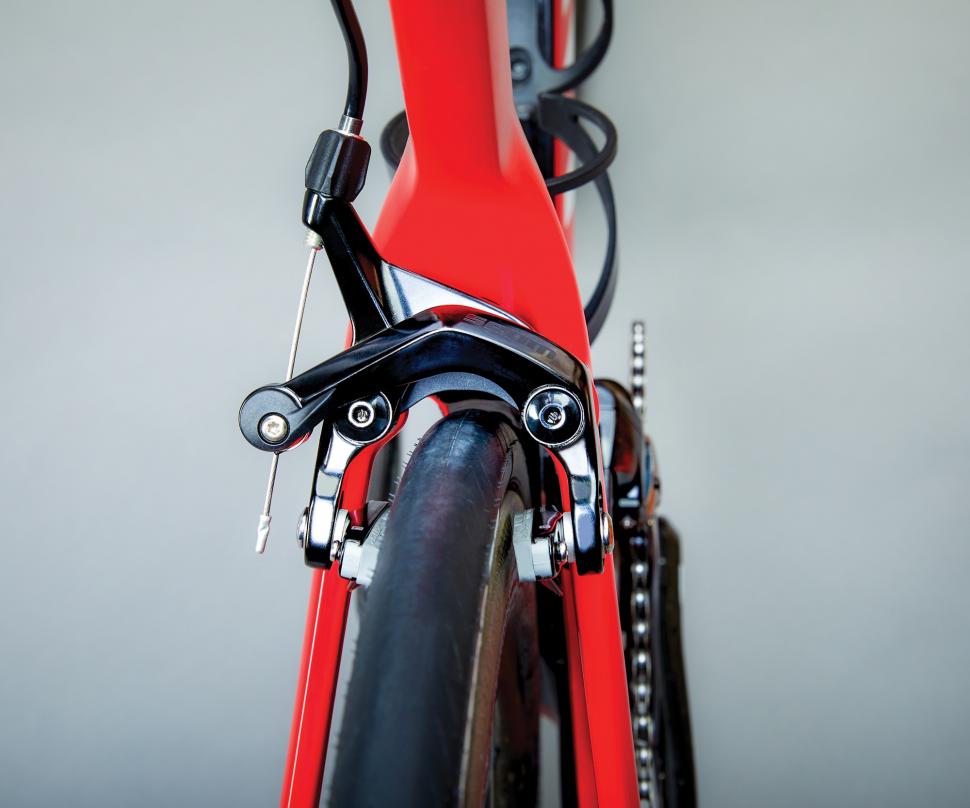 SRAM has announced the S-900, the first direct mount rim brake in its lineup.

Rather than attaching to a frame or fork via a single central bolt as is usually the case, a direct mount design attaches via two fittings, one for each arm (obviously, the frame/fork has to be manufactured specifically to take a direct mount brake). 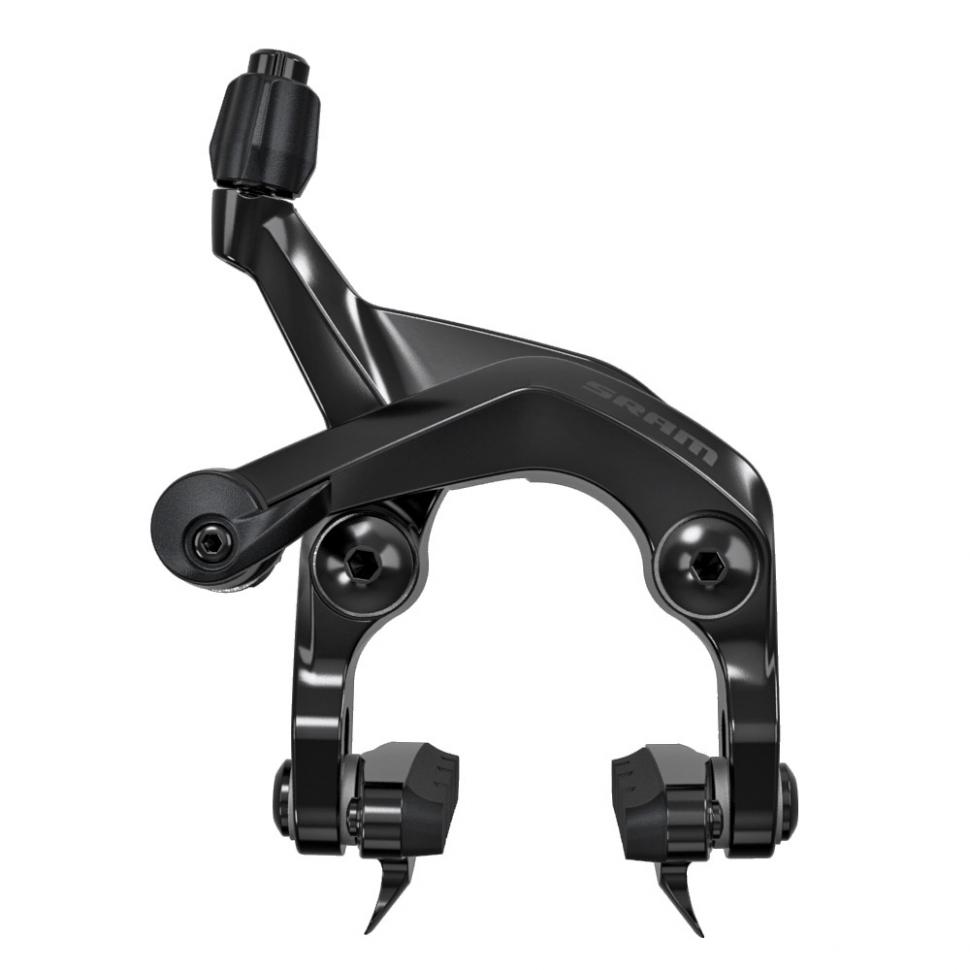 “The synchroniser, which adjusts the pads for simultaneous engagement, is an offset design rather than centrally located,” says SRAM. “This location greatly reduces splay force, or energy that is dissipated into the frame/fork rather than the calliper. The result is superior modulation and great power, no sponginess, and a snappy return.”

We’ve not used it so we can’t comment on the performance. That inboard-facing quick release lever has a very Shimano-esque look to it. 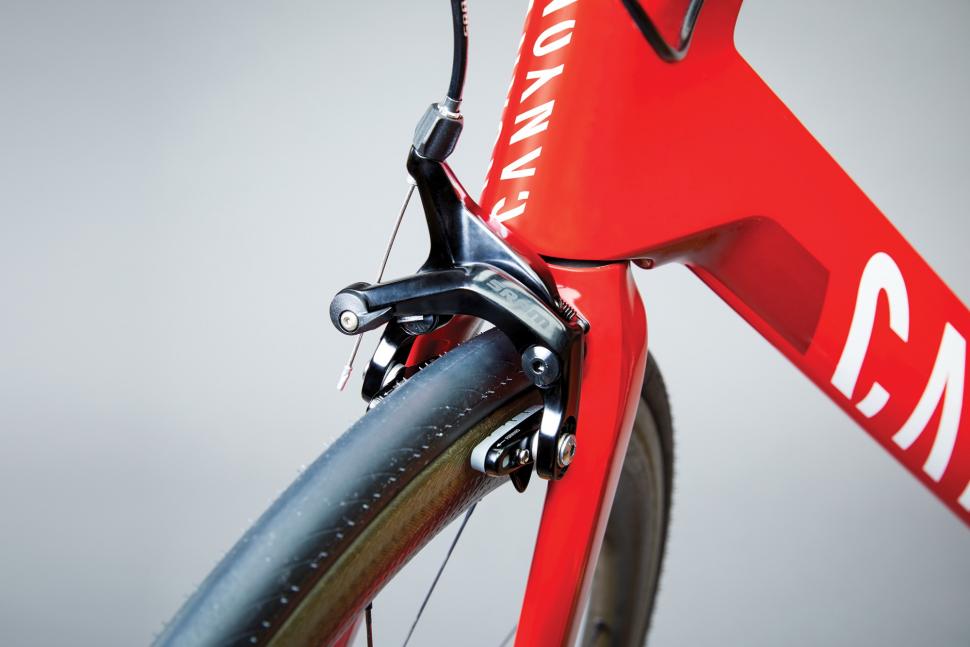 The brakes feature SwissStop Flash Pro pads and are designed for fork and seatstay mounting only (so not underneath the chainstays). They’re compatible with all SRAM mechanical brake levers. 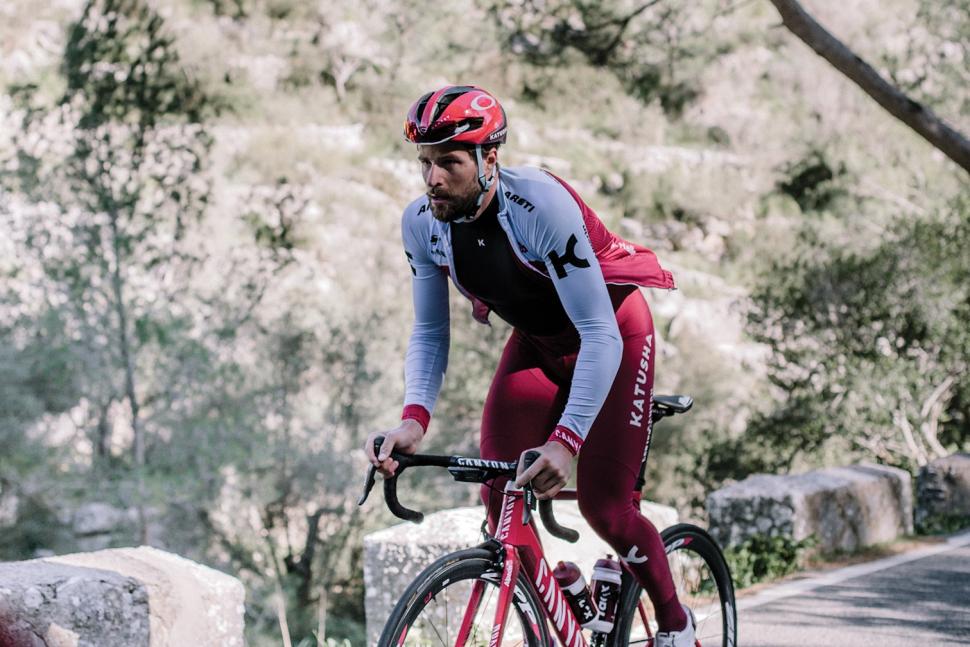 Previously, the SRAM-sponsored Katusha-Alpecin team had to use Shimano direct mount brakes on its Canyon Aeroad bikes, so this new product plugs that particular hole.

The S-900 direct mount rim brakes will be sold individually from March at a price of £116 each.

1
Car wing mirrors studded with spikes reported to Greater Manchester Police
2
Reaction as Transport for London pauses See their Side ad campaign following backlash
3
Cyclist shot by hunter who says he mistook him for a rabbit
4
Road rage driver who rammed and killed cyclist and then boasted about it jailed for 10 years
5
Five cool things coming soon from Black Inc, Met, Koo, 7mesh and Moon
6
Transport for London slammed for “victim-blaming” road safety ad (+ video)
7
Are world leaders "delusional" when it comes to active travel? COP26 discussed, plus how to layer up for winter riding on episode 12 of the road.cc Podcast
8
Cyclist who broke motorist’s jaw cleared of assault – because of driver’s close pass