Heading to the Cycle Show this weekend? Here are a few stand out reasons to visit...
by Jack Sexty

Oh and if you didn't know already... you can get a 10% discount on tickets by using the code ROADCC - get them via this link here! 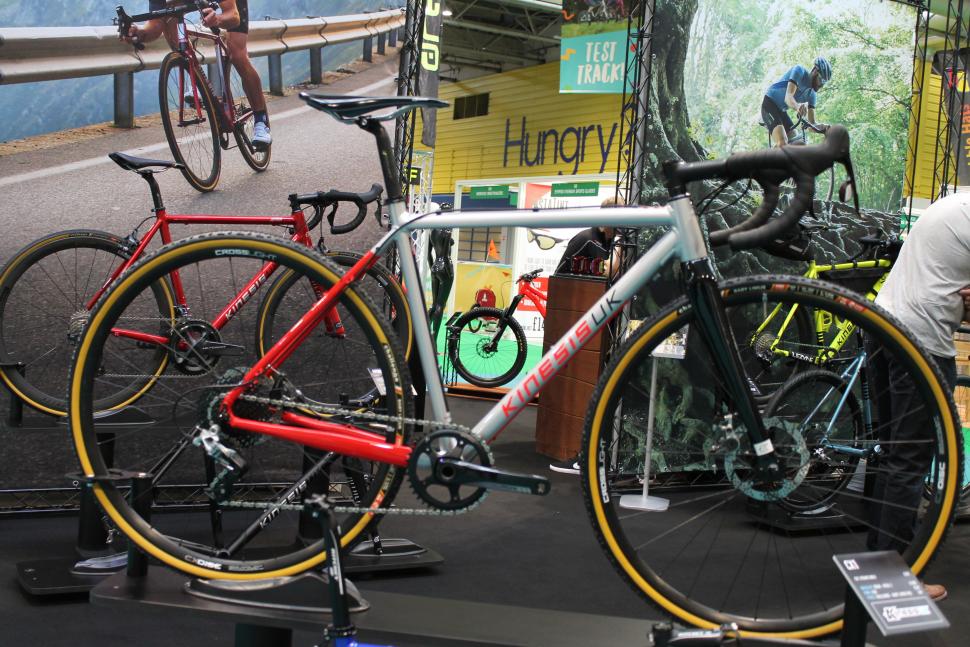 This is a brand new cross bike from Kinesis, which we know little about other than it’s literally rolled out straight from the factory and it’s called the CX1. The build here includes a Sram Rival 1x drivetrain. 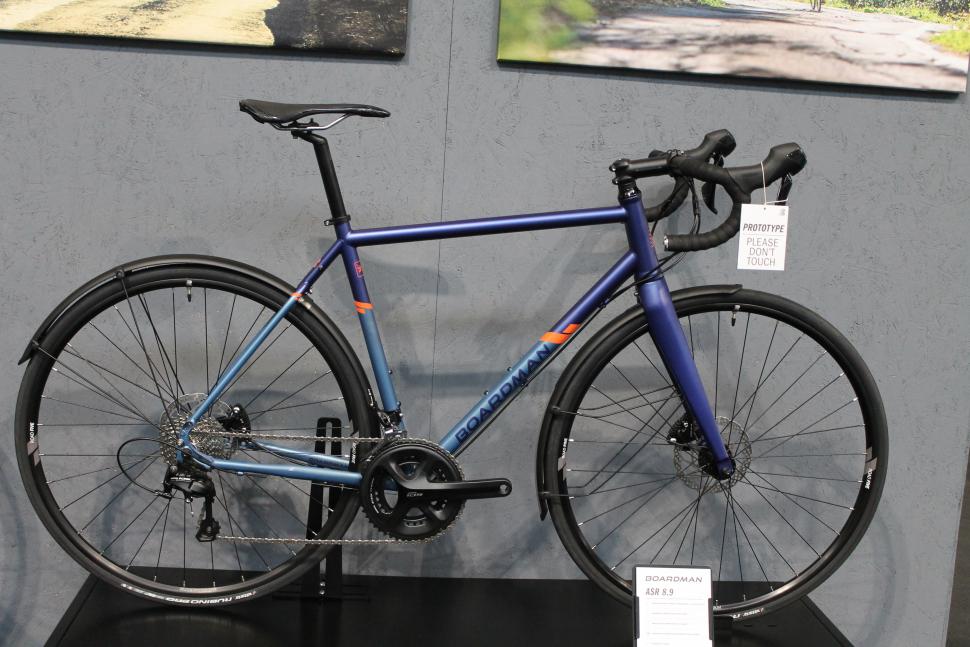 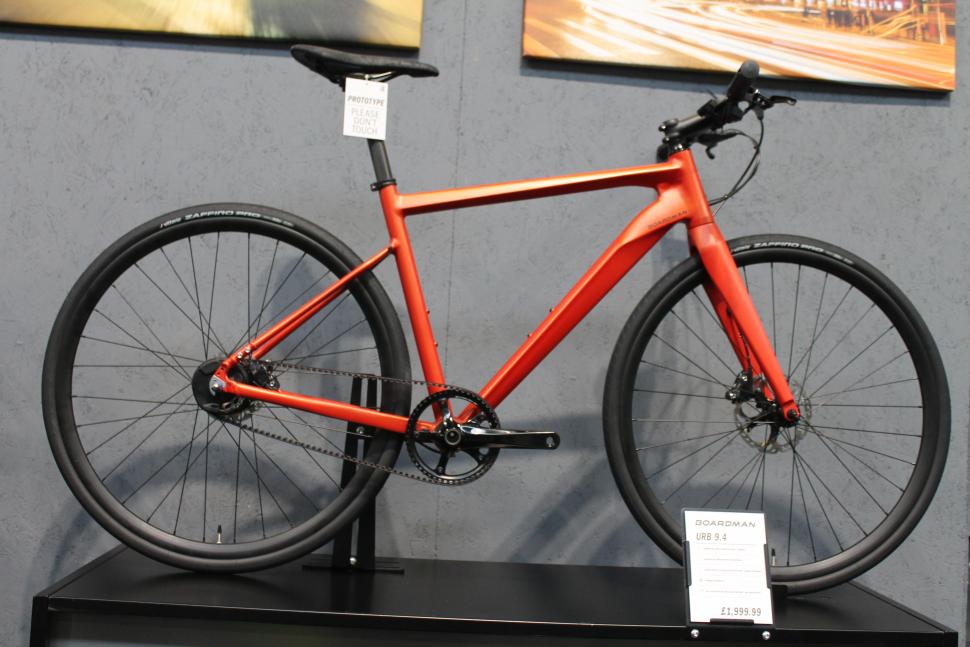 Boardman unveiled two new commuter-friendly prototypes, the URB with flat bars and the ASR steel-framed ASR. The URB 8.4 comes with a belt drive for super low-maintenance, and the block colours range from deep orange to a stealthy black. The steel ASR 8.9 on display comes with mudguards and is specced with Shimano 105. 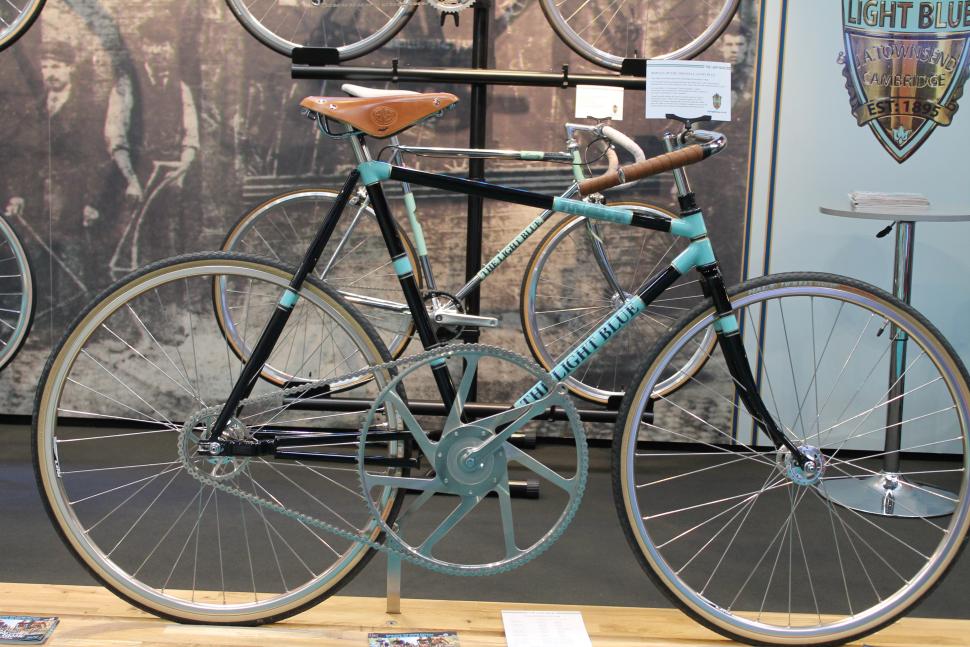 This fascinating bike really caught our eye, and is a replica of the fixed-wheel Light Blue bike made by John Albert Townsend in 1900 (original in the gallery) with a massive 100 tooth chainring at the front. It took a number of industry experts to source suitable parts and painstakingly get this reproduction built, which was overseen by Townsend’s great-grandson Lloyd of Ison distribution. 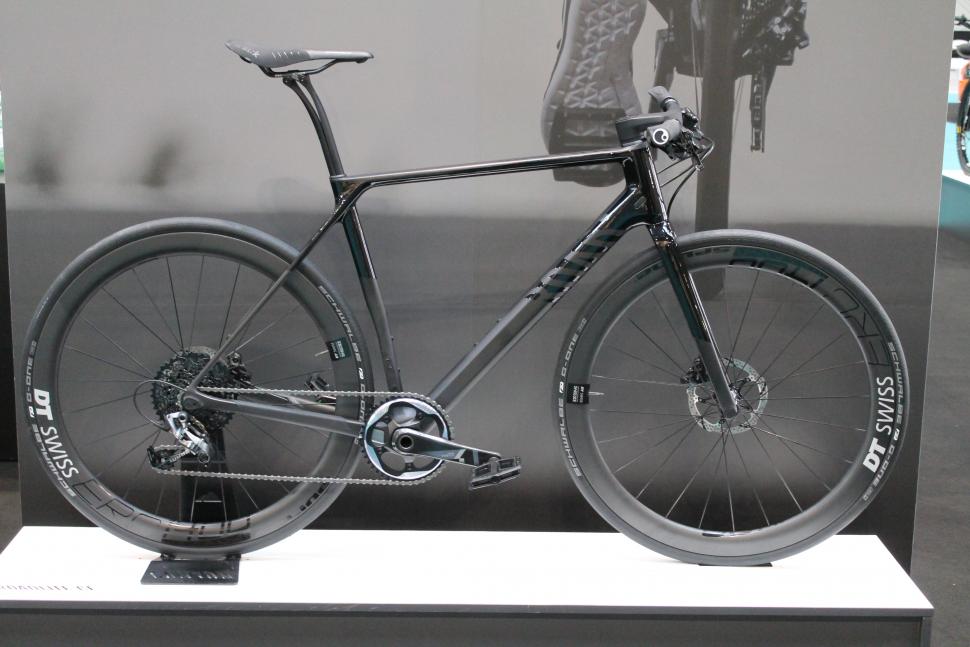 Road speed meets urban style on the Roadlite from Canyon, with DT Swiss hoops, a Sram 1x drivetrain and flat bars for comfort. 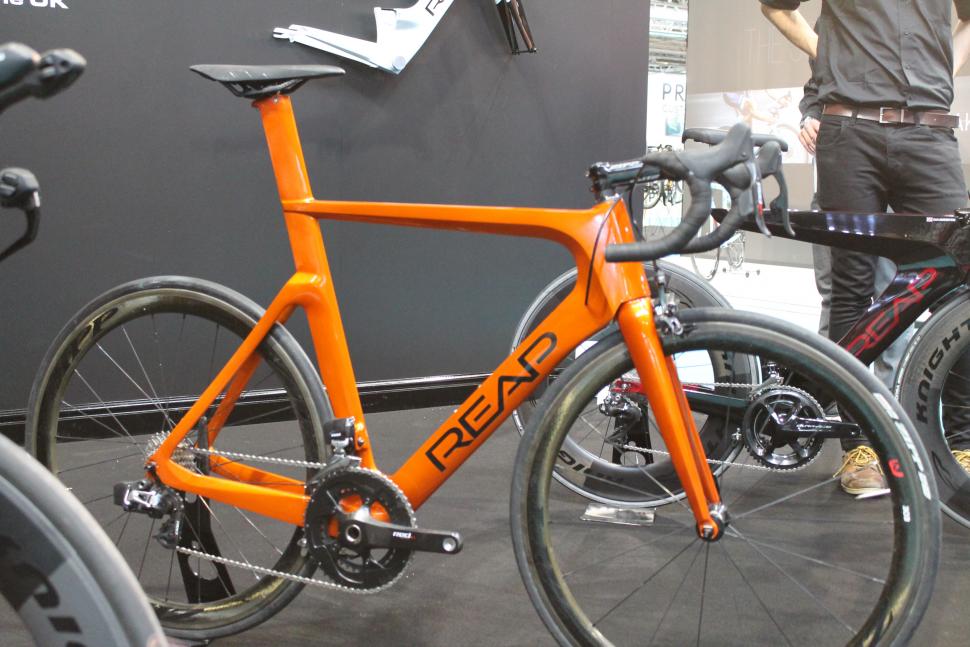 Staffordshire-based Reap started out by designing a bespoke beam style tri bike (included in the gallery above) and now they’re showing of their first road concept at the Cycle Show. The shapes on this bike look super fast, and we can’t wait to try out a production model. KTM’s revamped aero road bike was on display at Eurobike in it’s top-end guise, but the Elite version with Shimano 105 is priced at an affordable £2,599. The unusual ledge on the back remains, with a cool blue paintjob to finish. 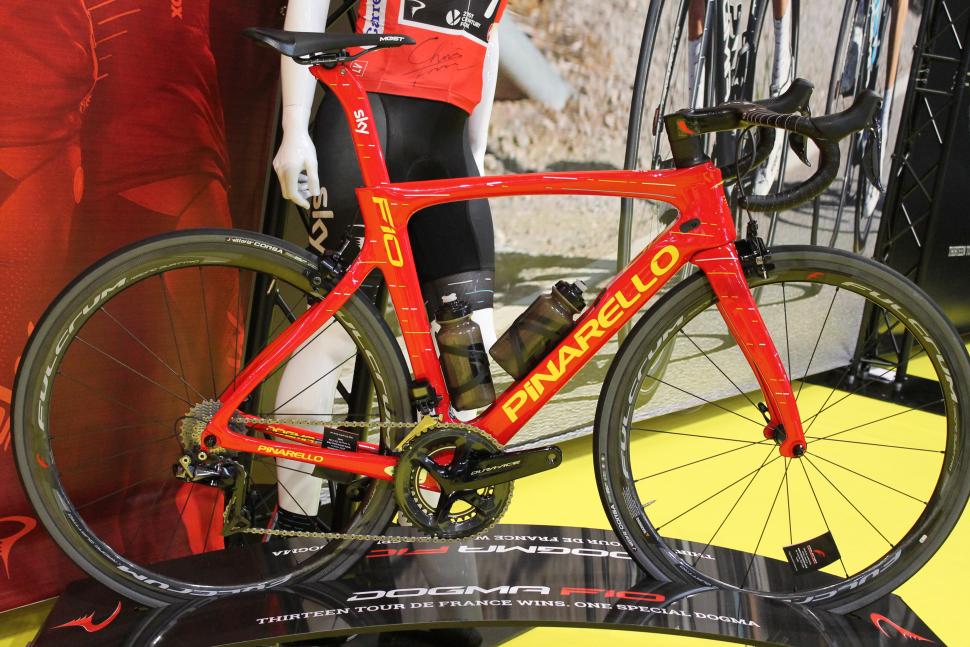 We saw him conquer the Vuelta on it, now you can see it in the flesh at the Cycle Show. This is the Pinarello Dogma F10 that Chris Froome rode to victory at the Vuelta a Espana, with a signed red jersey nestled behind it to complete the victorious ensemble.