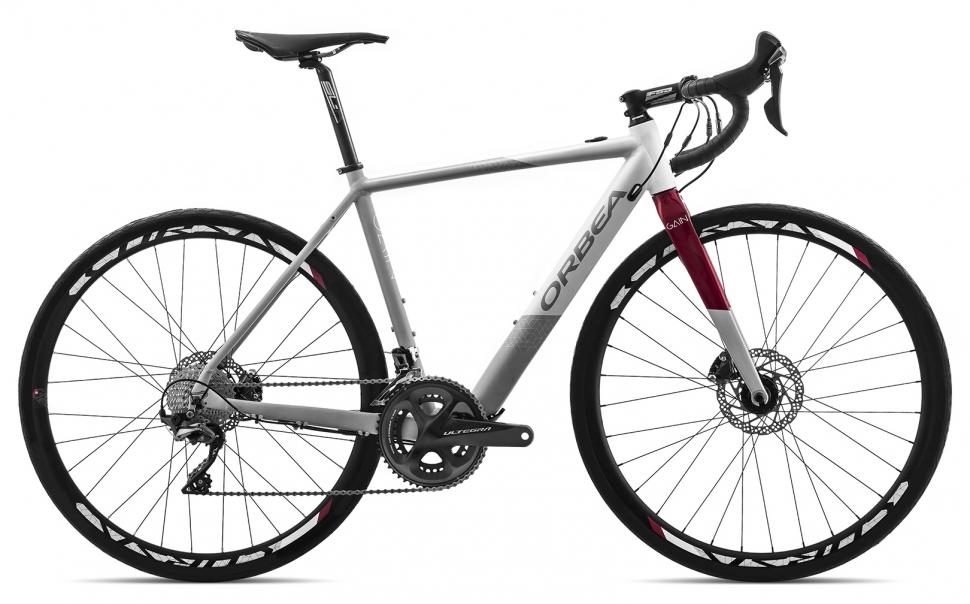 Could Orbea’s Gain offer a glimpse of an e-bike future?

The Focus Project Y shocked many with a concept bike that was visually indistinguishable from a regular road bike, but the bold new Orbea Gain takes the deception to another level. The aim has been to conceal all the electric features inside a bike that resembles a regular bike. And by god have they achieved that: I had to do a double take when I first saw it.

“We’re at the doorstep of a new era,” reckons Orbea. That's a bold claim indeed. However, the company says it focused on designing an e-bike that enhances the ride, rather than dominates it. It’s for those people that want a better adventure or want some assistance on a commute, those people getting into cycling for the first time or after time away from the bike, or would-be cyclists daunted by the fitness barrier, of helping people switch from other forms of transport to a bicycle.

At the heart of the new Gain road bike is a 250wh battery in the downtube powering a 250w motor housed inside the rear hub manufactured by fellow Spanish firm ebikemotion. It's claimed to be good for a range of 75km, though external batteries can extend that to 250km. The motor delivers up to 40 Nm of torque and it’s been tuned to offer the best performance between 15 and 25kph.

Much of the focus of attention with the latest generation of e-bikes has been on bottom bracket-based power units like those from Bosch and Shimano. The ebikemotion X-35 system takes a different approach and houses the motor inside the rear hub. Not only does this offer better integration potential, as highlighted by how much the new Orbea Gain looks like a normal road bike, but also less weight as the motor, battery and associated gubbins weigh 3.5kg.

Claimed weight for the Orbea Gain, even with the aluminium frame and fork, is around 13kg, so lighter is definitely possible with a move to carbon fibre. The battery has all the necessary controls neatly integrated into it, with an on/off control button on the top tube also providing battery and assist level. There’s also a smartphone app providing control over the system along with ride tracking and route planning. 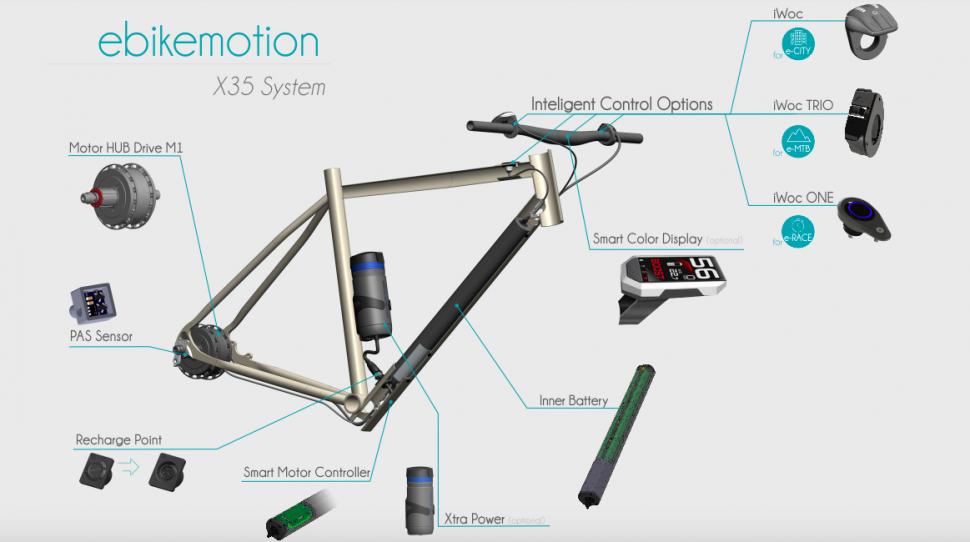 The motor is hidden in the rear hub with a magnetic cassette lock ring and sensor integrated into the dropout monitoring pedalling input and feeding in power assist as it’s needed. Moving the motor to the freehub allows a bike manufacturer to use any bottom bracket and crankset they want, but ebikemotion adds that this system offers lower friction, which could be useful when surpassing the 25kph speed limit that all e-bikes must adhere to by law. You can learn more about the motor system here 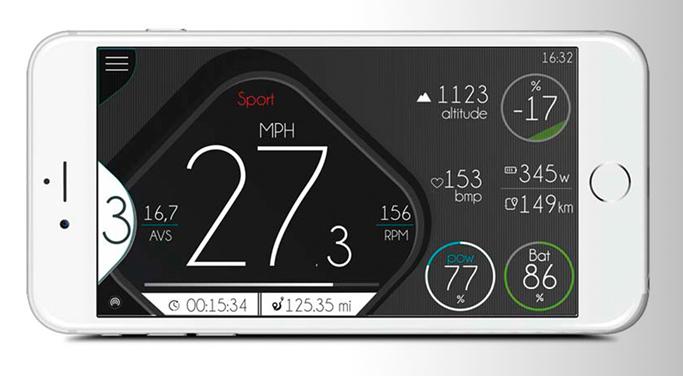 How much is the Gain?

Move up to the Gain D30 (€2,299) and you get an upgrade to a Shimano Tiagra 4700 drivetrain with RS405 hydraulic disc brakes and an FSA Omega Compact chainset.

The top-end Gain D10 (€2,999) is equipped with Shimano Ultegra R8000 parts with hydraulic disc brakes and an FSA Gossamer chainset. 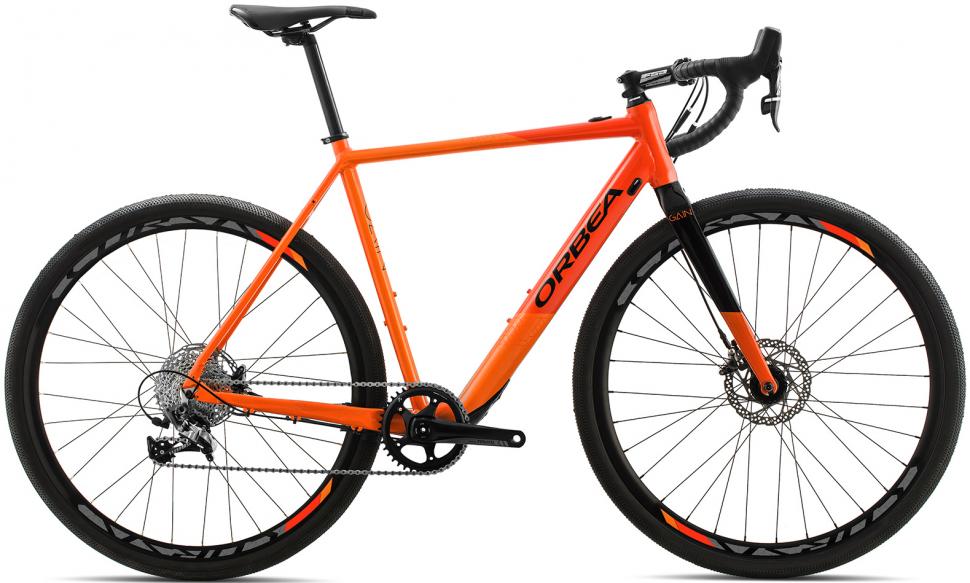 Moving onto the adventure bikes, the Gain D20 (€2,899) is specced with a SRAM Rival 1x11 groupset with a FSA Omega Compact chainset and Schwalbe G-One Allround 40mm wide tyres.

The Gain D15 (€3,899) keeps the same SRAM Rival parts as the D20 but upgrades the crankset and cassette to SRAM Force and has upgraded contact points.