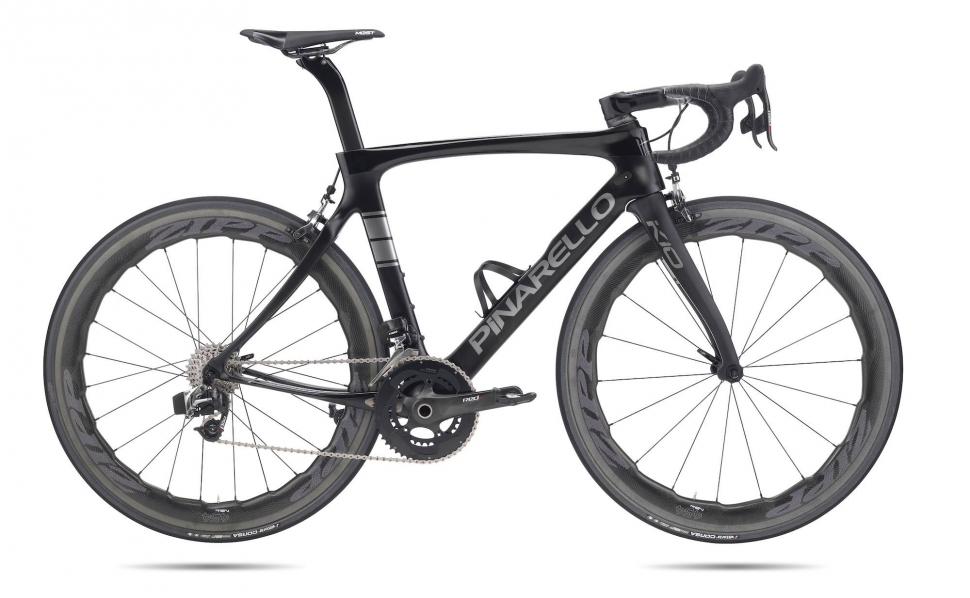 A couple of years ago Pinarello launched the K8, an endurance version of the F8 race bike with a focus on increased comfort. The Italian company has just launched the replacement for that bike, the new K10. This is basically the bike to choose if you don't have a pro cyclists flexibility to handle a slammed and aggressive bike fit.

As you might expect, the new K10 inherits details from the F10 race bike, namely aero and integration, yet retains the same relaxed geometry and increased tyre clearance as the predecessor of the new K10. However, there are no disc brakes which seems odd in the current market and it only accommodates up to 28mm tyres. It sounds like an endurance bike for ex-racing Italian cyclists more than British mamils. 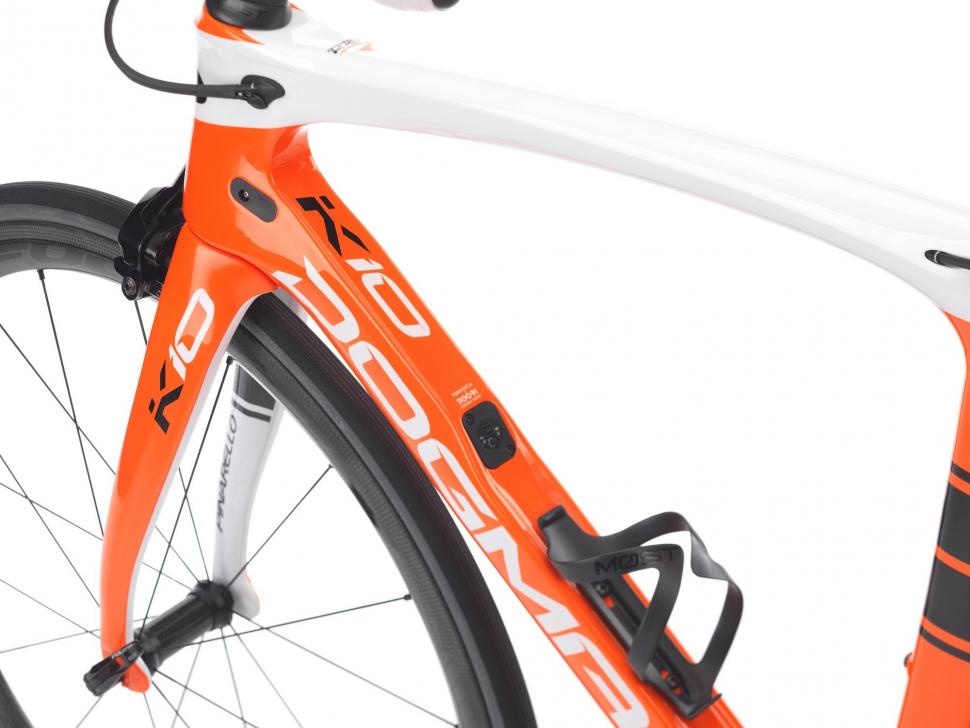 The main differences with the new bike relate to the new fork, which gets the same Fork Flap dropout design intended to improve aerodynamics, and the reshaped down tube. It has a concave trailing edge to hide the water bottle from the air flow, reducing drag.

Improving Shimano Di2 integration delivers the same port in the top of the down tube, which removes the junction box from being strapped to the bottom of the stem to being hidden inside the frame, yet still provides easy access to the control buttons for tuning the gears and charging the battery. 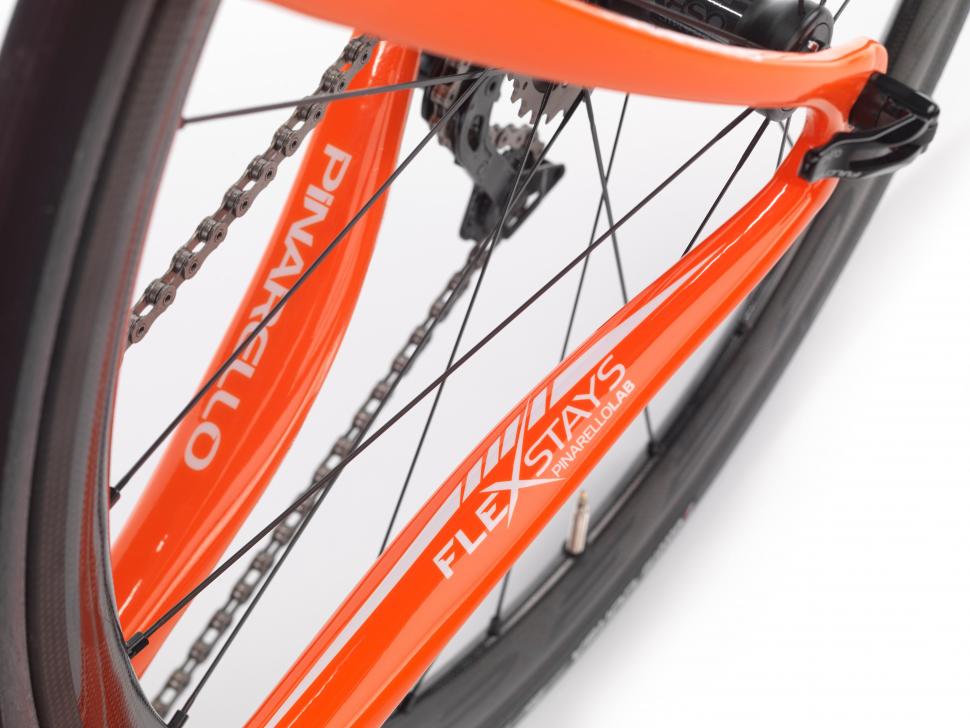 Wider tyres are common on bikes pitched at the endurance sector, and the new K10 takes up to a 28mm tyre. That, you’ll no doubt be rushing to the comments section to let everyone know, is considerably narrower than the latest endurance bikes from the likes of Trek, Specialized and Cannondale.

The new Dogma K10 will be available in 10 sizes and three colours: White Orange, Black Red, Black on Black. More at www.pinarello.com