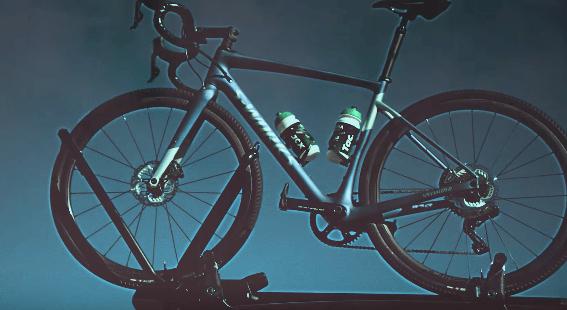 What can we expect from the new Specialized Diverge?

FutureShock suspension adopted from the Roubaix and a dropper post?
by David Arthur @davearthur

Specialized has revealed in a video with Peter Sagan that there's an all-new Diverge on the way soon, and it looks like the US company has incorporated the FutureShock from the Roubaix into the new bike along with a raft of refinements, including what appears to be a dropper seatpost.

We got our first glimpse of the new Diverge in a smoky video of world champ Peter Sagan pulling doughnuts in an American muscle car, with the new bike mounted to the roof rack. It's not the normal way to tease the launch of a new bike but when you've got Peter Sagan involved, you can expect the unexpected. He spent some time in the US following the Tour of California so perhaps he's been working with them on some more launch material for the new bike?

We don’t know a lot about the new bike but it’s clear the Roubaix has influenced the new Diverge, first introduced in 2014, in a few key places.

We can clearly see Specialized has taken the FutureShock from the Roubaix, a not completely unexpected decision given the usefulness of the 20mm suspension for smoothing the rough surfaces and terrain the Diverge is designed for. Whether Specialized has modified it for off-road use or built in any adjustability remains to be seen.

The top tube looks straight and beefier at the head tube, while the super skinny seatstays and seat clamp area suggest Specialized has adopted the same skinny seatpost inside a large seat tube to provide more deflection as first debuted on the Roubaix. 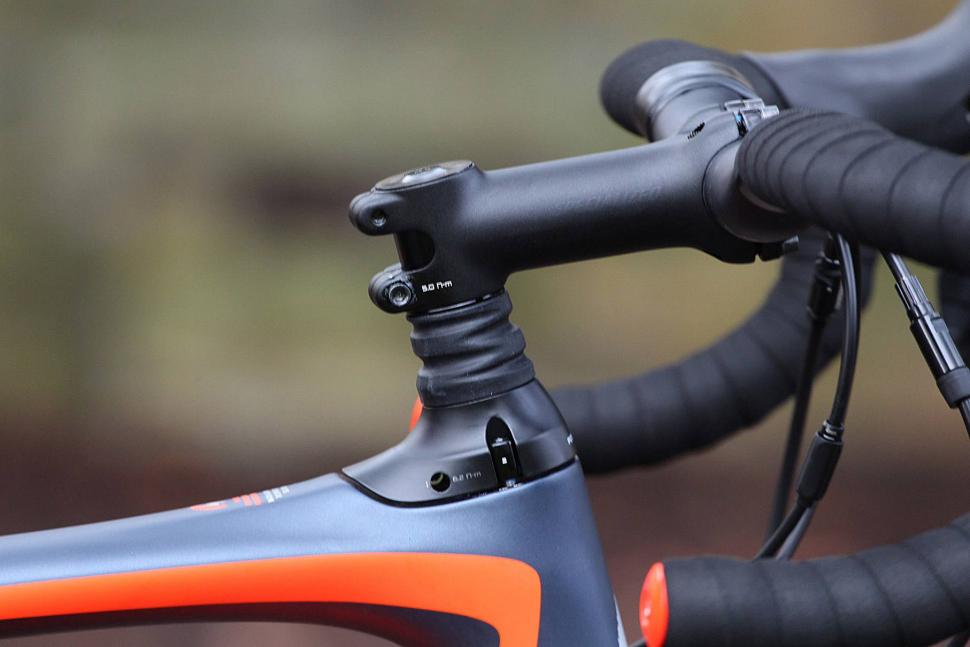 An intriguing detail is what appears to be either a very short travel suspension seatpost, or more likely a dropper post. Dropper posts are practically common on mountain bikes, allowing you to reduce the height of the saddle for negotiating steep descents and tricky terrain. Is there a need for them on adventure bikes? That depends on what sort of terrain you're tackling really.

There are disc brakes, naturally, and there appear to be rack and mudguard mounts on the frame and fork suggesting that Specialized wants this bike to boast more versatility for luggage carrying duties and all-weather use than the Roubaix. The disc brakes are using the latest flat mount standard as you’d expect.

The pictured bike also features a single ring drivetrain with Shimano brake levers and disc brakes including the rotors. Shimano doesn’t offer a single ring groupset for the road bike market, though that hasn’t stopped many cyclists meshing a Shimano XT Di2 rear mech with a single ring and road bike levers. A proper adventure bike groupset from Shimano must surely be on the cards?

Anything else? Well, we expect tyre clearance to be increased. The original Diverge came out in 2014 before the whole adventure bike category had really caught the public's imagination, and would take 35mm tyres. Things have moved on quite a bit since then, especially tyre capacity, and 38-40mm tyres are becoming a standard choice, wider enough to provide comfort and grip but still narrow enough for speed, weight and clearance concerns.

That’s about all we can determine about the new Diverge, we’ll have more details when Specialized decides to announce it officially.