Condor Bivio Gravel bike to be unveiled at Bespoked next weekend

The new model is an evolution of the Condor’s existing Bivio-X cyclocross bike and has been adapted and refined for adventure and gravel cycling. A prototype was first shown at the 2016 Cycle Show. 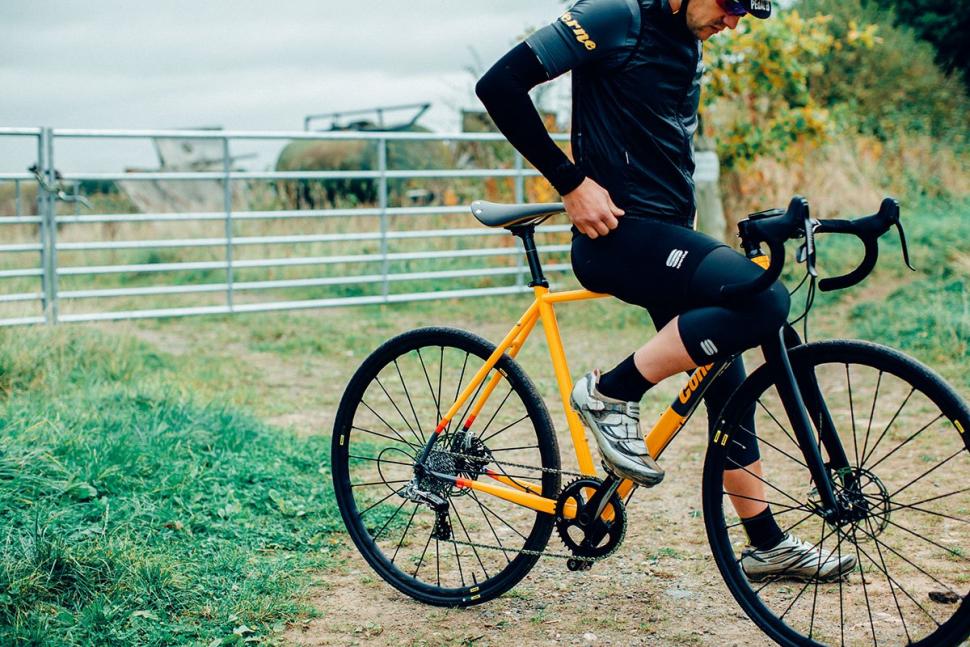 Tyre clearance is generous, it’ll take up to 40mm tyres, and there’s added practicality with mudguard eyelets if you want to turn it into a commuter or winter training bike.

The frame will cost £1,199 and is offered with two fork options, a TRP full-carbon fork with a thru-axle and mudguard eyelets, or a Columbus Mud Disk carbon fork with a quick release axle. The frame is available in just this one colour, a melon and grey paint scheme. 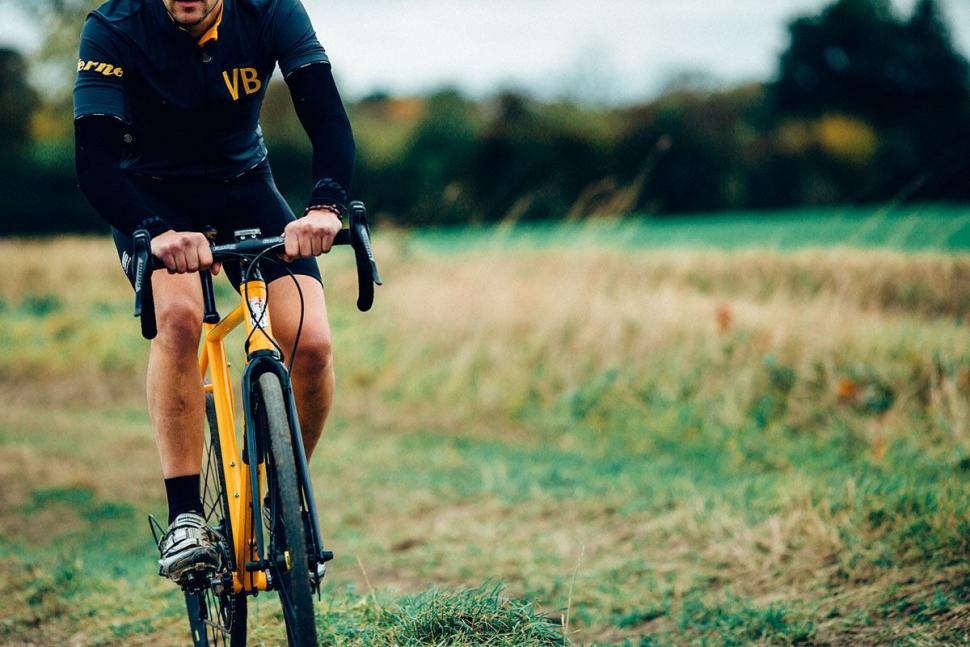 The pictured build, with a SRAM Rival 1x groupset and Mavic All Road wheels, will cost £2,250, but Condor Cycles offers customisable builds so you can choose the groupset, wheels and finishing kit to suit your budget and requirements

“Over the past six months we’ve refined the frameset and geometry further through rider testing. The winter weather was ideal for pushing the frameset,” says Condor Cycles production director, Neil Manning. 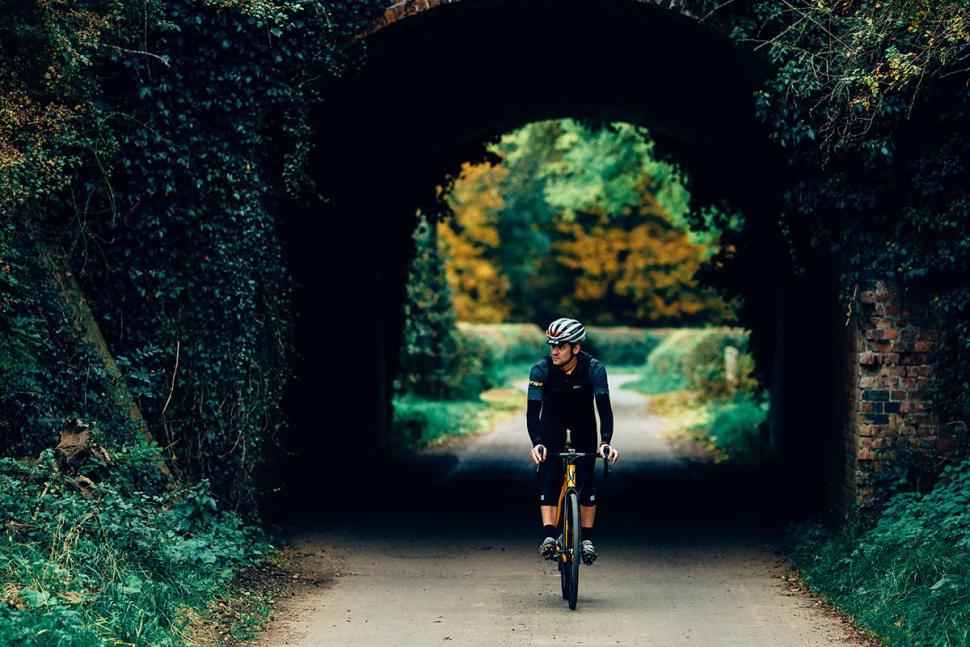 Condor employed the services of JLT Condor pro rider Luke Mellor to provide some feedback on the development of the new bike.
“Luke recently rode an entire lap of Britain,” says Condor. “He started in Shropshire and headed clockwise around the coast. Luke is a tall rider with a natural ability to ride fast. He was an ideal candidate for the frameset because ride quality and feedback are amplified on his large 61cm size frame.”

We'll get the full story on the new bike from the show next weekend, so stay tuned for more soon.