Denver-based Alchemy produces all its frames, titanium and carbon fibre, in-house and it has a fine reputation for the quality of its workmanship and the performance of its bikes. At the recent NAHBS (North American Handmade Bicycle Show) it unveiled updated Helios and Atlas disc road frames, with a speedy thru-axle system, increased tyre clearance and flat mount disc brakes. 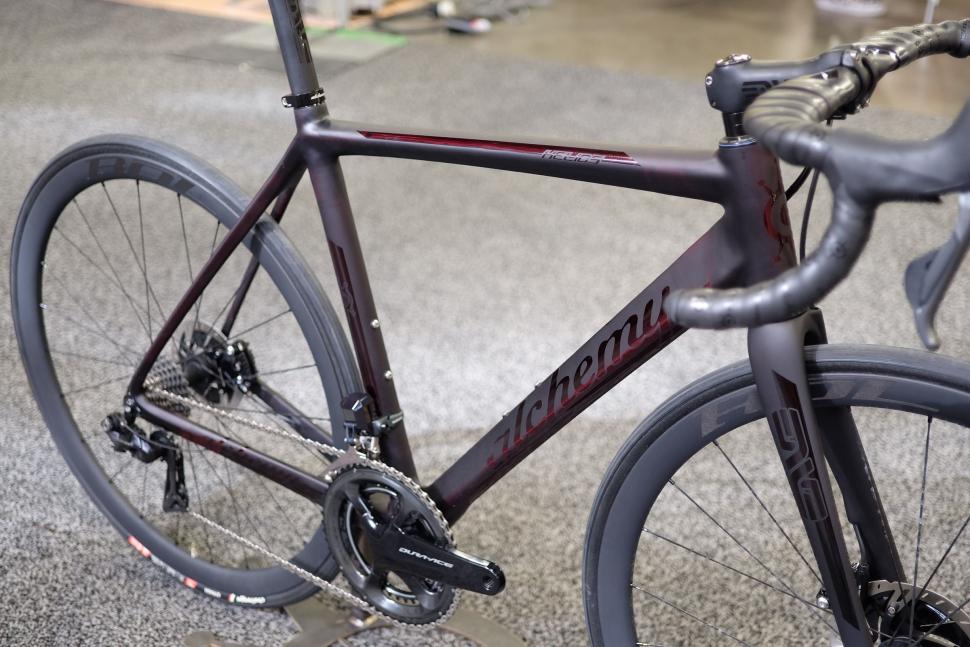 Both the Helios and Atlas can be specified with rim or disc brakes, and the latter now uses Mavic’s Speed Release thru-axle. The French wheel and clothing brand quietly released the Speed Release system at Eurobike last year and Alchemy is the first bike brand to make use of it. Alchemy has developed its own all-new dropouts to accept the new thru-axle system. 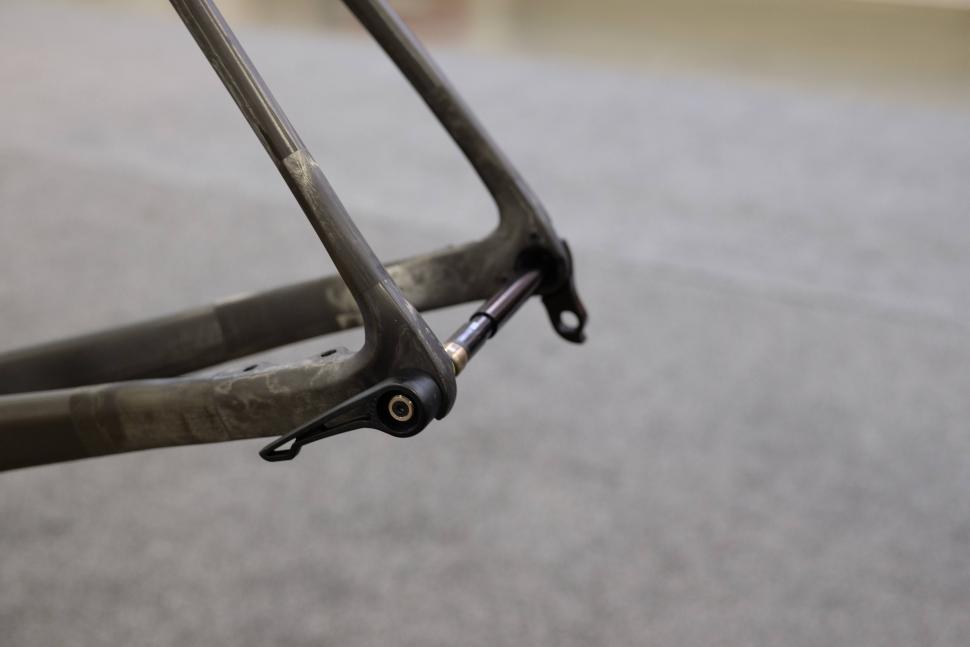 Enve has also designed a fork around Mavic’s new thru-axle design and this fork will be used on the Helios and Atlas. If you’re wondering what the difference between the Helios and Atlas is, the former is available as a full custom frame and the latter comes in stock sizes and only two colours, grey and red, to keep the price down. 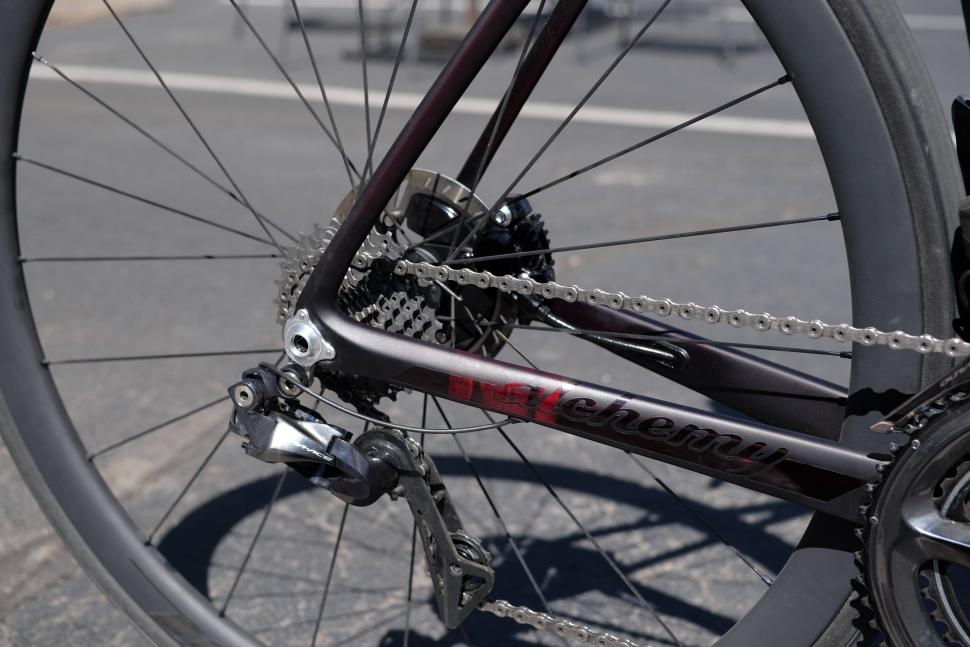 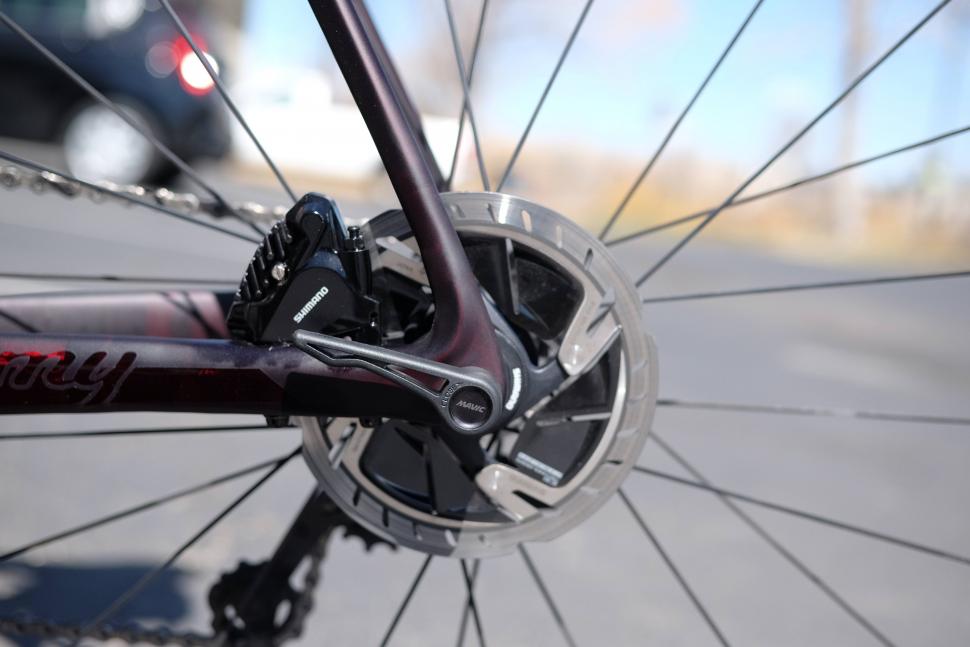 It aims to speed up wheel changes, one of the big issues with the disc brake rollout in the professional peloton, by combining an open dropout on the right side of the bike and a closed threaded dropout on the opposite side. That means the axle remains in the wheel during changes with an expanding collet keeping it in place, you simple undo the lever as you would a normal quick release setup and the wheel drops straight out of the dropouts. 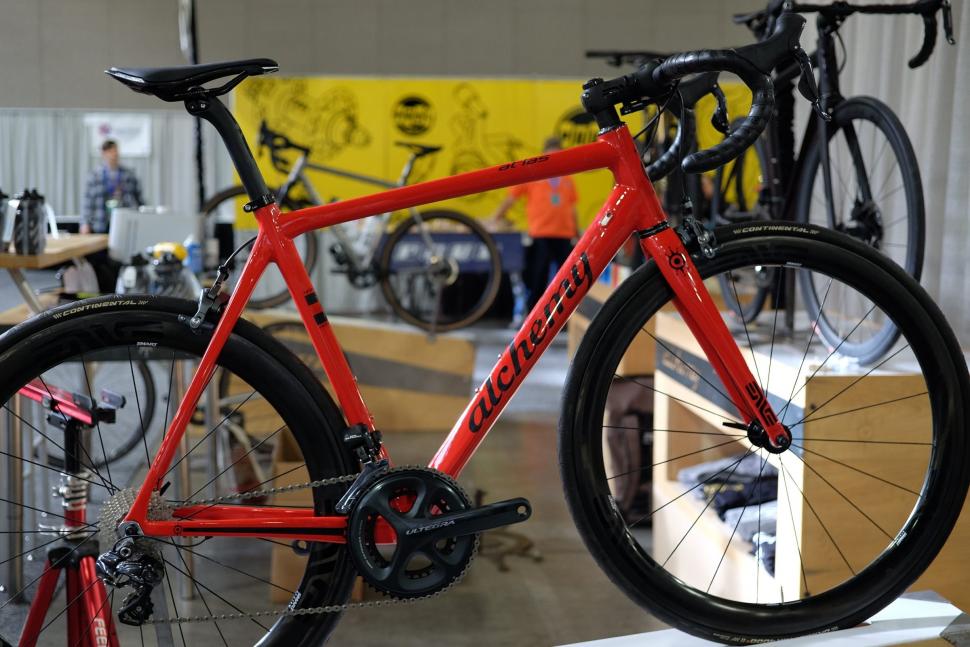 It’s an open standard and Mavic will be hoping more bike brands show an interest, but it’s going to be tricky with most disc-equipped bikes already using the current threaded thru-axle with closed dropout design that has been commonplace in the mountain bike world for many years, and adopting Mavic's system would mean designing new dropouts. There are other thru-axle options, such as the Focus RAT and Marin’s Naild, but we’ve so far not seen any other brands adopt those standards either.

You can read more about the Mavic Speed Release here 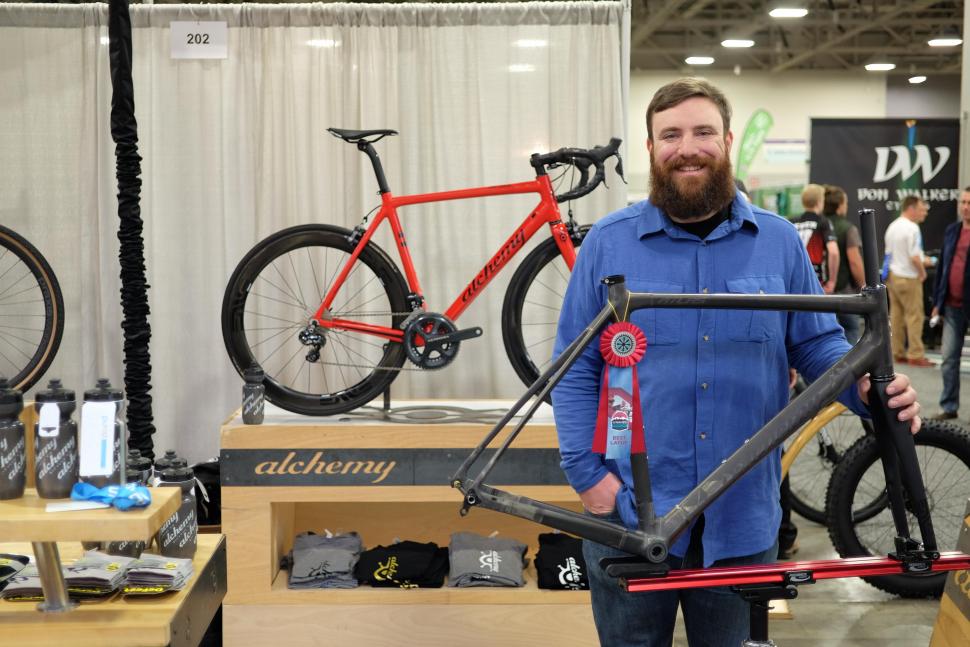 Along with the new dropouts, Alchemy has completely redesigned the rear triangle on the Helios, with a new high-modulus carbon fibre layup and increased tyre clearance, it’ll now take up to 30mm on the disc version. It’s using the common Flat Mount standard to fix the caliper to the frame.

We'll be trying to get a ride on these new bikes this year. We'll confirm the UK price once we get it from Saddleback, the UK distributor. More info at http://alchemy.bike/