How much? Yes it's not a typo, Mavic's new cycling shoes really cost £900
by David Arthur @davearthur

“You could buy a car for that!” was the first response in the office when news reached us from Mavic for its brand new Comete shoes. They cost £900.

The new Comete shoes have been several years in development, the project began in 2011, with Dan Martin integral to the final phase of testing. That’s actually where we first spotted these news shoes, on the feet of the Irish cyclist at last year’s Tour de France.

What sets the Comete shoes apart from all other cycling shoes is a two-piece design inspired by ski boots. A one-piece carbon fibre outer shell keeps the weight low and stiffness high, with large vents and two rotary dials, while a removable padded bootie slips into the carbon shell. It can be removed for washing.

One of the advantages of the new Comete is a very low stack height (the distance between the pedal and shoe) and lower is generally perceived to be better, as it puts your foot closer to the pedal axle. Mavic has measured it at just 4.5mm. This, and a lower contour at the ankle, provides a claimed 19% increase in the available range of motion.

Stiffness was also one of the key objectives behind the new shoes, motivated by demands of professional cyclists it has sponsored over the years for a shoe with more rigidity for better power transfer without an increase in weight.

Of course, a £900 shoe isn’t going to come without some bold performance gains, and Mavic has some good ones. It says, and we’re quoting the press release here, that the Comete “reduces up to 15% the energy cost of the major calf muscles recruited during the pedal stroke” and that this translates to a 4.2 watt saving per pedal stroke. Obviously I need to get me some of these shoes because that’s a pretty serious marginal gain.

Yes, we're scratching our heads at the claim of 4.2 watts saved per pedal stroke, so we've contacted Mavic for confirmation.

There’s a small catch. Mavic admits that the performance gains come at the expense of comfort. It’s also not possible to fit 100% of existing foot shapes, and it’s offering just six sizes from 40 to 47.5. The size is adjusted via the insole. 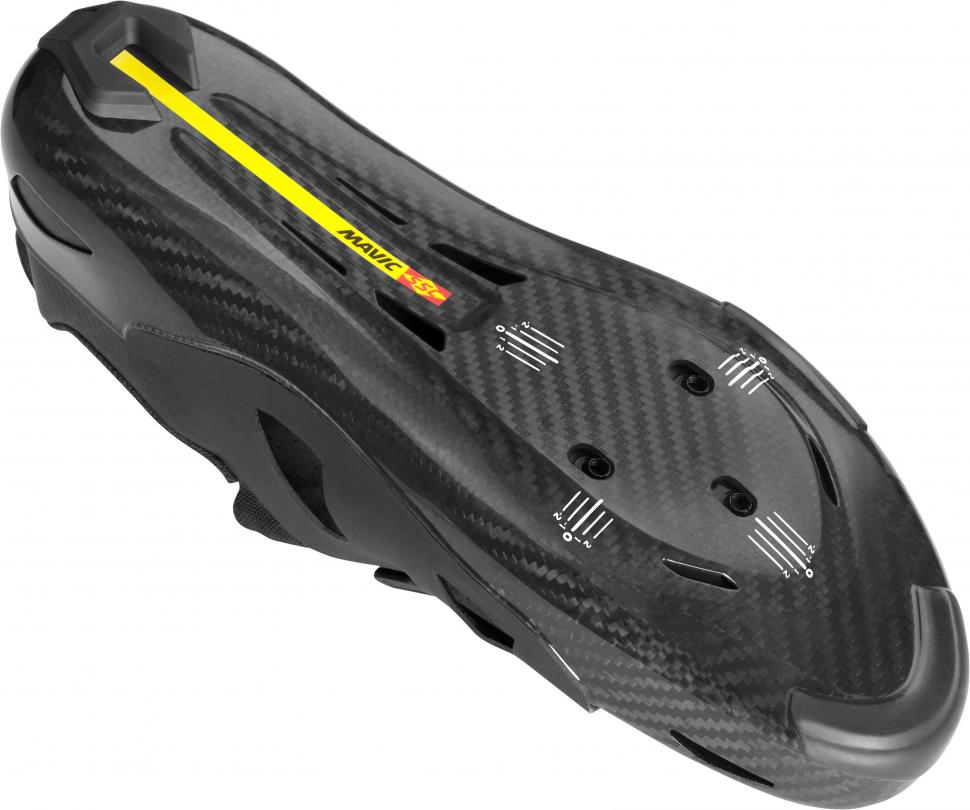 The Comete shoes aren’t going to be hitting the shops until 15th April and availability will be limited. At £900 we can’t see demand outstripping supply but we’re really interested to see what they’re like and how they compared to regular high-end shoes from the likes of Sidi, Bont, Lake, Shimano et all.

Yes they’re jolly expensive, you could get these John Lobb black leather shoes for £840 and save yourself a few quid, but they’d be rubbish on the race bike.

So what do you think? Will you be saving up for them?