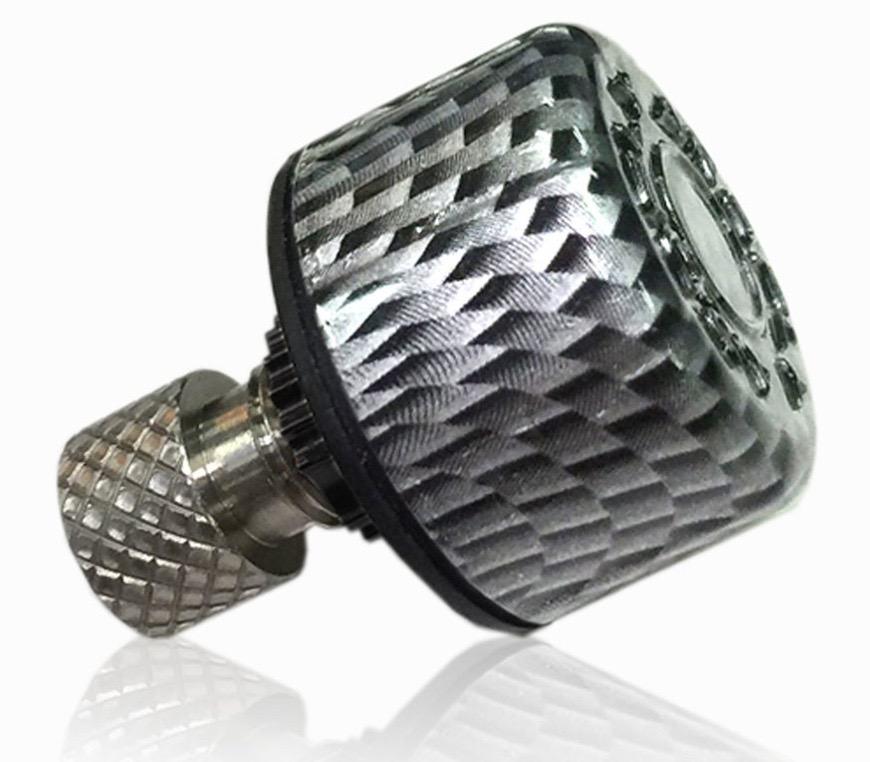 A new power, cadence and speed meter called Arofly that attaches to an inner tube valve and weighs only 10g is available for US$129 (around £101).

Arofly sends your cycling data via a Bluetooth connection to be displayed in real time on a custom mobile app on your smartphone.

It has a diameter of 2cm, a height of 1.9cm, and fits to both Schrader and Presta (via a titanium adaptor) valves in seconds. The 10g weight includes the coin cell battery. 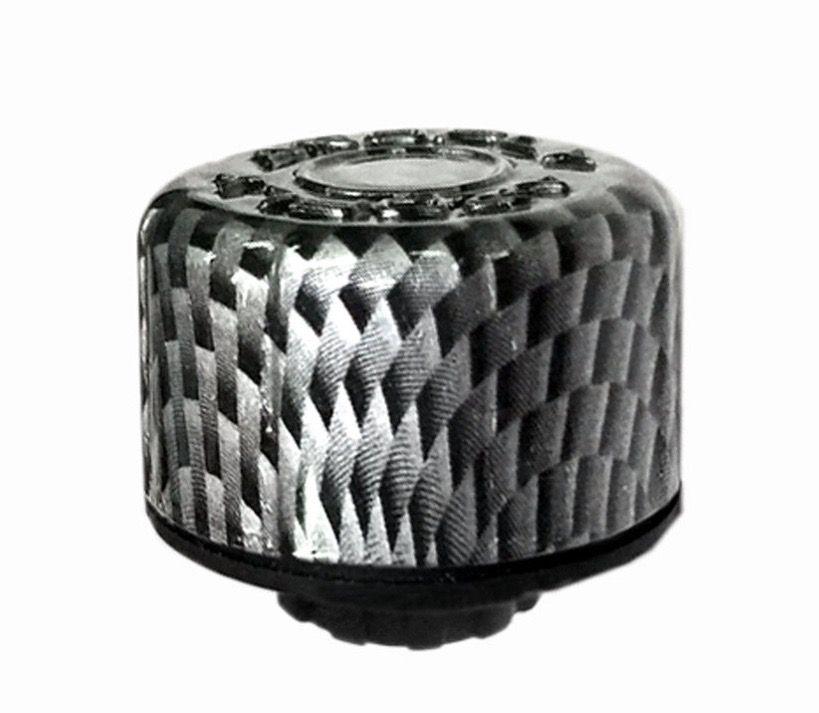 Obvious question: how the hell does it work?

“Originating from aerospace technology, Arofly is the result of years of research and cooperation between aerospace scientists and sports biomechanics professors, developing a patented air pressure differential technology based on the pitot tube design, from the F-117 combat aircraft,” says the Taiwanese group behind it, TBS Group Corporation. A pitot tube is a pressure measurement instrument that measures fluid flow velocity. As well as being used in aircraft (not just the F-117!), pitot tubes measure the water speed of boats, for example, and liquid, air and gas flow speeds in industrial applications.

The inventors say that once attached to the valve of the inner tube, the Arofly measures the tiny variances in air pressure to work out the power being applied by the rider. That's all we know right now. Sorry. We've asked for more info though.

The Arofly has an operating temperature of -30°C to 85°C – safely covering everything you’re likely to ride in – and it’s said to be both waterproof and dustproof. 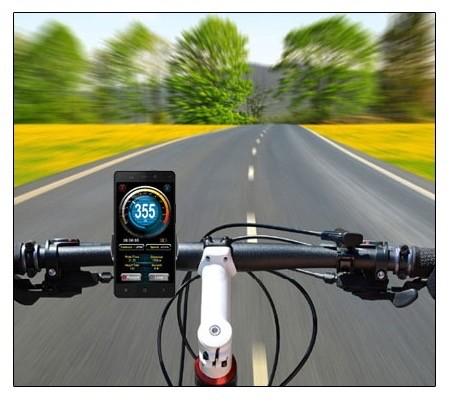 The Arofly is compatible with iPhone 4S or later and Android OS 4.3 or later.

How well does it work? We haven’t got a clue. We’ve not used the Arofly nor even got our hands on one yet. We’ll do our best to get one in for test.

For more information go to www.aroflybike.com.