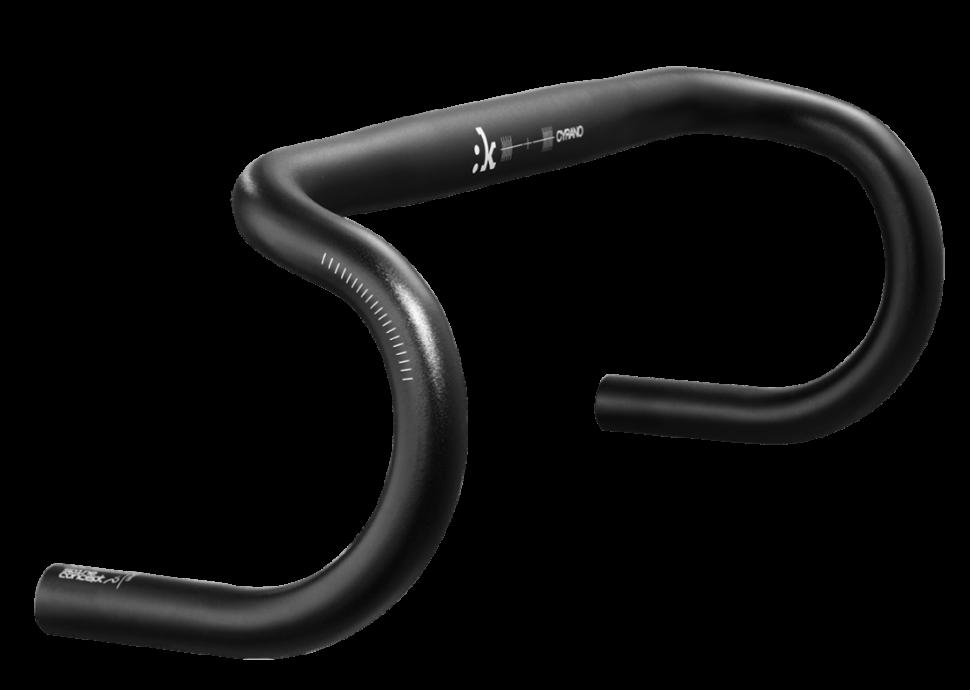 Best known for making saddles, Fizik launched its first range of handlebars, stems and seatposts under the Cyrano name two years ago, and for 2017 it has released the more affordable Cyrano R5 range. Each component costs £39.99, so a full cockpit will cost less than £120.

“Cyrano handlebars are available in three shapes to fit different rider physiques, as described by fi’z:k’s Spine Concept EVO system: Snake, Chameleon and Bull. The drop and reach of each is carefully designed to give easy transitions between different riding positions – tops, hoods and drops,” says Fizik. There are nine handlebars available in four widths in the Cyrano R5 range which are designed to provide easy transitions between different riding positions, from the tops to the hoods and down to the drops. The Snake has the most aggressive setup, with a 80mm reach and 130mm drop and a rounded curve shape. At the other end of the spectrum the Bull has 75mm reach and 125m drop with a more ergonomic curve.

To keep the price affordable, Fizik uses 6061 aluminium for the components with a sandblasted finished and subtle details. A Snake 420mm handlebar weighs a claimed 310g. 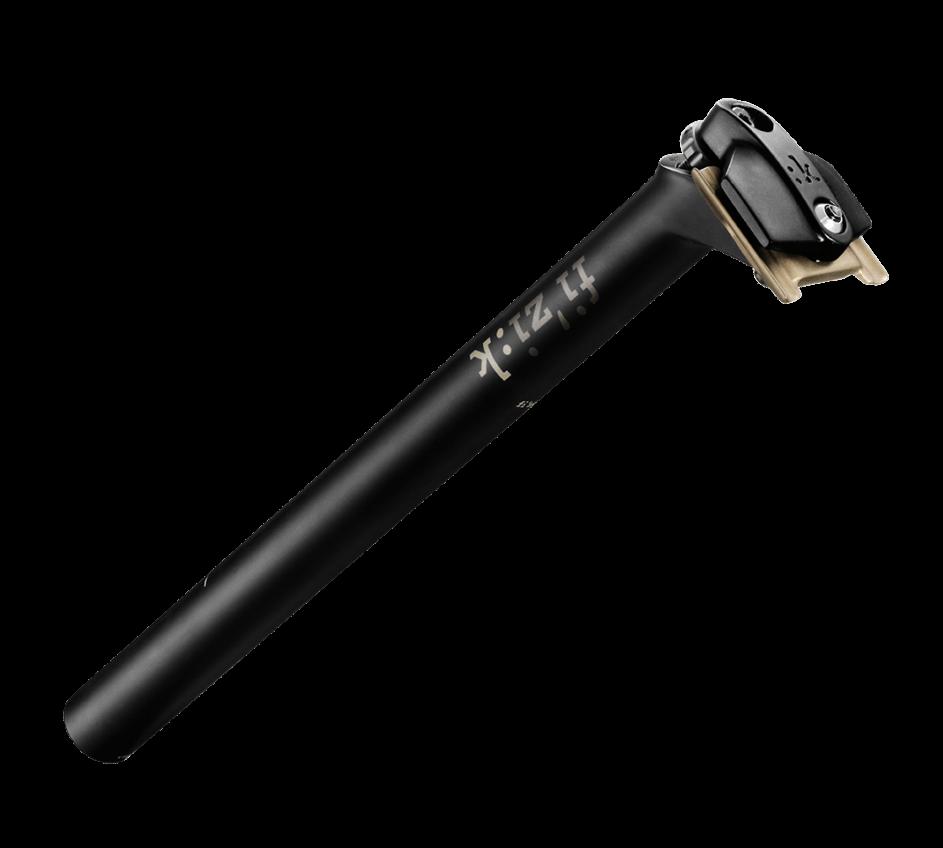 Also made from aluminium but a 7075-grade material, the Cyrano Seatpost R5 uses a 2-bolt saddle cradle stainless stel bolts and a thumbwheel for easy adjustment. It has 25mm layback and is available in 27.2 and 31.6mm diameters and a choice of 330 or 400mm lengths. A 31.6mm, 330mm post weighs a claimed 240g.