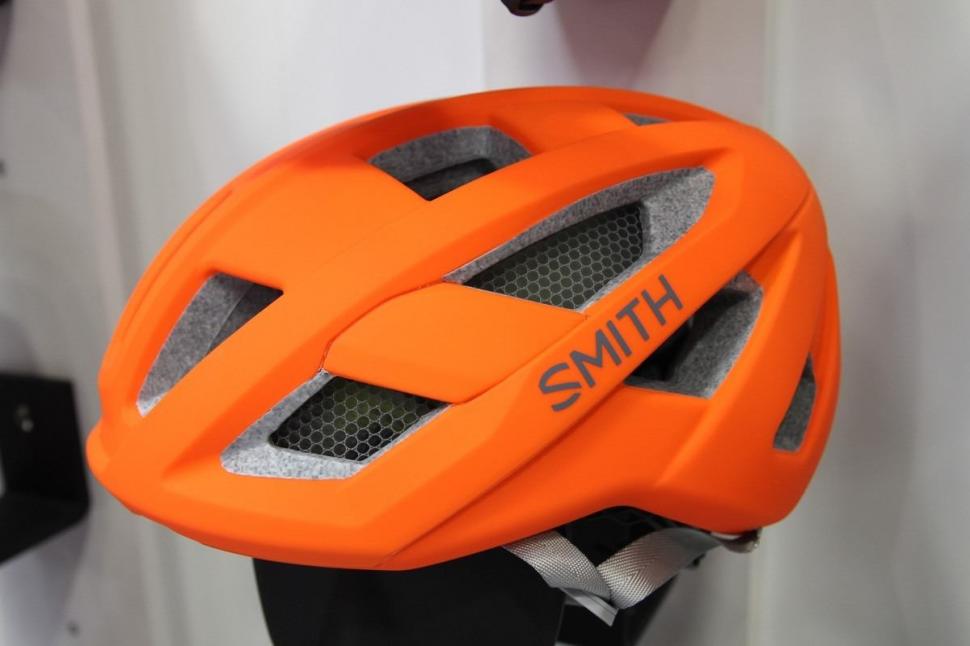 Bell and Brooks reveal new lids too
by Mat Brett

We saw plenty of new helmets at last week's Eurobike show and here are some of the most interesting. 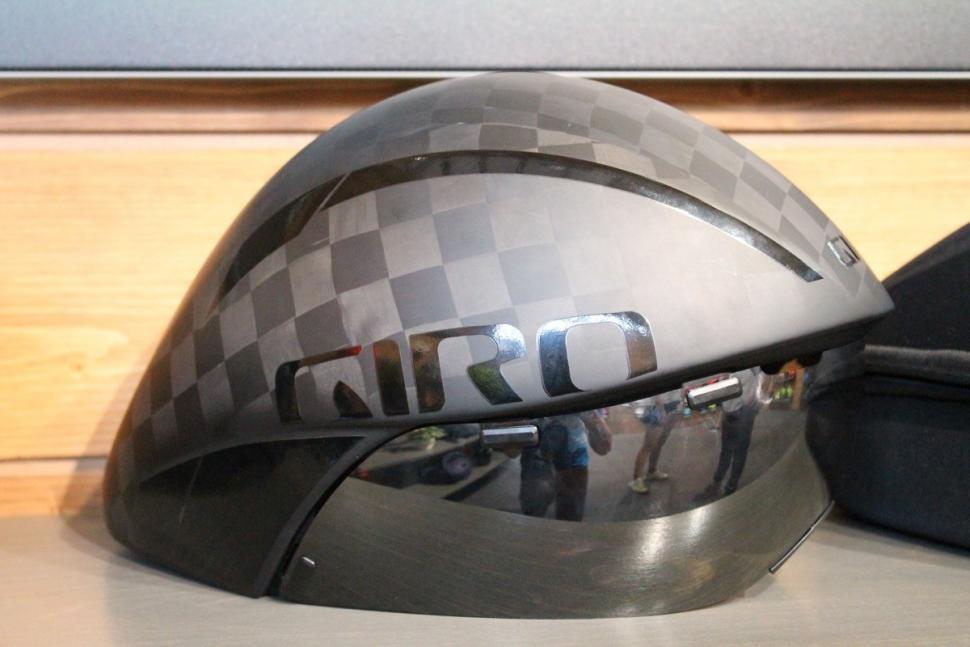 The Aerohead Ultimate MIPS is a new aero helmet from Giro that will be available in spring 2017.

The shell is made from TeXtreme carbon fibre which is said to be both lighter and stronger than other carbon composites.

The eye shield, held in place by magnetism, is from Zeiss Optics. The new Cinder MIPS helmet looks a little like the Synthe although it will come in at a lower price point (we don’t have an exact UK price yet).

Check out our Giro Synthe review.

The Cinder features Giro’s existing Roc Loc 5 fit system which offers vertical adjustment as well as a tension dial around the back. Standby for a review on road.cc soon. 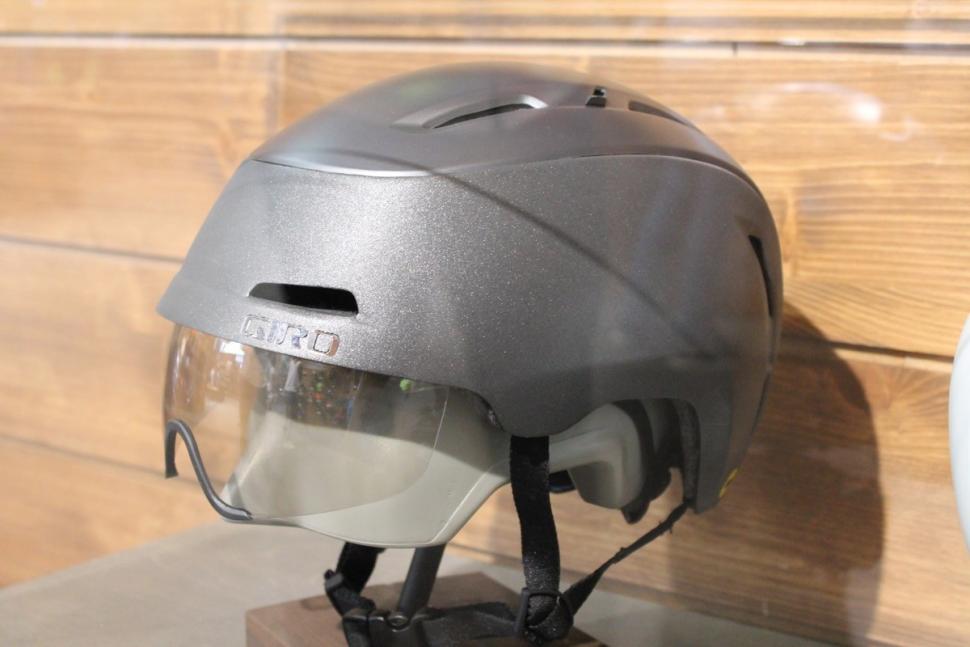 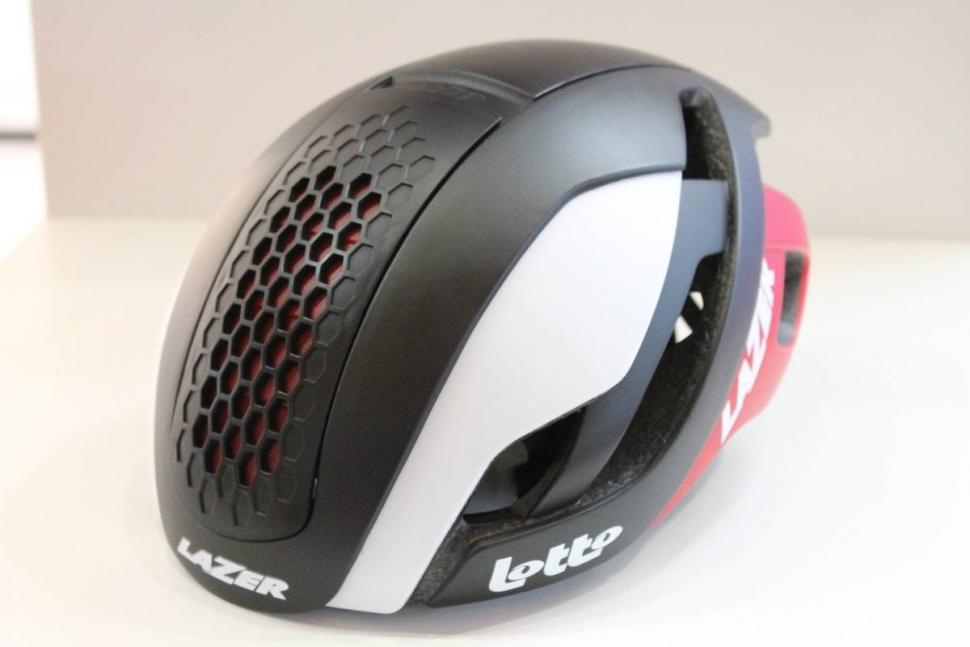 The Bullet aero road helmet offers what Lazer calls Void Ventilation on demand. You can leave the front of the shell closed, air just getting in via the side vents, or you can push back a panel for increased ventilation. It’s very easy to operate on the fly. 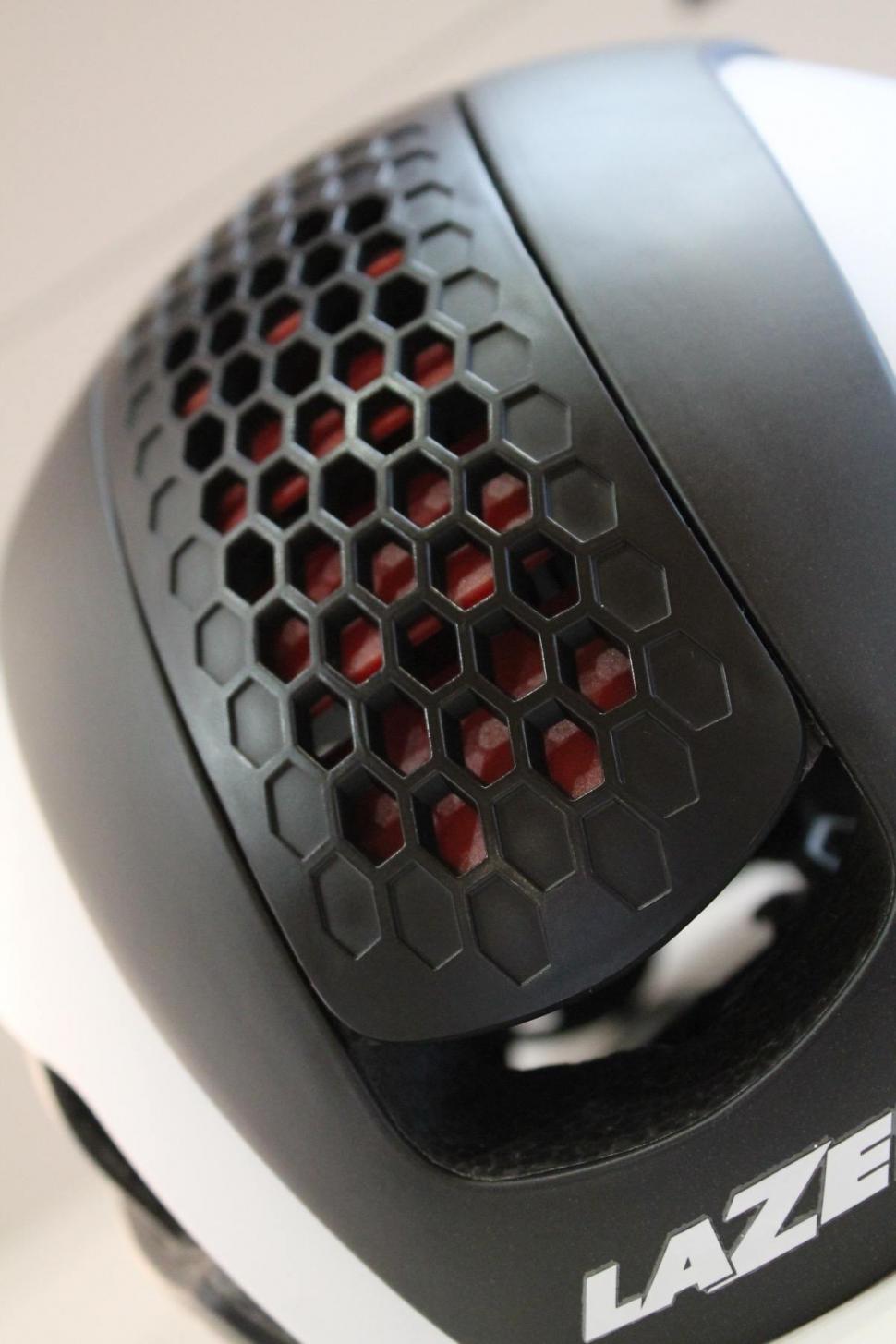 The Lotto Soudal riders will use this helmet, along with the existing Z1, from spring onwards, and it’ll be available to buy next summer. 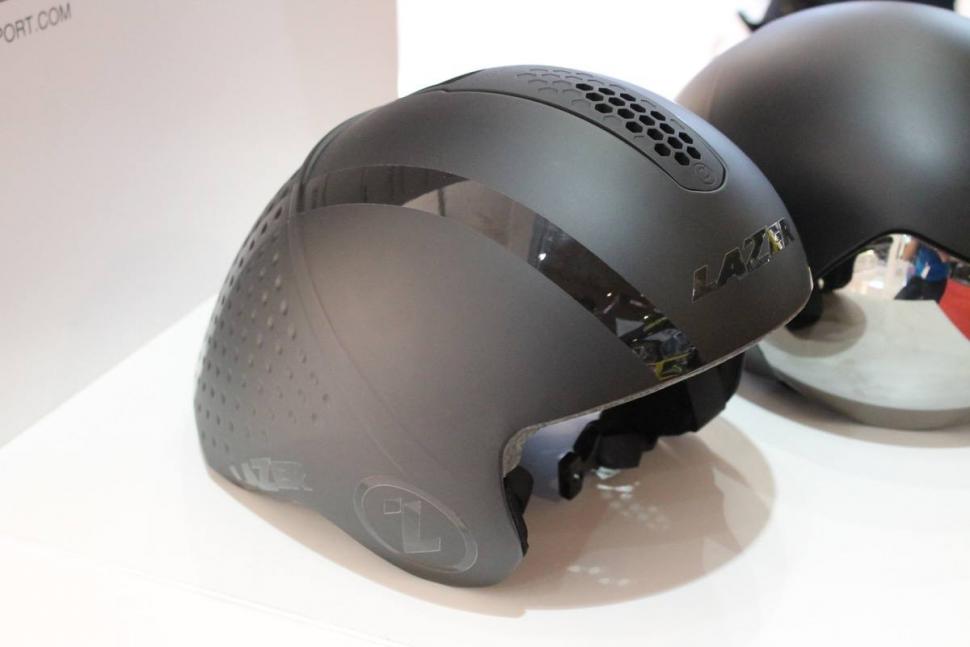 The Tardiz 2 triathlon helmet features an Aquavent in the top, which is essentially a sprung trapdoor that allows you to pour water from your bottle inside for cooling. 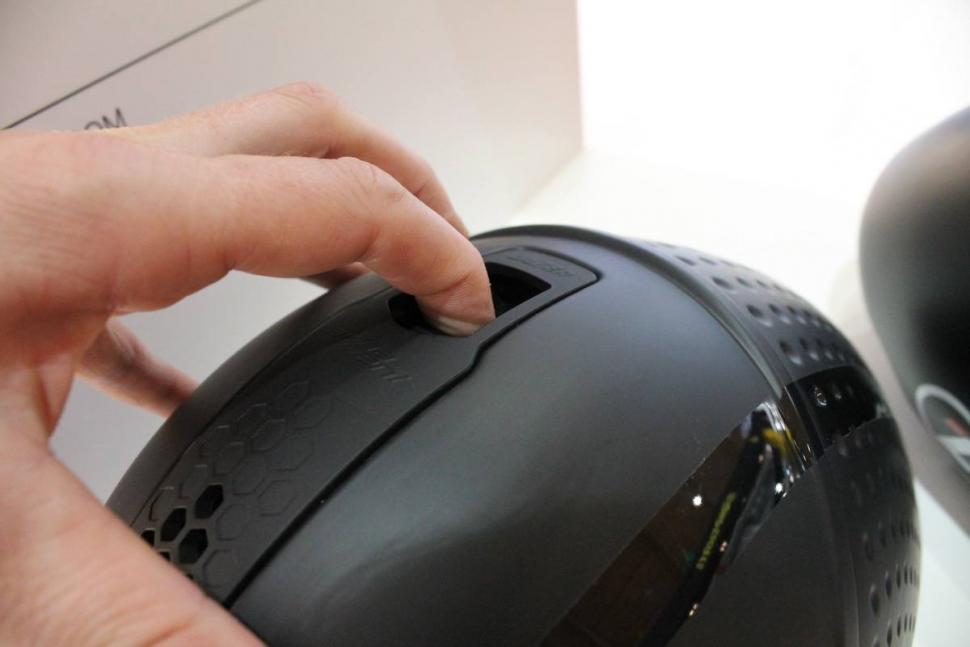 Just make sure you don’t do it with energy drink by accident. 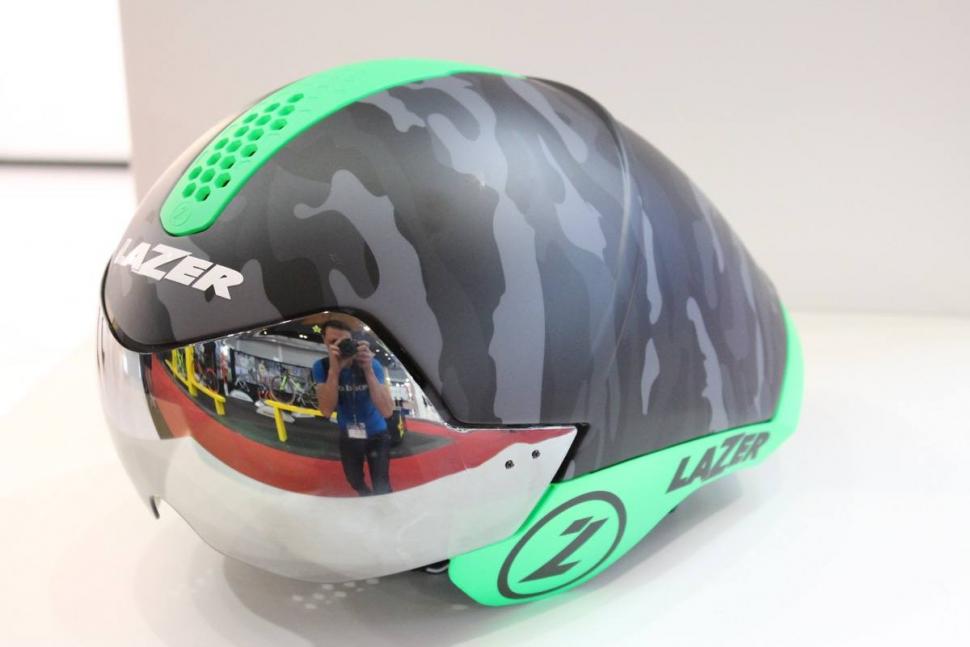 It’s a feature you’ll find on the Wasp Air Tri too. 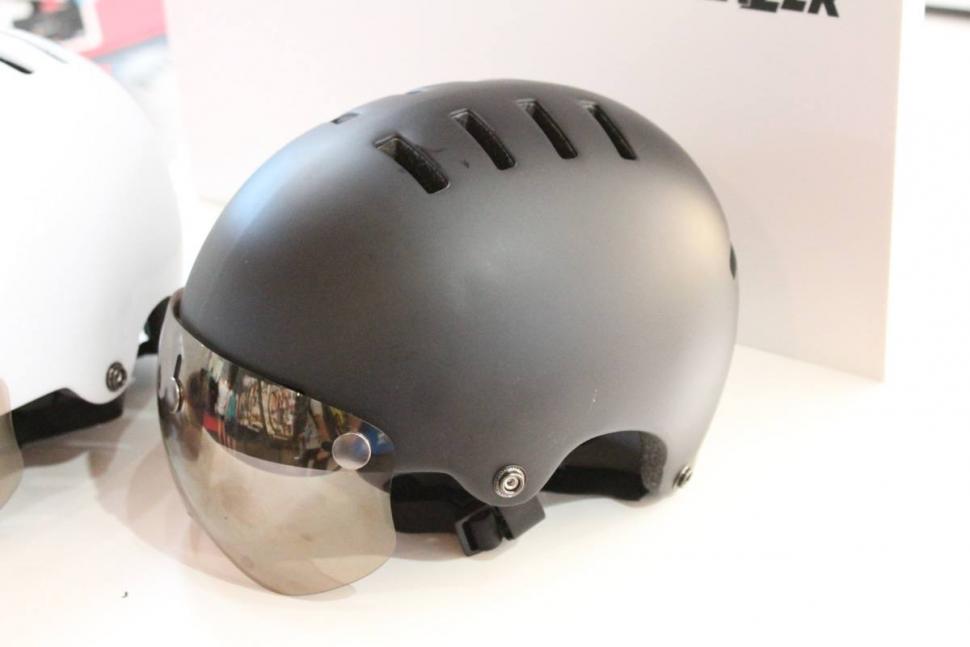 The Armor Pin is an urban helmet that will take an eye shield that snaps into place with press studs. If you don’t want air to come in via the ventilation ports you can fit a Lazer Aeroshell cover over the top. 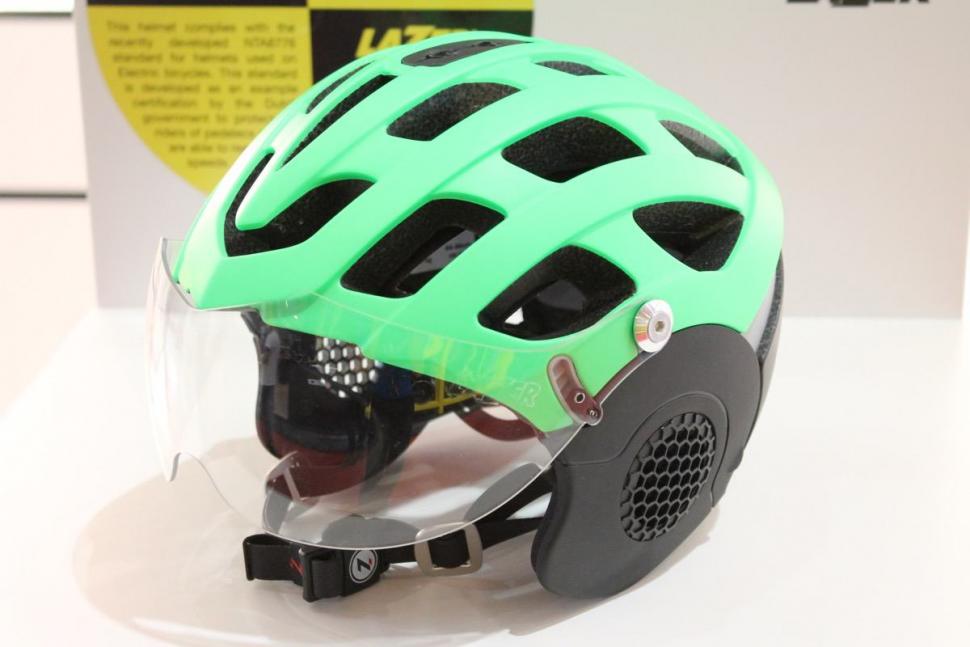 The Anverz is a modified version of one of Lazer’s mountain bike helmets that’s intended for eBikes. You can fit an Aeroshell to keep the wind out and it’s compatible with Bluetooth speakers.

We first introduced you to Brooks’ new Island and Harrier helmets a couple of weeks ago. 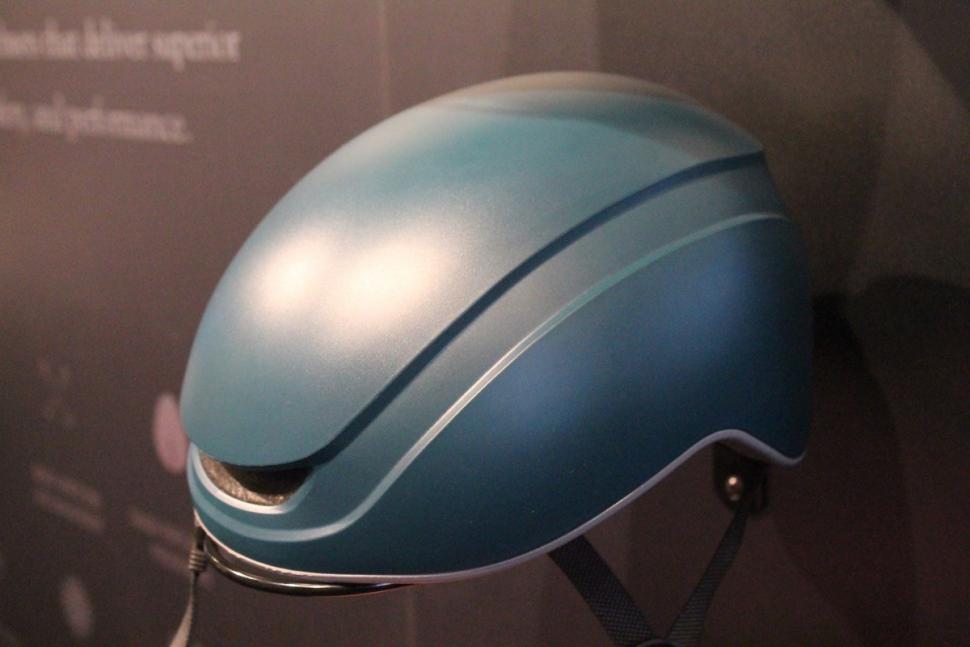 The Island helmet (£120) has been designed for urban and city cyclists and is made with an ABS outer shell, said to be more resistant and durable than polycarbonate, with one vent at the front and another at the rear. 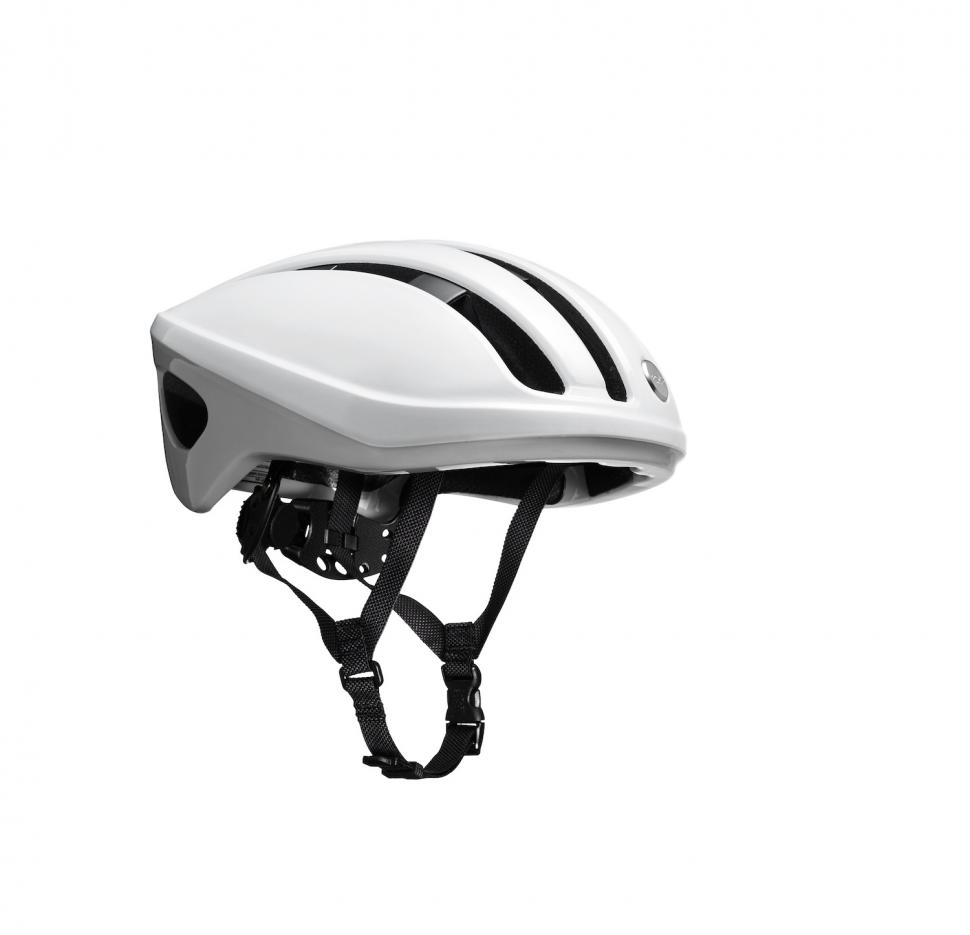 The Harrier (£160) is aimed at performance cyclists and has been designed to be aerodynamic and well ventilated. 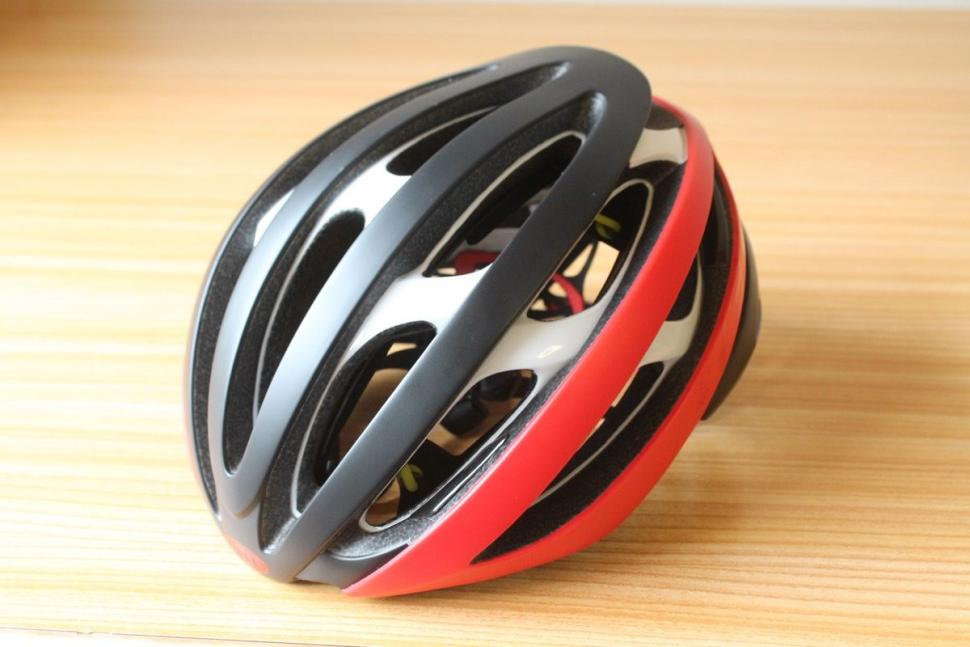 Bell claims that the new Zephyr helmet is its most advanced road model ever thanks to a new manufacturing technique called Progressive Layering Construction, and a new MIPS-integrated fit system.

Go to our original story for all the details.

It’s a great helmet although it’s expensive at £199.99. Look out for a review on road.cc soon. 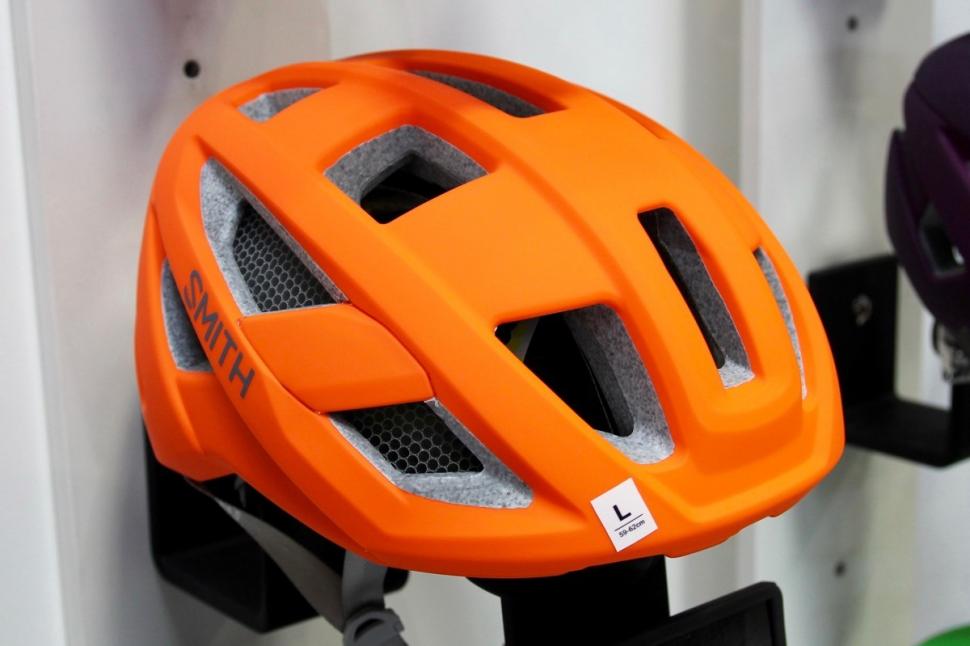 Smith made quite an impact when it launched into the road cycling helmet market with its Overtake, and it has now followed that up with the new Route. 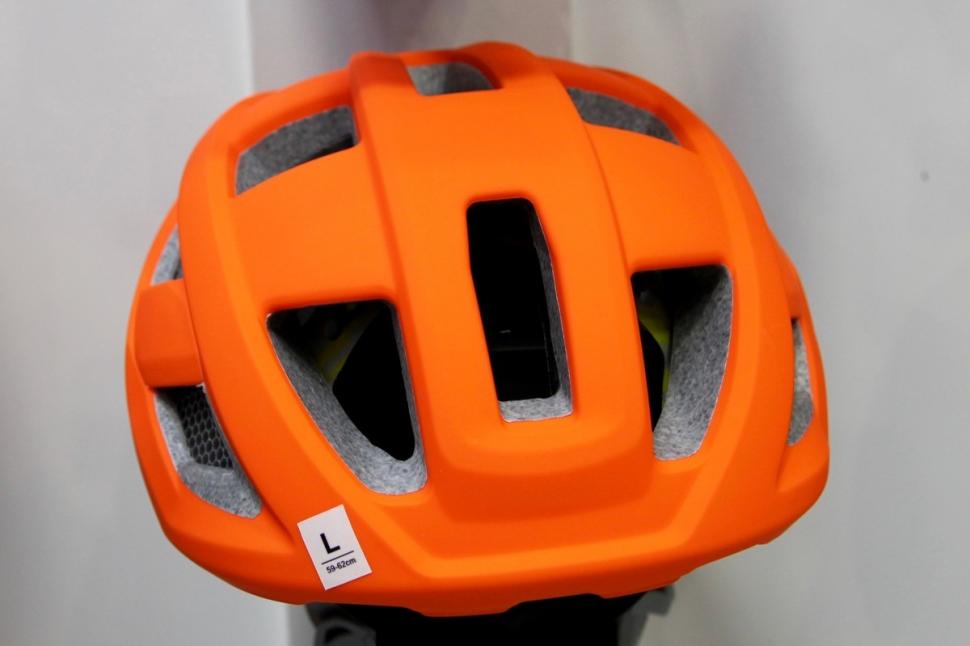 This helmet has a more conventional appearance than the Overtake, but it’s still making use of the novel Koroyd material (thermally welded plastic tubes) – this time, though, only in key places instead of all over in order to keep the cost down. Smith has sought to improve ventilation and so there are generously sized vents scattered around the helmet. The front vents have a mesh lining to prevent insects invading. 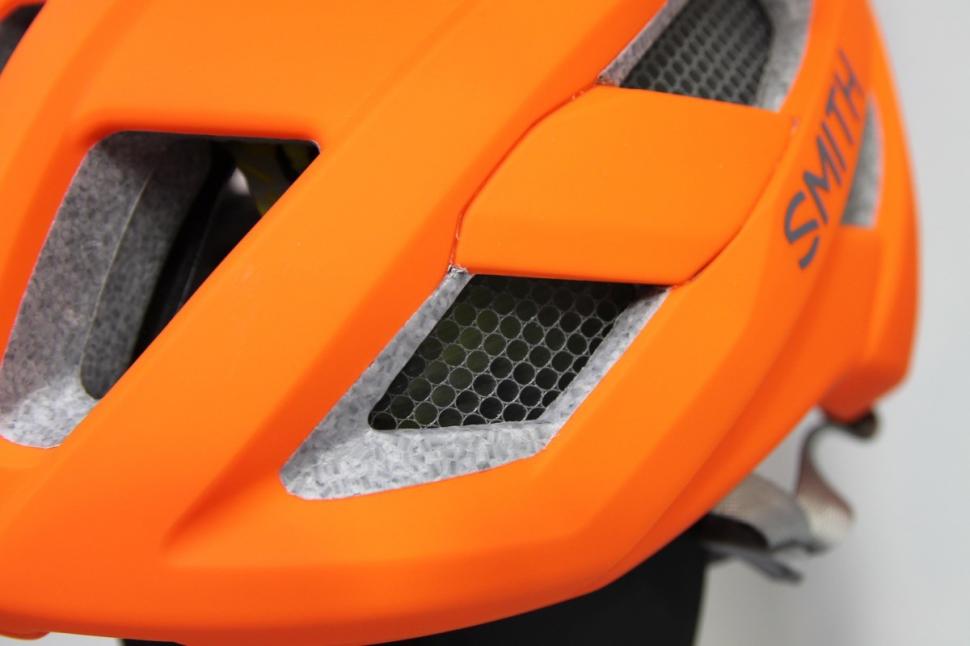