Wahoo has today launched an updated version of its popular Kickr direct trainer, as used by Team Sky, which it claims is 14% quieter than the old model.

The company claims the reduction in noise makes it the quietest direct drive trainer on the market, a market which is growing every year with more brands releasing direct-driver trainers which mount the bicycle frame directly to the trainer with the rear wheel removed.

Along with the reduced noise levels, Wahoo has also developed new algorithms to make it more responsive and realistic. The Kickr has a 2000W power output ability and can simulate inclines up to 20%. 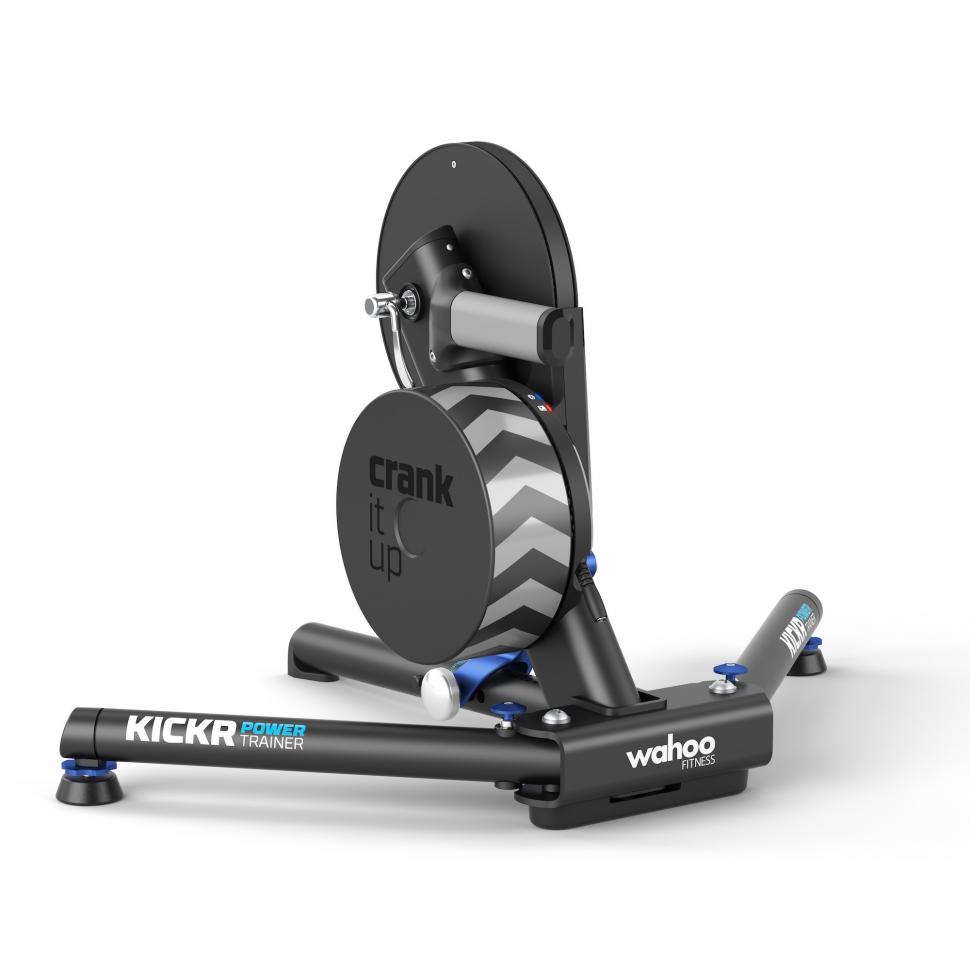 The Wahoo Kickr is compact trainer and can be folded for storage, but it’s not light, so it has developed a new handle that is more ergonomic to aid movement. There are now LED lights to show when an ANT+ and Bluetooth connection has been made with a compatible phone or computer.

“The KICKR not only ushered in a new era of indoor training, it has continued to set the gold standard for performance,” said Chip Hawkins, CEO of Wahoo. “Now, the new KICKR raises the bar even higher, ensuring the KICKR will continue to be the yardstick by which all measured.” 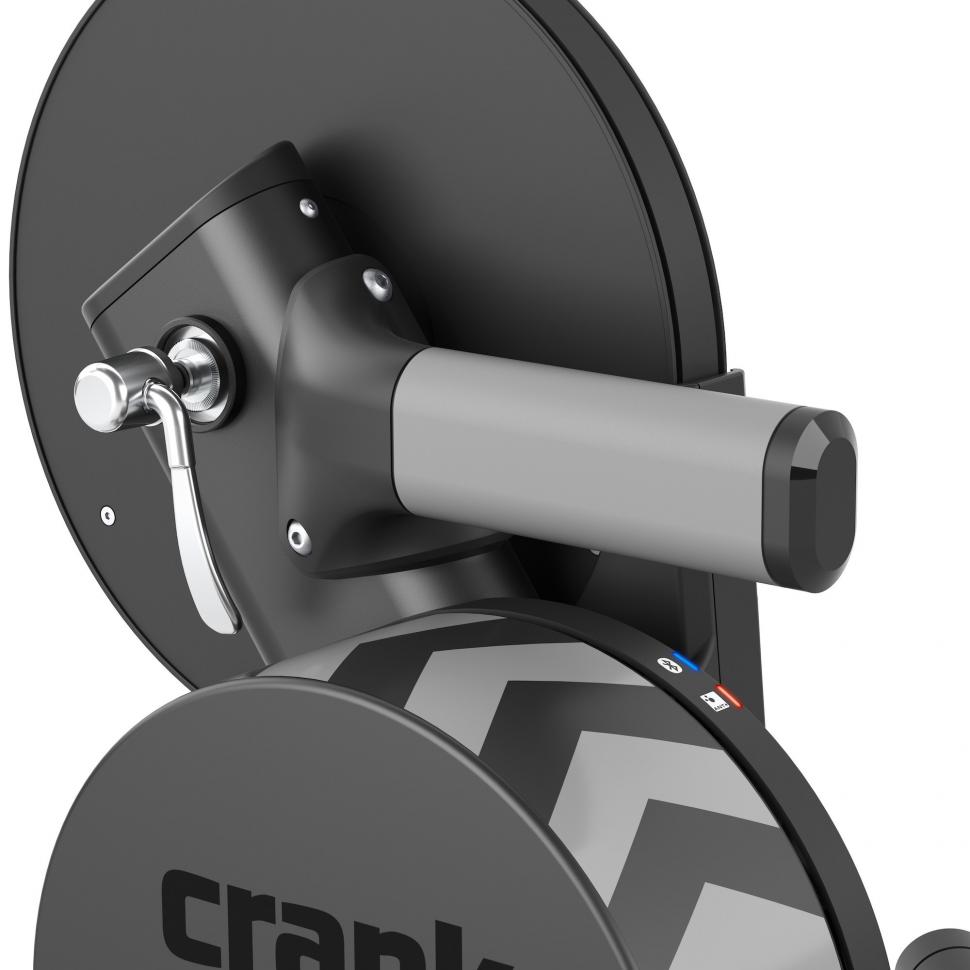 Carsten Jeppesen, Head of Technical Operations at Team Sky said: “Wahoo’s KICKR is a best-in-class product that gives us exactly what we need for both indoor training programs and race-day warm-up and cool-down.”

We'll be having a closer look at the new Kickr soon.

- Buyer's guide to smart trainers + seven of the best

The new Kickr costs £949.99 and is available at http://uk.wahoofitness.com/devices/wahoo-kickr-powertrainer