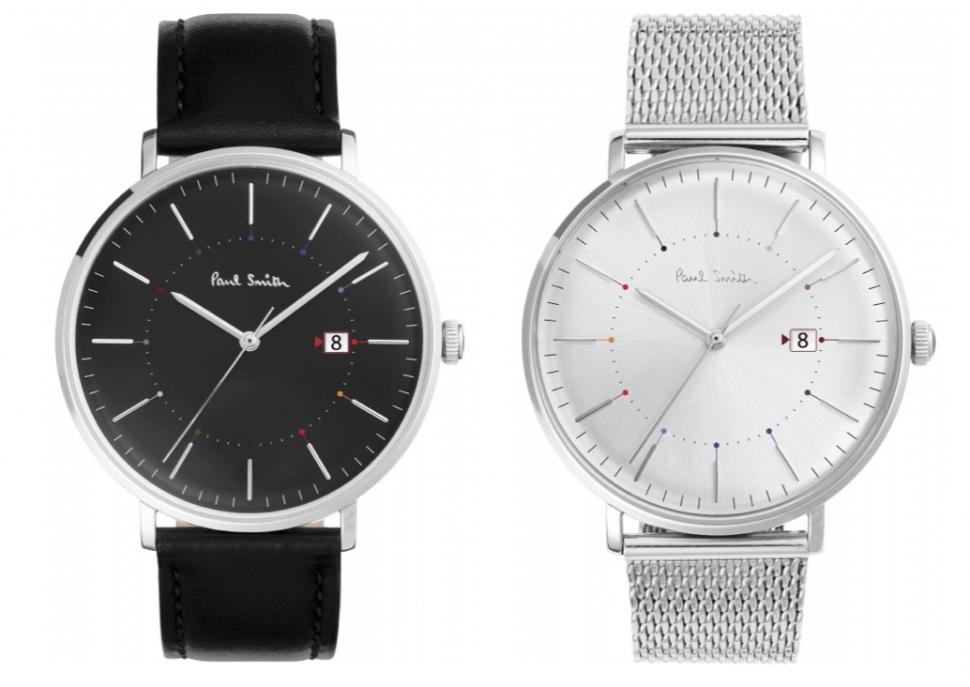 Need to tell the time? Paul Smith's new watch inspired by velodrome stopwatches, although it's not actually a stop watch
by David Arthur @davearthur

Drawing on Sir Paul Smith’s love of cycling, starts the press release, comes the launch of the £179 Track watch which is said to take inspiration from the design of stopwatches used to keep time in the velodrome.

The International Olympic Committee has strict rules in place for any marketing related to the Rio Olympics and while the new watch collection carefully avoids making any association to the success of Team GB, Paul Smith has neatly timed the release of the Track watch on the same day that the British athletes landed another stunning medal haul. Coincidence? 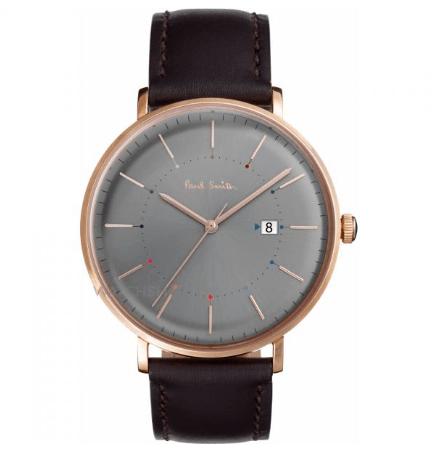 The Track watch features a slim design with a 41mm case and three-hand movement, with styling that imitates a traditional stopwatch design.

“The design of the watch dial is simple and clean, while subtle dots of colour are introduced at every hour index. The addition of a dark red second-hand references the traditional stopwatch design,” says the company.

The Track collection features a choice of colours and black or brown leather strap models or steel and black PVD coated Milanese bracelets. Dials are coloured with a choice of blue, silver or black.

And how much is Paul Smith asking for the new Track watch? £179…

Paul Smith is no stranger to cycling, having worked with Rapha on a collection of cycle clothing a few years ago, and even designing the iconic maglia rosa pink jersey for the Giro d’Italia. The company also launched its own range of 531 cycle clothing a couple of years ago, with jackets, tops and shorts.

See the watch at www.paulsmith.co.uk