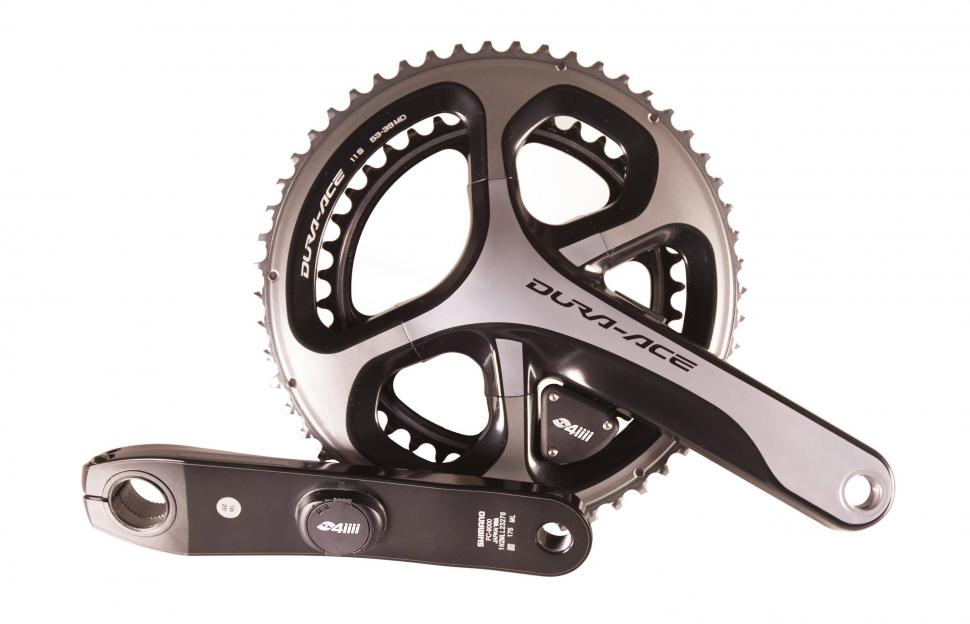 4iiii has launched the dual-sided power meter that Team Etixx - Quick Step has been using this season, and which the Canadian company claims is the lightest dual-side power meter in the world - it adds just 25g to a crankset according to the company’s claims.

The company is offering two ways to buy the power meter. You can buy a Dura-Ace 9000 crankset for $1,499 with the power meter installed or, alternatively, if you already have that crankset, you can send it off to the company to have the power meter fitted for $749. UK prices haven’t been finalised yet. 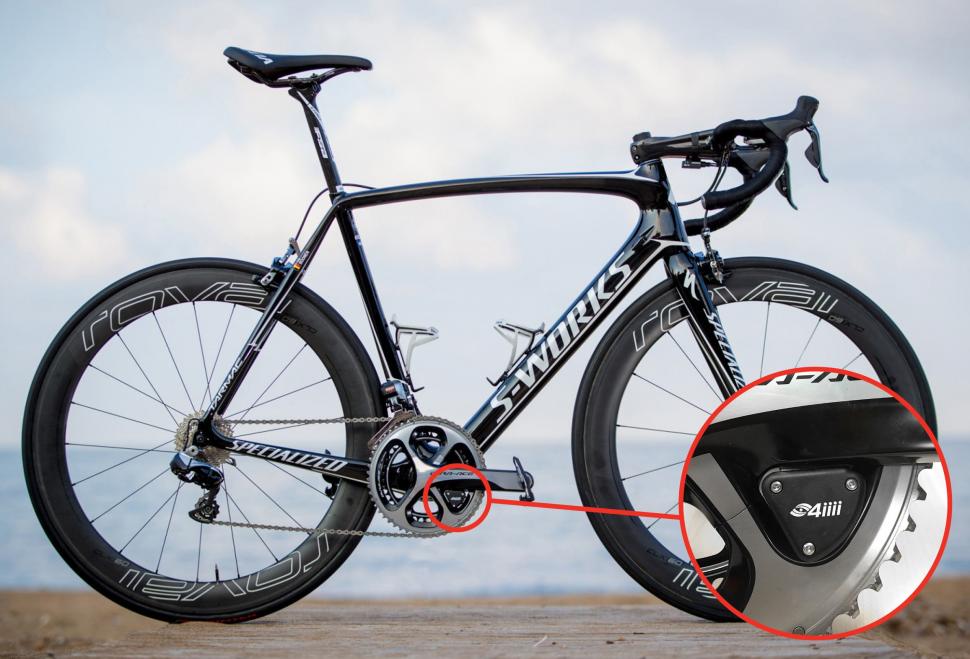 Using strain gauges on both arms, the Precision Pro can record left and right leg power independently and uses ANT+ to send the data to a compatible computer head unit. The heart of the power meter is housed inside a small plastic pod bonded to the crank arm, and also contains the coin cell battery.

The Precision Pro joins the first power meter released by the company, the Precision 2.0, which is very much like a Stages power meter with a single-sided power meter, with a small pod attached to the inside face of the crank arm.

The Etixx - Quick Step team have been putting the new power meter through its paces this season, including at the Tour de France, and by all accounts, they seemed pleased with the performance. 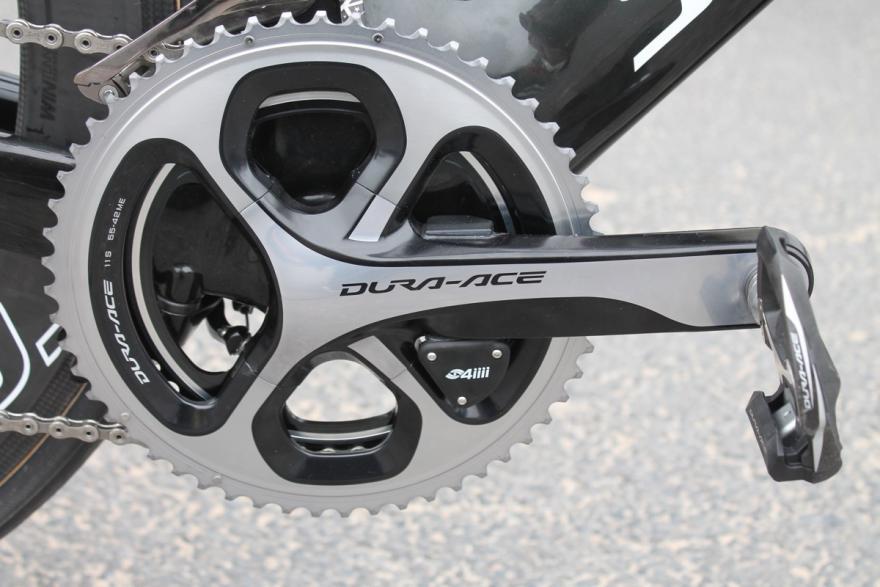 Koen Pelgrim, Head Trainer for Etixx – Quick-Step, says: “4iiii’s Precision Pro power meter gives us valuable information about our riders’ shape and condition. It measures both legs independently, while only adding a few extra grams to the bike.”

UK distribution is via 4iiiiuk.com - we'll confirm UK prices as soon as we have then, and availability is expected this autumn.