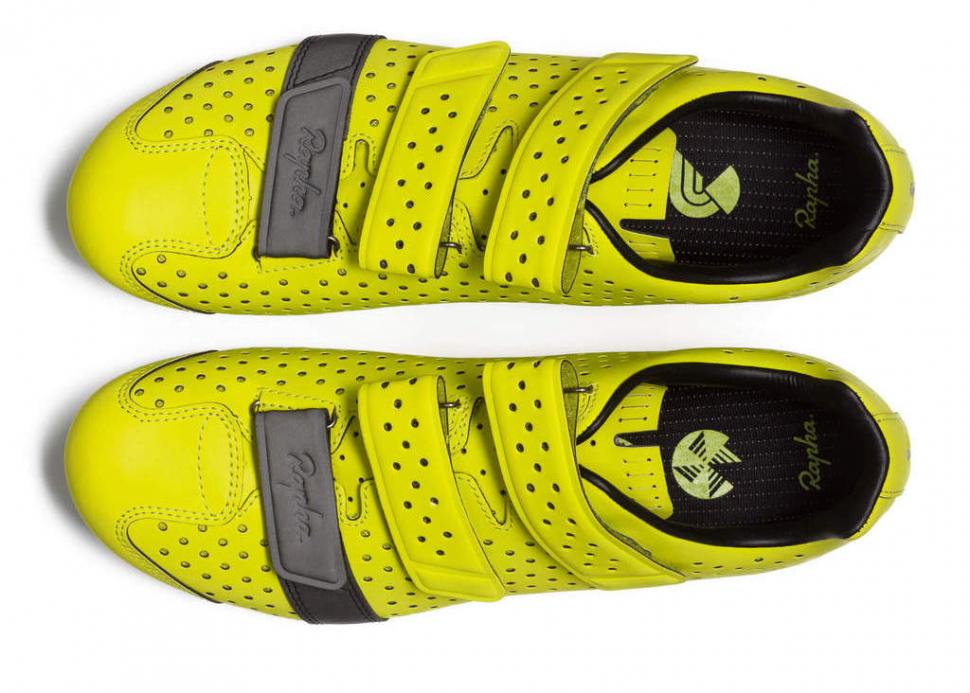 Reflective and brightly coloured clothing is one of the more interesting trends in cycling at the moment, and Rapha, a brand often criticised for the lack of reflective details on some of its clothing (even though it produces the Brevet range expressly designed for riding in the dark) has just launched a reflective version of its Climber’s shoes. 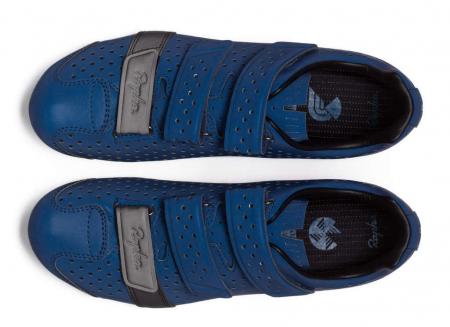 With two colours to choose from, the Rapha Reflective Climber’s shoes has an upper made from a special material that reflects light. There’s also a silver reflective stripe across the front of the shoe. Other than that, the shoes are the same as the regular Climber’s shoes, and as the name suggests, they’re designed to be light. A size 9 weighs a claim 215g, which certainly puts them up there with the lightest.

It’s perhaps no surprise that Rapha has released these shoes, as last year Giro produced the Giro’s Empire ACC Reflective and Republic LX Reflective shoes which add a reflective coating to the microfibre upper. The cool thing about this reflective treatment, and it’s best expressed by Rapha’s new shoes, is that they can be any colour you want and look like a regular pair of shoes during the daytime.

Come sunset, however, and the shoes will bounce back any car headlights and provide near 360-degree reflectivity. Sadly Rapha hasn't revealed a photo of how the shoes look when a light is shone on them, but we'll try and get some in to find out for ourselves.

According to Rapha, some of Team Sky members are apparently wearing these new shoes in the Tour de France, so keep those eyes peeled when watching the TV coverage.

The Rapha Reflective Climber’s shoes are available now and cost £280 and come in sizes 39 to 48. More at http://pages.rapha.cc/stories/shoes-to-be-seen-in