The Cycliq Fly12, a 400-lumen front light with an integrated HD video camera, is now available to buy following a successful Kickstarter campaign earlier this year, the follow-up to the Australian company’s innovative rear-facing Fly6. 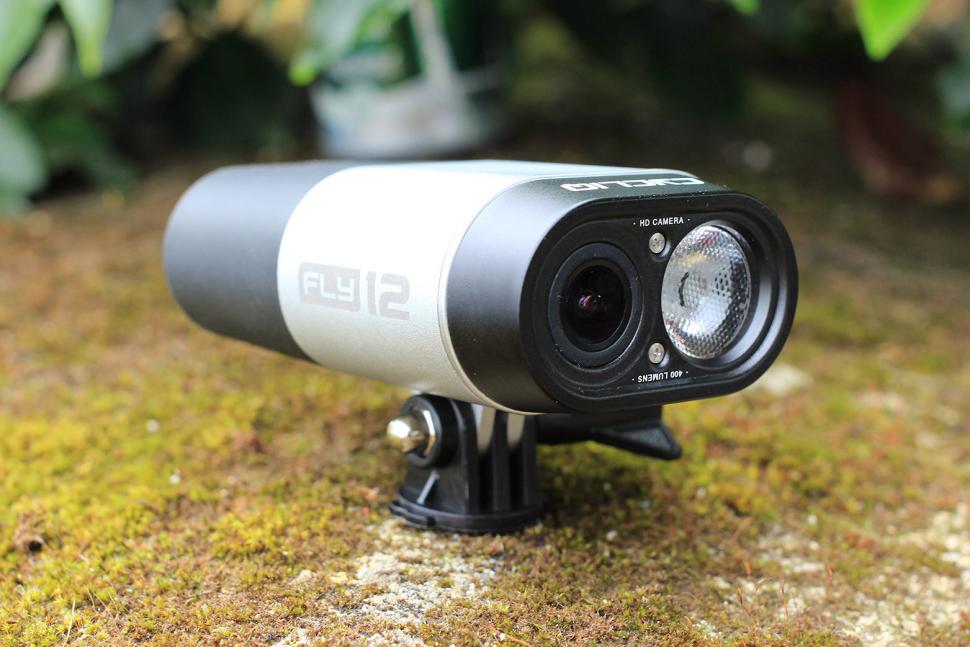 The combined light and video camera will appeal to commuting cyclists that want a sleek product that doesn't clutter up their handlebars, and provides enough brightness for seeing where you're going in the dark and can also film your journey.

The Fly12 costs £249 and is available from bike shops today, and one has just arrived in the office for us to review. Before we do that, here are some of the key details. 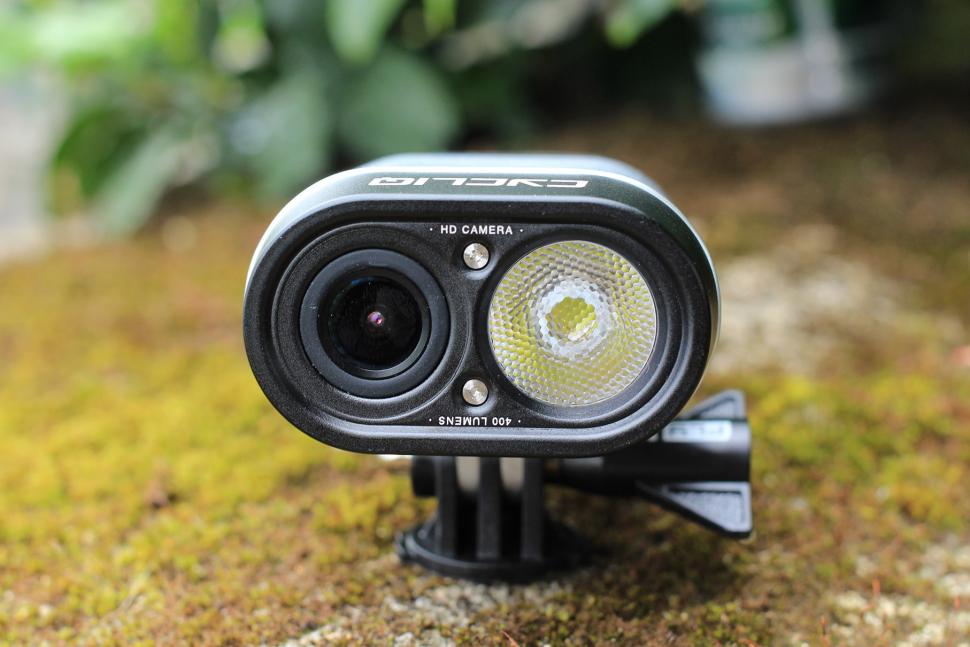 The camera shoots in 1080p HD resolution and records to a microSD card, with a 16GB card supplied in the box. A ‘set and forget’ mode records in a loop so there’s no worry about running out of memory card space, it just overwrites previously recorded video, ensuring it is ideal for cyclists who might be wanting to use a camera primarily to record incidents during a commute. The USB rechargeable battery lasts a claimed 10 hours.

Another useful feature is the Bike Alarm, which detects movement of the bike and sets off a loud alarm while also starting the camera recording and setting the light to flash mode. A message alert is also sent to the paired smartphone. 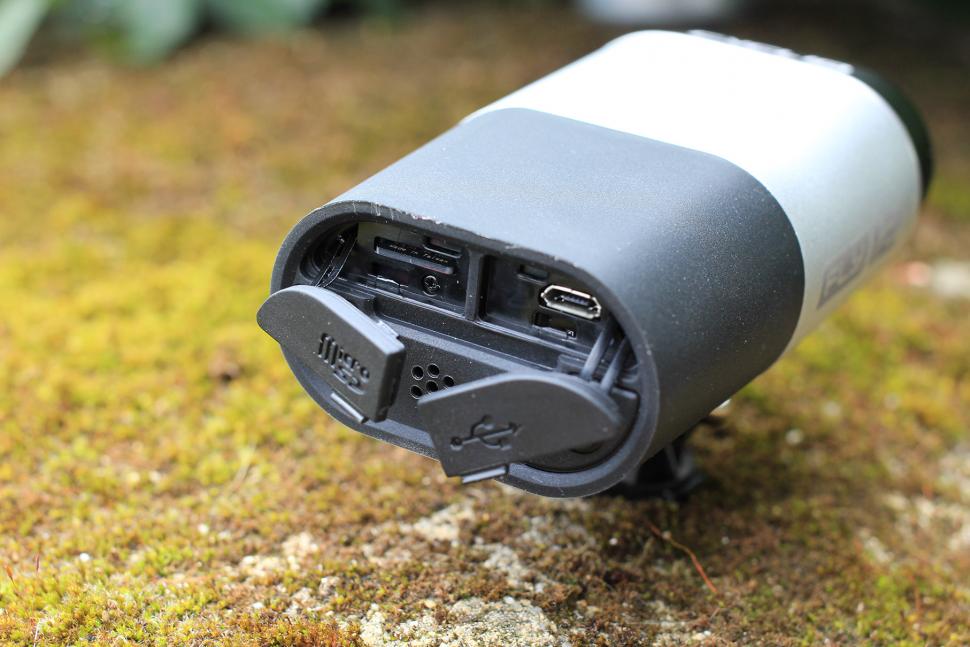 Jeroen van Zon, Marketing Manager of Cycliq said: “Fly12 is already in the hands of our Kickstarter backers after a second successful funding campaign, and we’re really excited now to be announcing worldwide stock availability this May.

"Fly12 not only helps us share the joy of cycling with our friends with dynamic Strava overlays but helps keep us as cyclists and our bikes safe.  Our rear facing Fly6 camera has already been used successfully in a number of police and insurance cases involving cyclists and other road users.”

Here’s a video of Ted King take the Fly12 for a spin through the stunning Napa Valley. Jealous, us?

And here are the full Fly12 specifications:

More at https://cycliq.com/ and we'll try and get one if to review