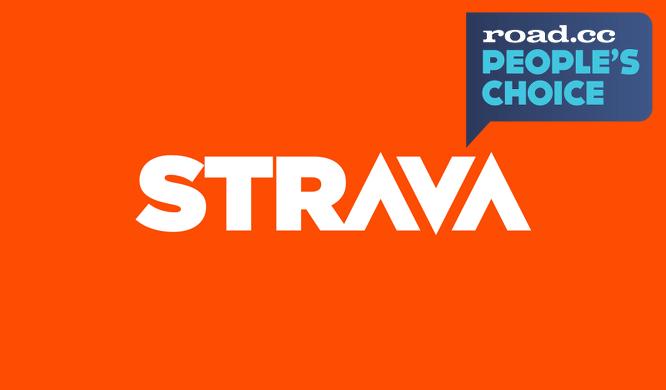 Plan, navigate and record your rides
by John Stevenson

We thought the GPS debate was about apps v devices, but a surprising number of you still like old-fashioned paper maps. Let’s take a look at the numbers from our People’s Choice GPS survey.

The big news is a lot of you still love your Ordnance Survey maps. They were the choice of 16% of respondents, even though we didn’t mention them at all in the introduction to the survey. If it had been a maps vs apps vs devices poll, we’re willing to bet maps would have done even better.

Nevertheless dedicated GPS devices topped the poll, with 49% preferring them, and the remaining 35% going for GPS apps on phones. Set aside the cartographiles and that’s a 58/48 split among GPS users in favour of devices — close enough that the debate will doubtless continue forever in forums and comment sections.

But which devices and apps do people prefer? The envelope please: 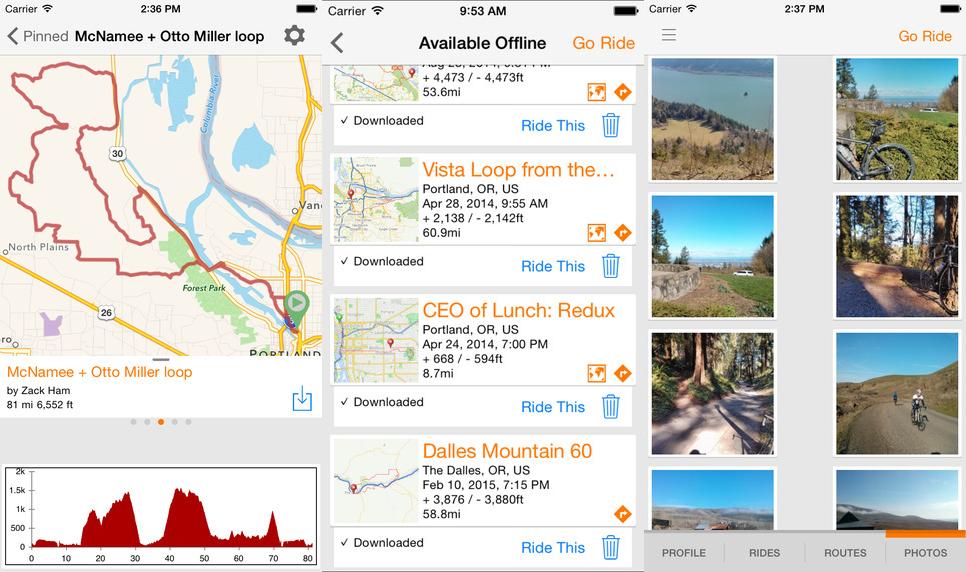 Route editing works really well on this planning site, and there’s an associated app so you can take routes with you, or you can download to your device. 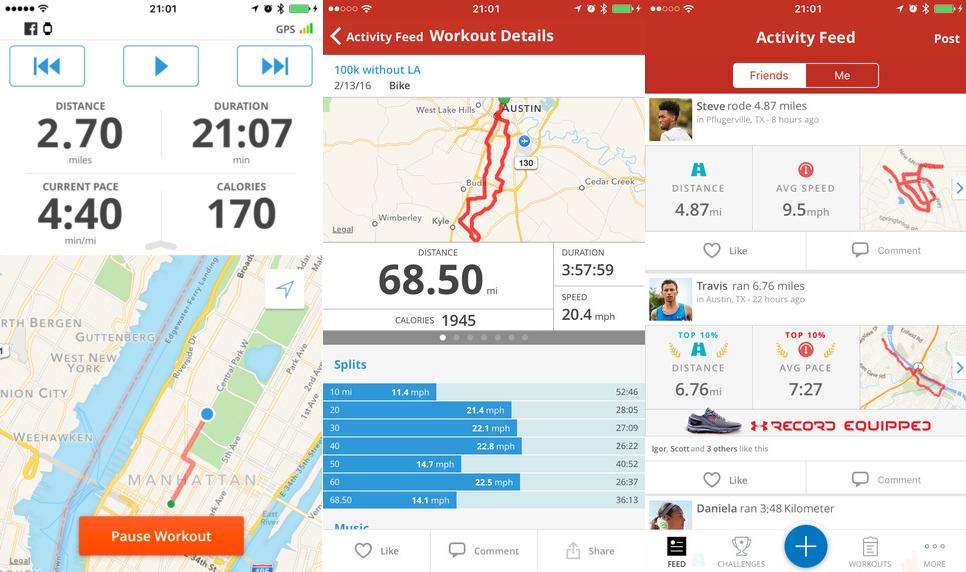 One of the earliest and most popular route-planning sites also has an app for iPhone and Android. If you can imagine a GPS function, Garmin's big-screen top model probably has it, and more besides. It's functionally a big improvement on the previous range-topper, the Edge 810, and the price has come down to sensible levels from the initial £440 for the base unit. 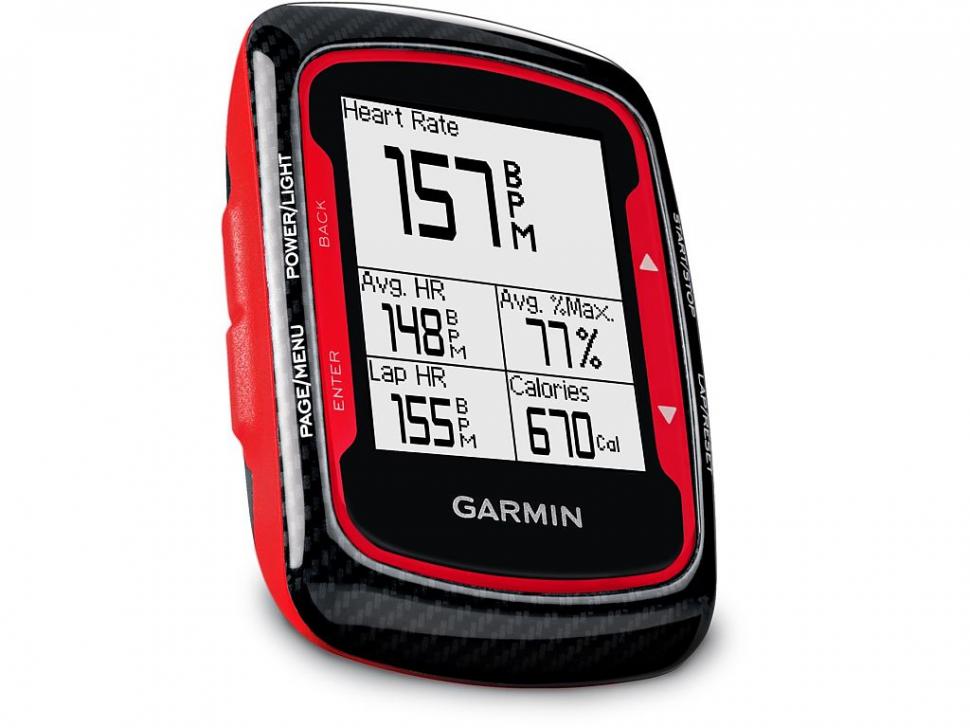 Released just last year, the Edge 520 was an update from the popular 510, adding support for Strava Live Segments to the device's wide range of GPS functions so segment-chasers can see not only where your local segments are, but how you're doing against the leader, a chosen rider or yourself. 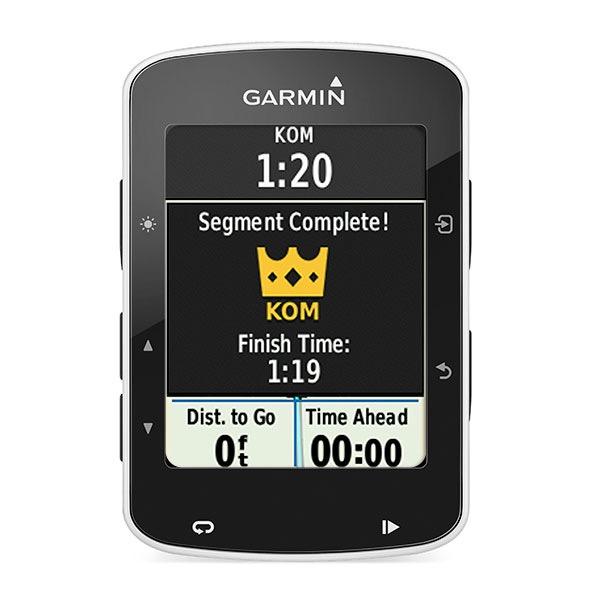 Theoretically long discontinued, the Edge 500 is still available if you know where to look, and very keenly priced. This bundle from Halfords includes sensors, so you're getting a full-featured training aid rather than just the ride recorder the Edge 500 head unit offers on its own. 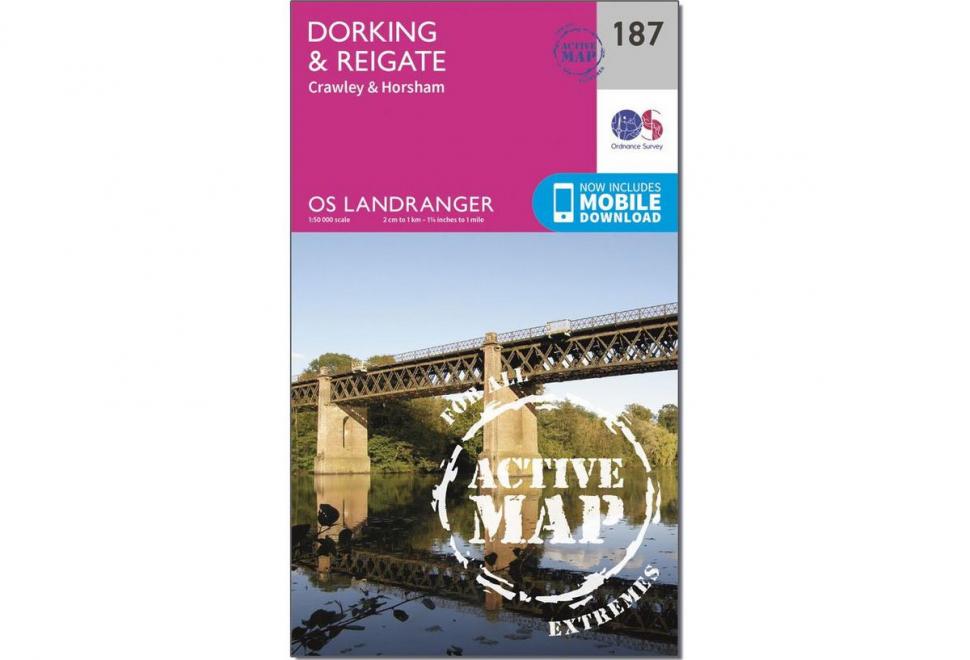 The beloved Ordnance Survey calls its laminated Landranger series maps 'Active Map' to reflect their weather-resistance. If you've never pored over an OS map planning a route you've missed one of cycling's little pleasures (or you have a life). The advantage over web-based mapping tools is that you can see a huge area at once and all the tiny lanes and points of interest between start and finish points.

The all-conquering virtual time trial and ride recording app is number one, thanks, we're sure, to the addictive qualities of segment-bagging and the urge to get ranked in the KOM table to the top of your local killer hill, even if it's just a Fenland rail overbridge.