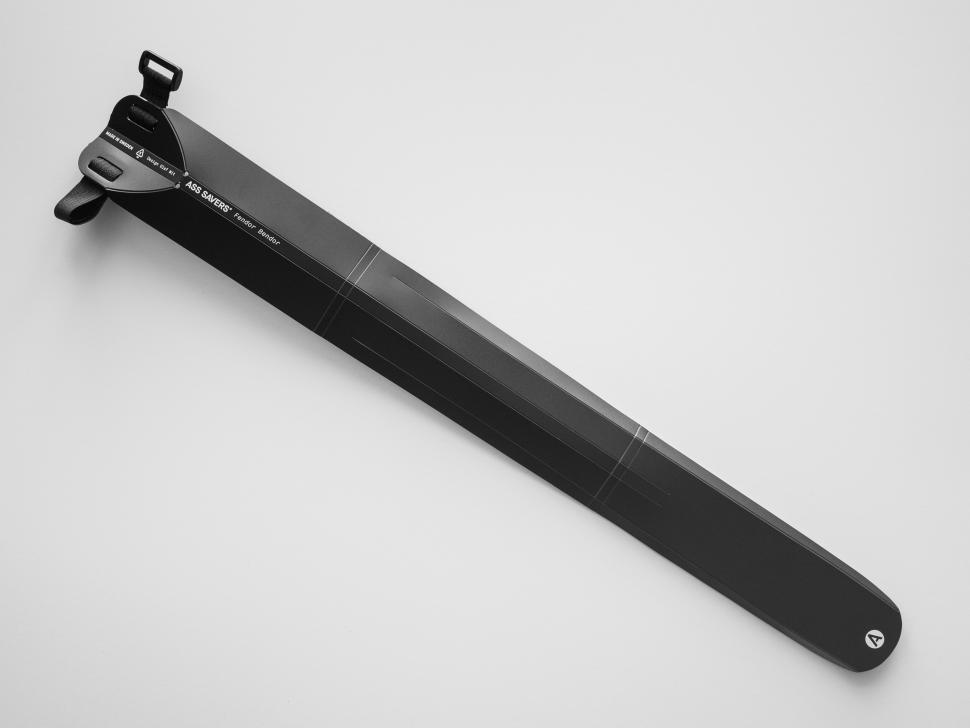 Ass Savers, makers of the small, cheap and hugely popular mudguard that clips onto the bottom of a saddle, has added the new Fendor Bendor foldable mudguard to its range. There’s also the new Mudder, designed for mountain bikes. 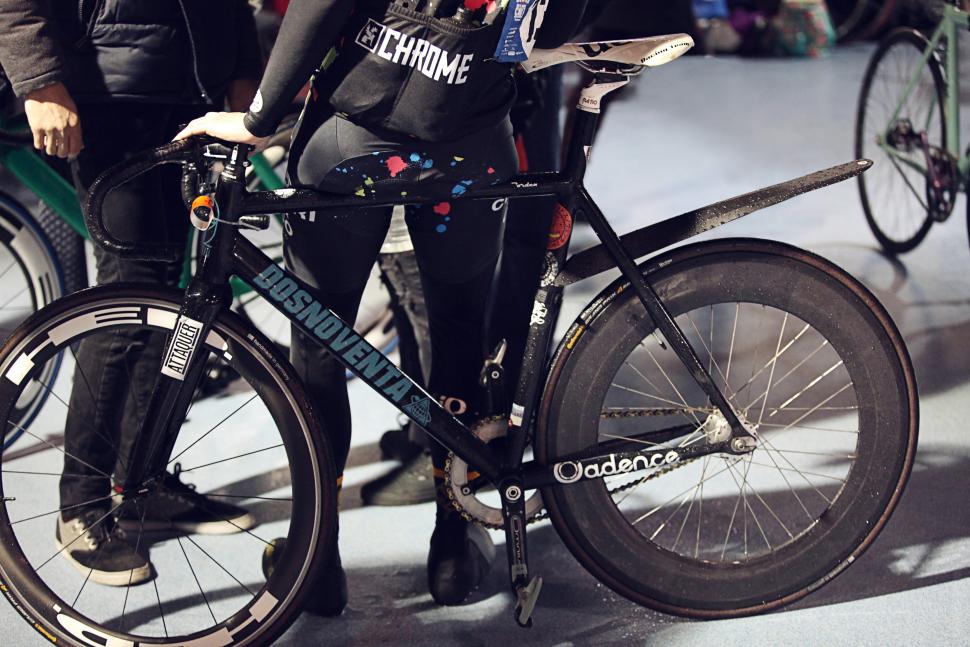 The Fendor Bendor looks to offer a lot more protection from rear wheel spray than the one that fixes to the saddle. It's a mudguard that was previously made by WIT Industries but Ass Savers have taken it on and improved it at the same time. It’s now 2cm longer, so should provide even better protection, and it’s also now 20% cheaper, costing €12. 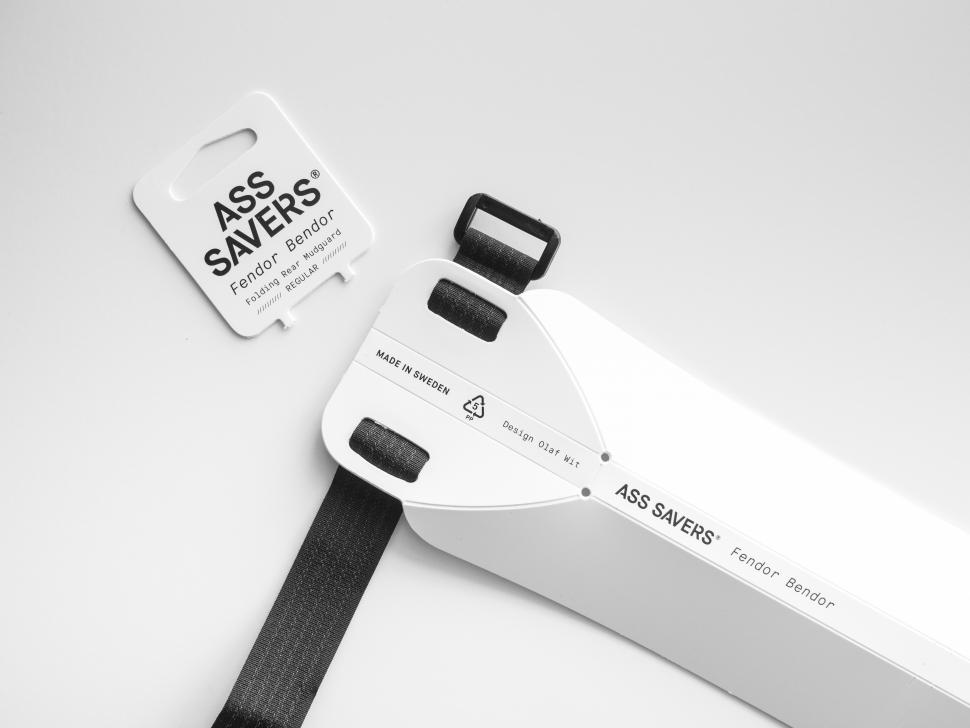 It fixes to the bike with no tools, just a simple velcro strap to mount the front section to the seat tube. A carefully placed bend ensures the mudguard slots between the rear wheel and brake bridge (which will rule it out of use for some disc brake bikes). When it’s not needed, the mudguard can be removed and folded away.

- Buyer’s guide: The best mudguards to keep you dry

You have a choice of two sizes, regular and slim. It’s light, coming in at just  48g. It’s suitable for most bikes, from road to cyclocross, fixed wheel to mountain bikes. It’s 100% recyclable and made in Sweden. 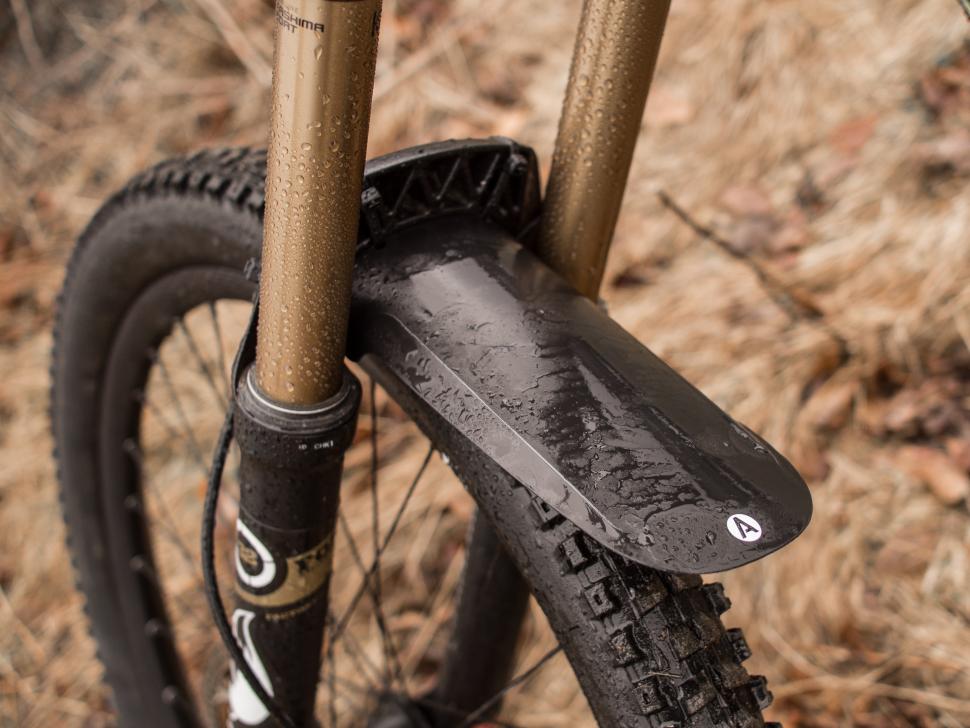 If you’re into mountain biking, the company has also added the new Mudder. It fixes to the rear of the suspension fork crown, is light at just 18g, and requires no tools for installation. Its costs €9.