Hope Technology launches carbon fibre seatpost, and it's made in the UK

Hope Technology, the company best known for its hubs and disc brakes, has just launched a carbon fibre seatpost. And like its hubs and brakes, it's made in the UK. 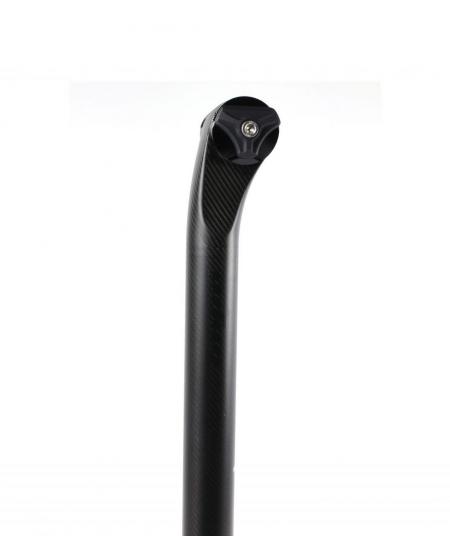 The British company has built its reputation on machined aluminium components, but no doubt due to the popularity of carbon fibre, it has decided to branch out and add a range of carbon parts to its 2016 range, starting with the seatpost.

“Over the last ten years, bicycle components have been at the centre of the battle between lightness, stiffness and strength. Carbon has been the material of choice to satisfy these demands. Whilst Hope has traditionally focused on CNC machined components we felt the time was right to expand our quality product range to include carbon composites. Our move into the carbon market is totally consistent with Hope’s approach – made in UK,” says the company in a statement on its website.

Transitioning from a company that prides itself on CNC machined components to one that also produces carbon fibre components has involved a steep learning curve.

“It’s been a long and tough transition from primarily working with metallic materials to crossing over to composites, but it has been one which I have relished the challenge,” says Hope designer Mark Reynolds.

“Both materials work hand in hand with one another, and being able to manufacture our own mould tools in house allows us to be highly competitive in the market. It has by no means been without its challenges, and sometimes you just have to throw the rulebook out the window when working with this black-art material. 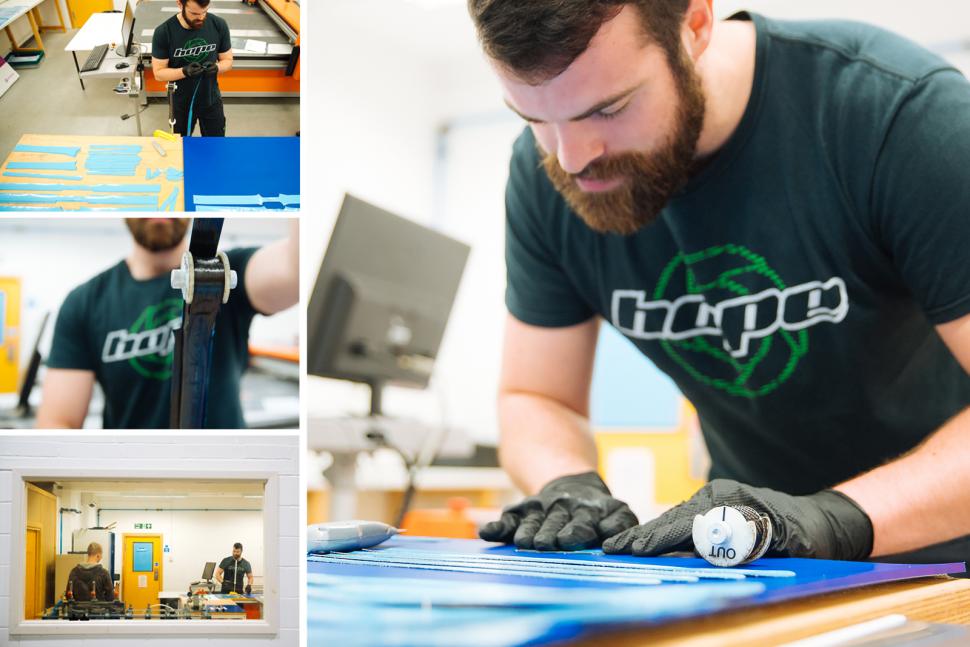 To manufacture the new carbon fibre components, Hope has invested in a dedicated 15,000 square foot composites and R&D development centre alongside its existing factory.

The new seatpost is made from 24 pieces of carbon fibre, a mix of mainly T700 carbon with some 3K fibre in key places, to provide strength where needed and resist clamping forces. It's suitable for mountain bike cross-country, cyclo-cross and road applications. It uses a simple single bolt saddle clamp with “ultra-fine” rail adjustment. We’ll get more details on the new carbon seatpost soon, but for now head over to Hope’s website for more details http://www.hopetech.com/product/carbon-seat-post/