Just in: Pro-Lite Revo A21 wheelset

Just landed here at road.cc is this new Pro-Lite wheelset, the Revo A21. If you're studying emerging trends in the road/disc market you can get your fill here. They're a wide-profile, tubeless-ready disc wheel with convertible axles and a Centerlock disc mount. At 1650g they're not heavy, and at £350 RRP they're not expensive either. 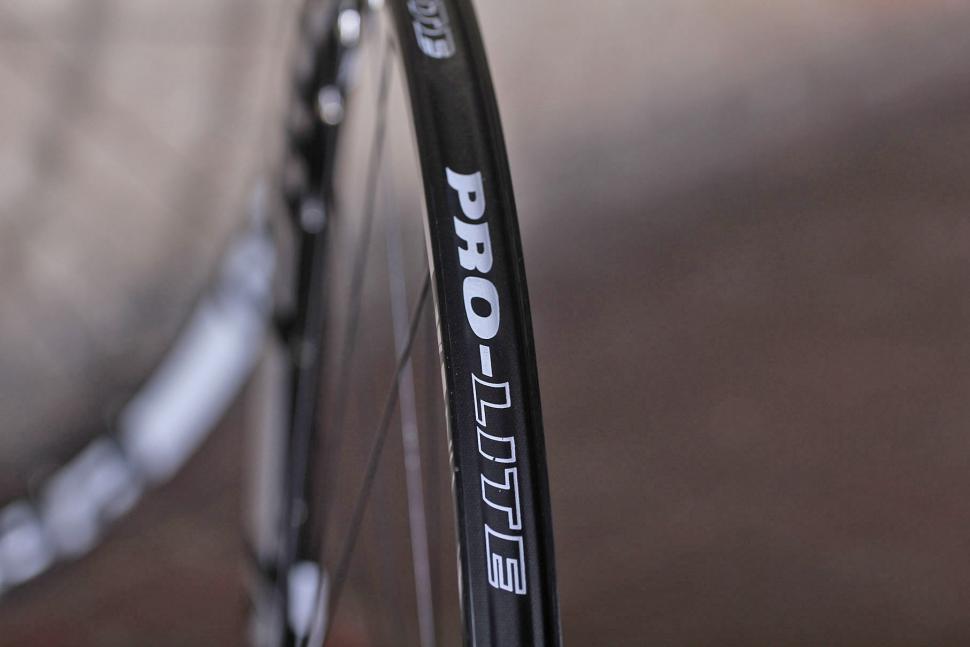 The 21 in the name refers to the depth of the rim, not the internal width of the rim bed, which is 19mm. It wasn't so long ago that most road wheels were 15mm internal, then things started creeping outwards as aerodynamics came into play and wider, lighter tyres became available. Now  even 21mm isn't uncommon; according to ISO 5575 the Revo's 19mm width should mean a minimum of 28mm tyres but we've used a number of wider rims with fast-rolling 25mm tyres with no issues.

They're tubeless-ready, too, the Revos. That means some of the new wider-profile all-surface tubeless tyres, such as Schwalbe's 30mm S-One and 38mm G-One, are options. We've set this pair of wheels up with the latter for now, and we had no issues getting them to seal. We'll be trying other tyres too. 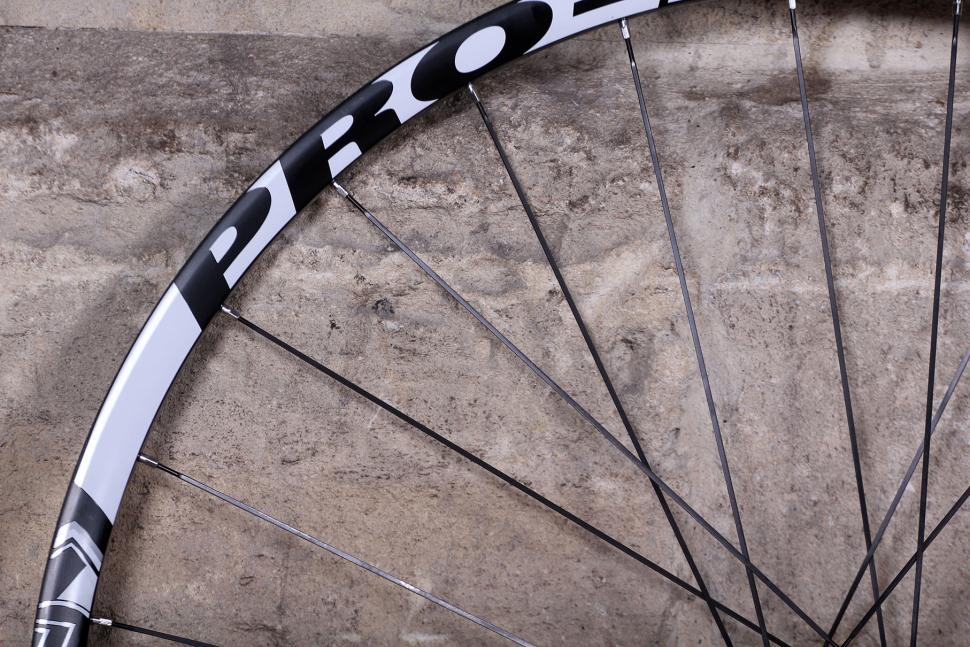 With 32 bladed steel spokes at the rear, and 28 at the front, laced three-cross in each wheel, these Pro-Lites should be plenty sturdy. Even then they're by no means heavy. The Pro-Lite website list weight is 1614g, and ours weighed in at 1650g with rim tape but without skewers. That's comparable to some wheelsets costing considerably more than the £350 Pro-Lite are asking for these. They're hand-built, too, with quality EZO bearings (2 at the front, 4 at the back) in the hubs. The hubs are rebuildable for thru-axles (142x12mm at the back, 100x15mm at the front) and the bits you need come with the wheels. The Revos are available with 6-bolt or Centerlock disc mounts; we have the latter. 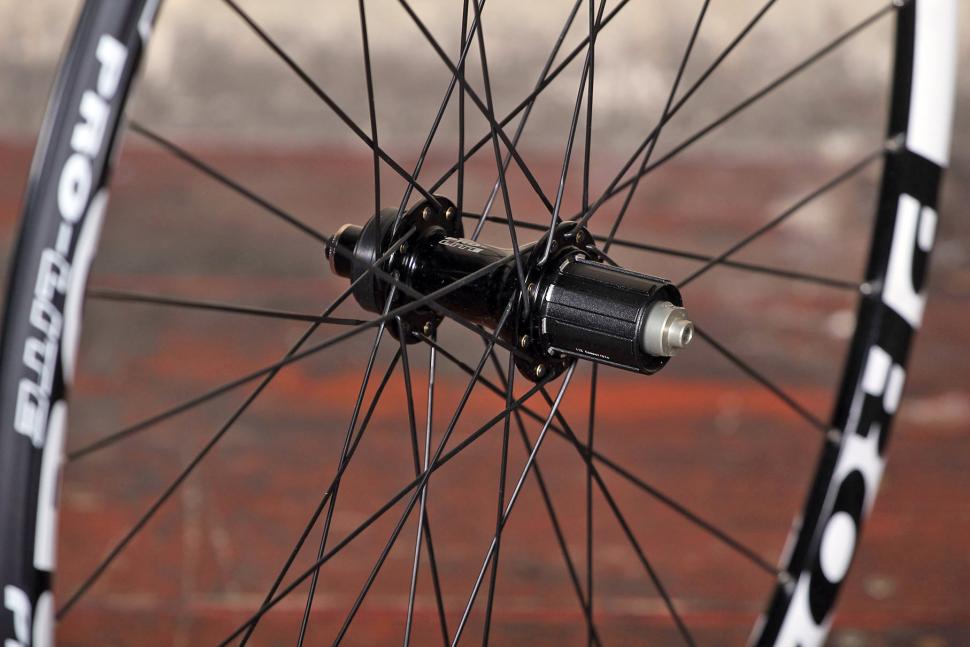 We'll be putting some miles into the Revos over the winter and we'll give them a thrash round a cyclocross race too for good measure. Look out for a review soon.