Blaze, the company that brought us the revolutionary Laserlight, is back with its latest product, the Burner, a 100 lumen rear light. It has launched on Kickstarter today and you can get the new light for £30 if you’re quick.

The Laserlight front light is different to other cycle lights in that it projects a symbol of a cyclist onto the road to warn other road users of your presence. It was a Kickstarter success story and has since gone into production. You can read our review here.

Blaze says it has designed the new Burner rear light to complement its front light, and “is painstakingly engineered to be the best back light on the road, yet simple to use - high performance and fuss free”. 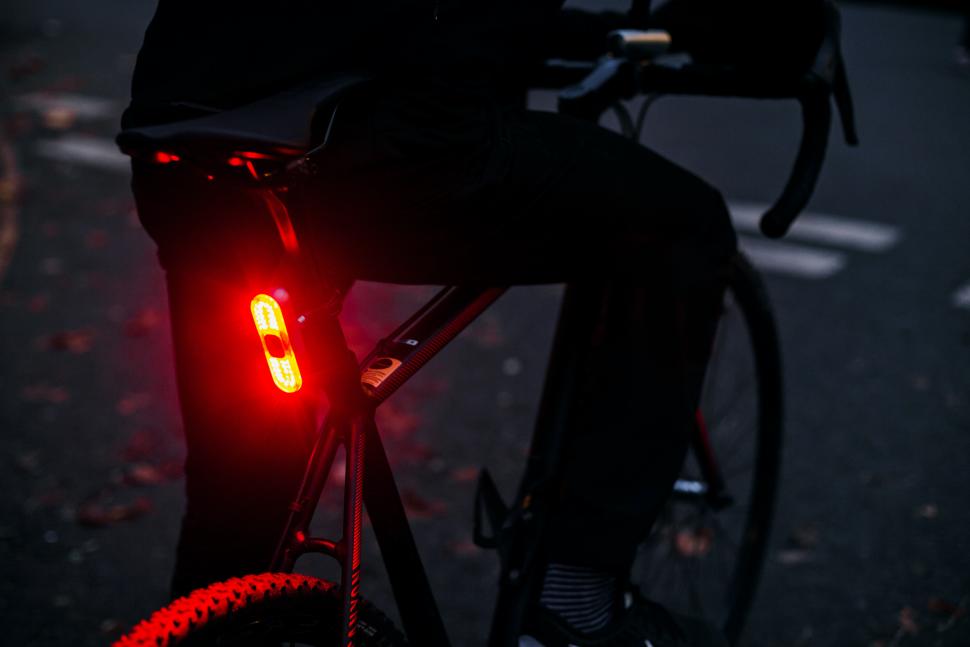 The Burner houses 24 LEDs in a machined aluminium case, which is claimed to be waterproof and highly durable. A light sensor allows the light to automatically power up when it detects low levels of light (a bit like the See.Sense). Blaze says it has developed the light to provide a 180-degree viewing range to increase your visibility on the road.

The Blaze provides a 100 lumen output. To put that in perspective, a typical rear light, such as the Cateye Rapid Mini (£25) provides just 15 lumens. The Niterider Sentinel (£45) ups the output to 45 lumens. To get a similar output, the Lupine Rotlicht offers several modes up to 160 lumens. But it costs £80, nearly twice the price of the Blaze. So on paper the Burner looks good value for money.

A magnetic mounting bracket attaches the light to the seatpost and the battery is claimed to last up to a month during normal use. It’s recharged via a USB lead. 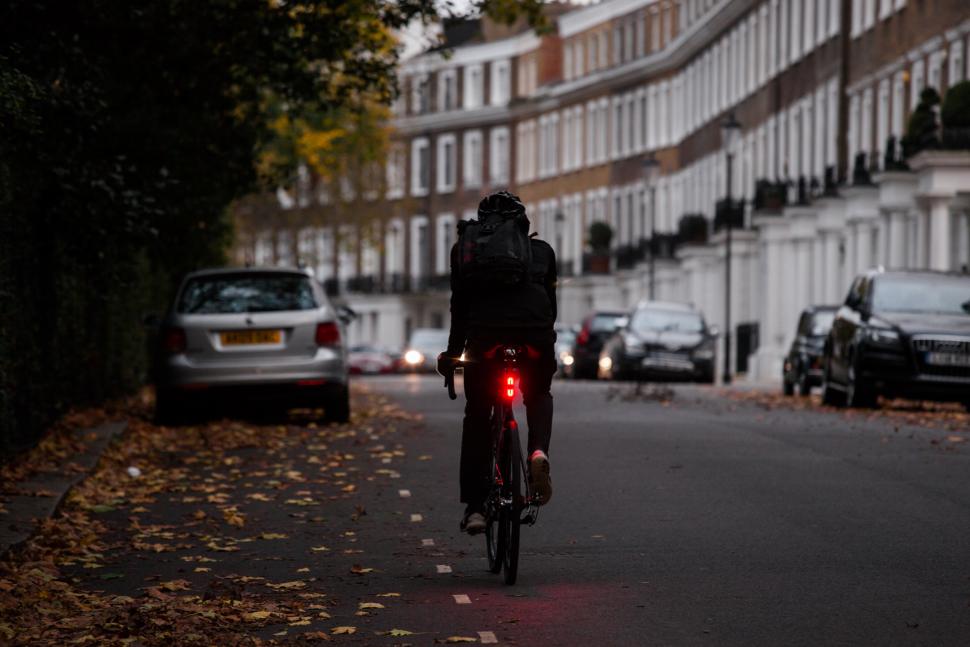 The Blaze light has launched on Kickstarter today and will run until Friday 18th December. To support the company, a £30 pledge will get you a rear light with a £20 discount off the £49 RRP. It’s hoping to secure £35,000 funding.

“The Burner has been the result of three years of hard work, countless prototypes and rigorous testing, to create something elegantly simple.  We are so proud of the Laserlight and have learned so much in its development and delivery; we wanted a backlight to match it.  We believe we’ve thought of everything with this light, yet obsessed to keep things uncomplicated.  Concisely, it’s a no fuss, beautifully stylish back light, for every cyclist.

“Our Kickstarter backers are a big part of our company today, we are so grateful to them for getting us here! It was important to us to remember where we started, which is why we’re launching through Kickstarter to let our community be the first to get their hands on the product, and also give feedback, which we value so incredibly highly. We would love you to be a part of this very exciting journey and hope that you will help us shine a light on the Blaze Burner”, said Emily Brooke, CEO and Founder of Blaze.