British bicycle brand Bowman Cycles has unveiled its new Foots Cray aluminium cyclocross frameset, and the guys popped into the office to let us have a first look and quick scoot around the car park on a pre-production sample.

The Foots Cray is the latest model from the company that brought us the well-received Palace, a race-ready aluminium frameset, and the Pilgrims, a disc-equipped road plus bike with big tyre clearance. 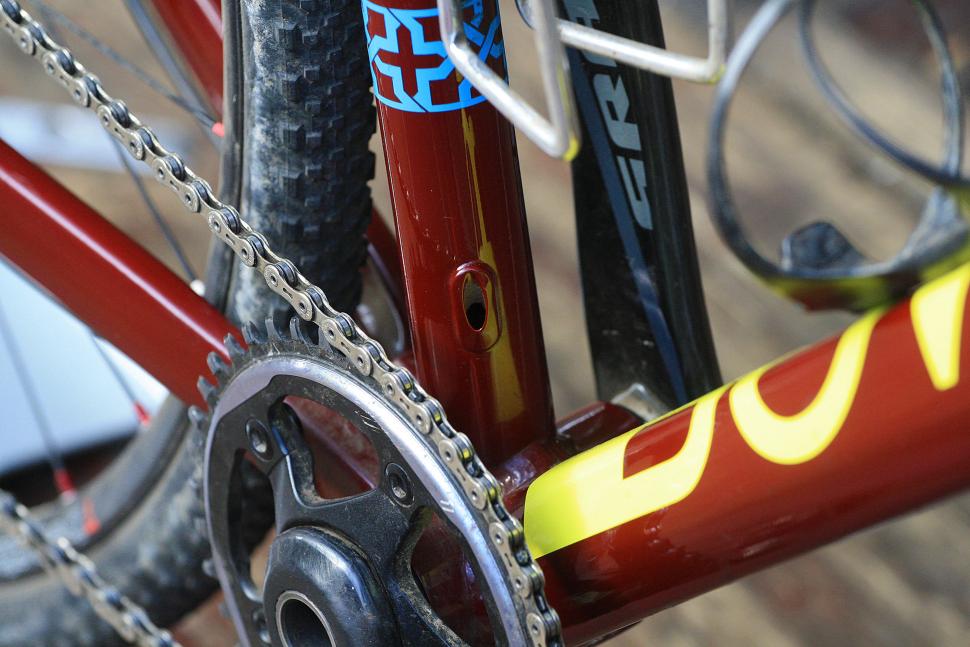 Keeping with the tradition of using local roads and venues for the model names, this latest frameset is named after the South East’s longest surviving cyclocross race venue, Foots Cray.

It’s pitched as being perfectly suited to bashing around a cyclocross circuit for an hour of lactic acid hell, but the Foots Cray isn’t just about racing. It also has half an eye on those cyclists looking for a bike that is suitable for taking on a longer distance challenges, maybe for exploring local woods or going bikepacking across much longer distances.

Gravel and adventure bikes are hugely popular right now, taking the essence of a cyclocross bike but adding more capability with bigger tyre clearance and geometry designed for long distance riding. Ideal for a bit of everything riding, your imagination is your only limitation. 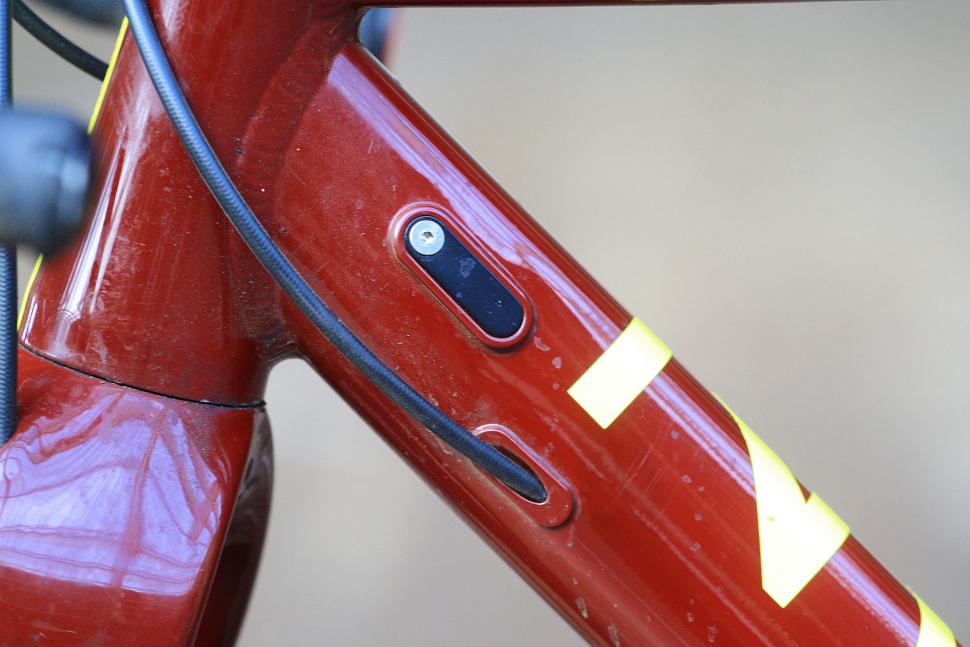 “If you’ve always liked the idea of a cross bike, but think maybe I could do with something that could take on just that little bit more, a Foots Cray could be the answer you’ve been looking for all that time. Capable come race day, but it’ out in the big blue yonder that its characteristics truly come to the fore,” says the company.

Bowman hasn’t used the typical cyclocross blueprint for laying out the geometry, instead it has taken inspiration from the mountain bike industry. The Foots Cray is longer and slacker than a typical cyclocross frameset, with more length in the top tube, and designed to be built up with a shorter stem. It’s the sort of bike setup that has become commonplace in the mountain bike world over the past few years, where a focus on handling has seen stems get shorter and top tubes grow longer.

To give an idea of the geometry, the size M has a 555mm horizontal top tube, 130mm head tube, 69-degree head angle and 73 seat, 430mm chainstays and a 70mm bottom bracket drop. Reach and stack for this size is 389mm and 544mm respectively. You have a choice of four frame sizes, from small to XL. 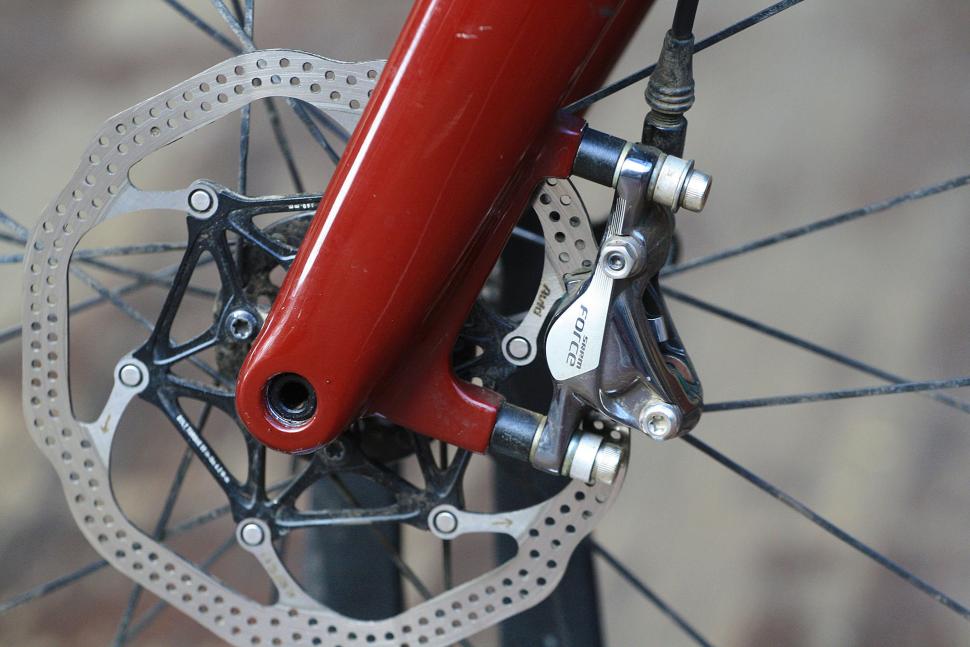 The frame is constructed from 7005 T6 aluminium with triple butted tubes. The tapered head tube is filled with the new sub-500g CTRL carbon fibre fork, and Bowman has used thru-axles at both ends, a 15mm front thru-axle and 142x14mm rear axle. That is about as close to a standard as you’re going to get at present in this new age of disc-equipped road and cyclocross bikes. 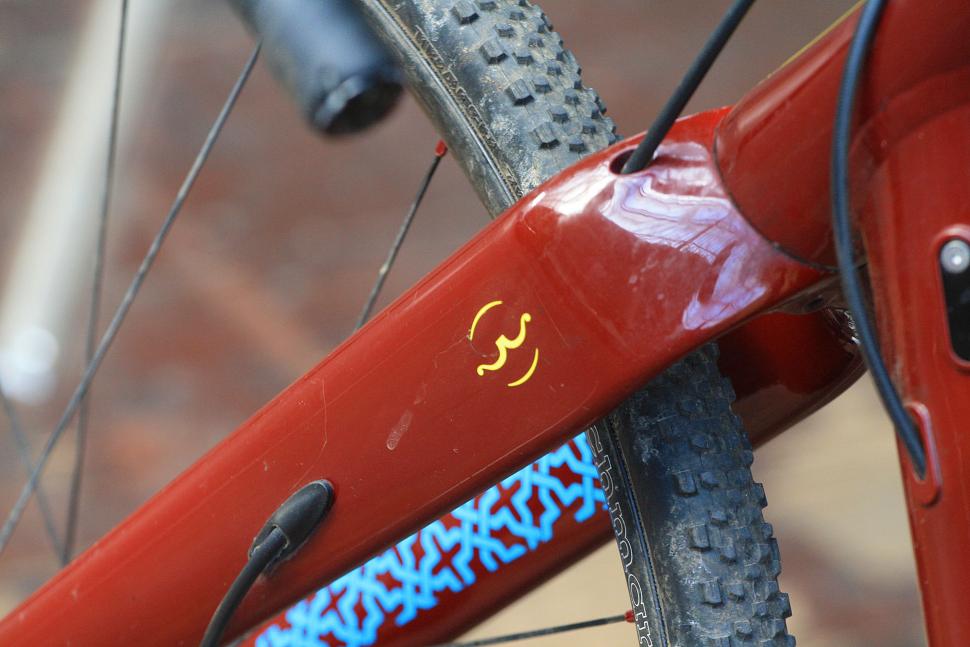 Tyre clearance is a claimed 75mm up front and 50mm in the rear, so plenty of scope for fitting some really wide tyres, even a mountain bike tyre or one of the growing number of gravel-specific tyres. That level of tyre clearance really gives you loads of tyre choice, more than just cyclocross race rubber. 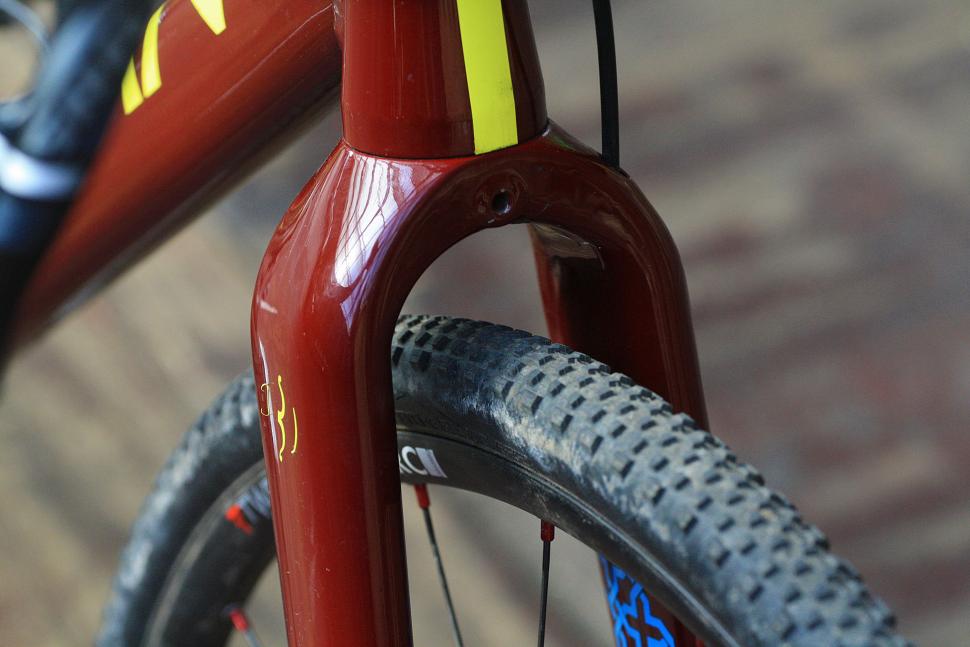 The frame has the same modular cable routing (internally routed in the main frame, external at the rear stays) as the Pilgrims. There’s a pressfit 86 bottom bracket and 27.2mm seatpost, which should help provide a bit more compliance. It’s ready for a set of mudguards too, with hidden mudguard mounts and a neat 3D printed mudguard brace that fits onto the seatstays.

The new Foots Cray will be arriving with Bowman towards the end of November, but you can pre-order now, with a frameset (frame, fork, headset, seat collar, thru-axles, 3D printed rear mudguard mount and modular cable routing fixtures) for £775.