First glimpse at a new performance clothing range and have you seen this reflective shoes?
by David Arthur @davearthur

US brand Giro, best known for its range of cycling helmets, has successfully made inroads into the footwear and clothing markets in the past couple of years. For 2016, it has added reflective shoes (yes, really) as well as an all-new Chrono clothing range for men and women. Let’s dive in for a closer look. We told you about Giro’s Empire ACC Reflective and Republic LX Reflective shoes getting a new reflective finish a while ago, and this is the first time we’ve seen them in the flesh. With the clocks recently changing and more need to stand out on dark unlit roads, boosting your visibility to other road users is a really sensible idea, and reflective shoes sounds like a cracking idea to us. The Empire has been hugely successful for Giro. The company told us that people were laughing at them for bringing out lace-up shoes a couple of years ago, but they’ve really caught on, and now other shoe brands have copied them (Bontrager, North Wave, Specialized). 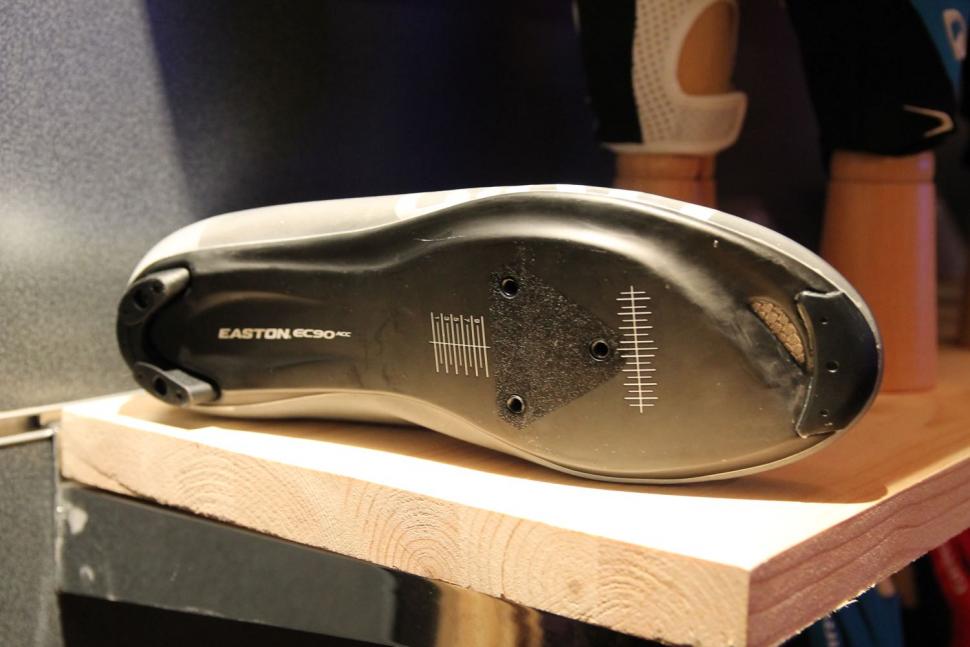 The Empire ACC Reflective (below) uses a slightly different material for the upper and it’s fully reflective. The shoes are an understated grey during normal conditions, and as you can see in this photo with the camera flash, the whole shoe lights up. Giro says it isn’t restricted by colour, it simply chose grey as it felt it was necessary to communicate the message about the reflectivity, and makes them stand out in the range. 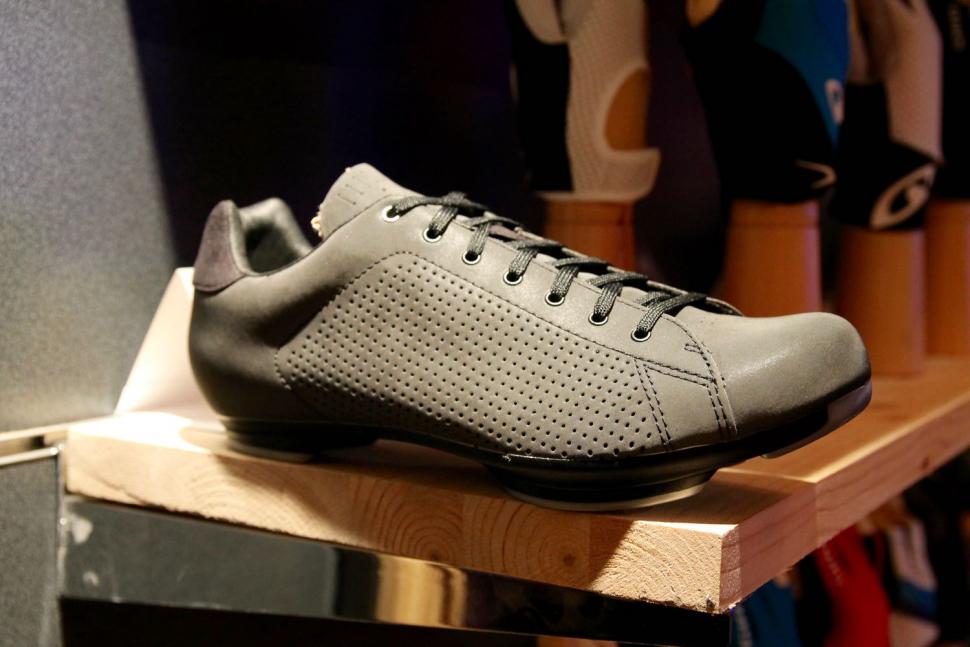 The Republic LX Reflective would be the shoe we’d plump for if commuting was top of the list of priorities. It also uses a lace-up upper but with a treaded sole and two-bolt SPD cleat so you can walk normally, handy for jumping off the bike and walking into a shop or across the office. 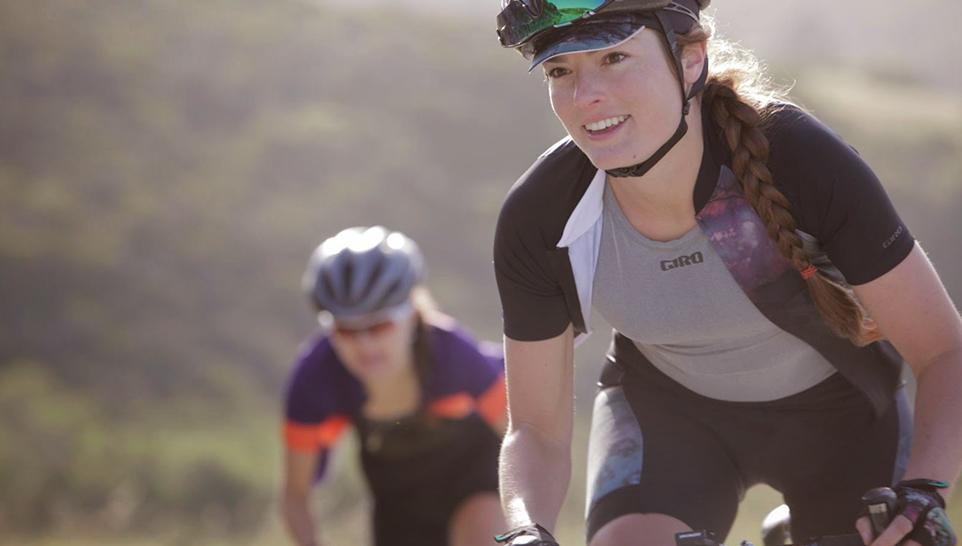 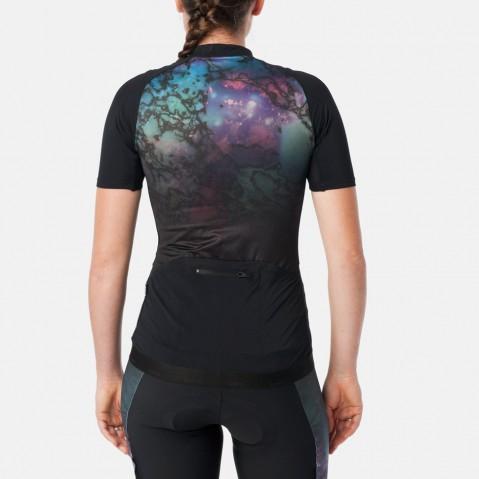 Chrono, however, is technical road clothing making use of the latest fabrics and designed for the performance cyclist, who values good fit, functionality and appearance. It’s available for men and women at three levels, Pro at the top, Expert in the middle and Sport at the entry-level. The pieces of clothing in this range are all 2016 spring/summer and most of the clothing won’t actually be available until January next year, so this is an early preview of what is coming soon. Giro is attempting to appeal to a wide range of cyclists with Chrono, from “die-hards who demand all-out excellence to weekend warriors seeking affordable elegance” to quote Giro. 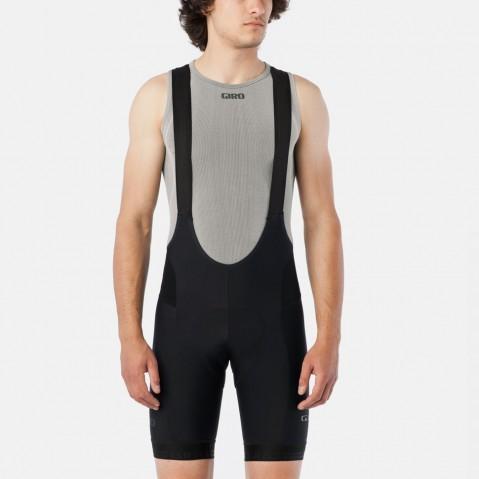 We had a good look at the new clothing and must admit to being impressed, with a nice choice of designs and flattering colours, and lots of good attention to detail. We'll review some of it in due course.

You can check out the full collection at www.giro.com/eu_en/products/collections/chrono.html