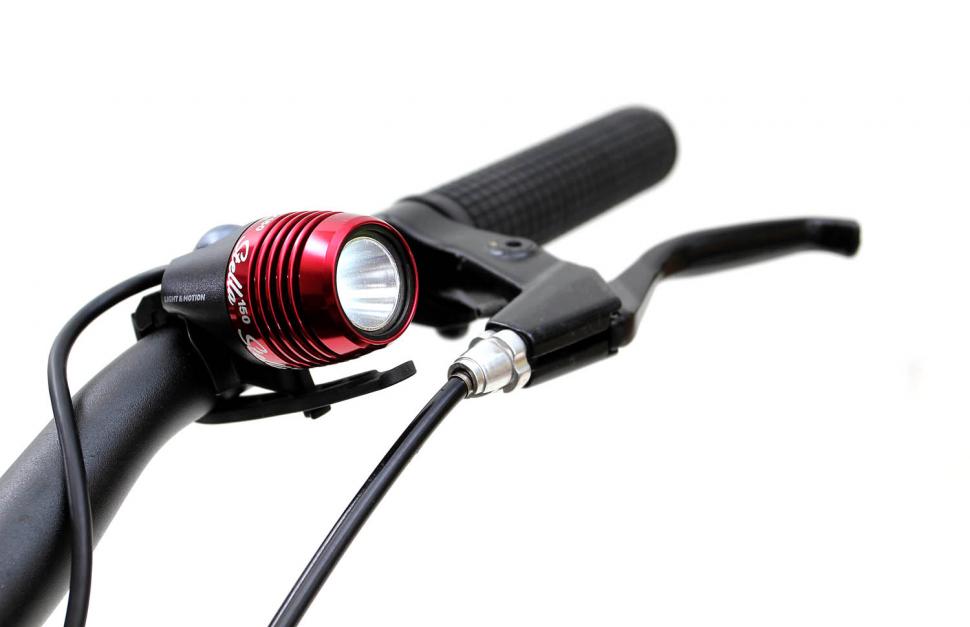 The Light and Motion Stella 150 N sits toward the lower end of Light and Motion's very successful Stella range. Starting with the 120 (denoting its output measured in Lumens) a few years ago, the range has now moved on to include a 300, and indeed a 600 Lumen light (well, actually the 600 is a pair of 300s supplied in a set).

The Stella 150 N may not be the brightest in the range, but it is very much a case of not just how many Lumens you output, but where you put them that counts. Appearing brighter, and more useful than merely the numbers would suggest, this incredibly small light proved excellent for riding around the local dark lanes, and also exceptionally bright, and visible when riding in town. .

The light output is reasonably evenly spread, with a bright zone in the centre offering good throw down the road, with a gentle dimming of the light toward the edges of the illumination allowing for peripheral vision toward the sides of the road, and good visibility to oncoming traffic. While a relatively narrow beam, it is still broad enough for effective road riding.

Adopting an innovative compact design that has the bulk of the light sitting in front of, rather than on top of the handlebars, and held in place by an extremely convenient and adjustable rubber strap, the Stella proved very unobtrusive and secure, even over some of the more severe potholes in the area.

Somewhat disappointingly, while the brighter Stella lights in the range, and all the newer (Urban, Seca etc) Light and Motion lights utilise Lithium Ion (Li-ion) batteries and smart chargers, the Stella 150 uses a Nickel-Metal Hydride (NiMH) battery and a trickle charger. This provides an adequate (measured) run-time of 2hrs 18mins on high beam, but takes a disappointing 10 hours to recharge. As there is no charge state indicator on the battery, or charger to let you know how full the battery is, this figure is the manufacturers claimed charge time. Also somewhat frustratingly, there is no indicator on the light to show what state the battery is in during use, though it does flash and dim prior to running out of juice (though in our experiment, only 10 minutes before!). This limits its utility as a commuter light, where the you would want to use the Stella for several days between charges, or might need to re-charge during the day.

From examining the manufacturers web site, it appears that this light has now been deleted from the catalogue. While there are still some good bargains to be had if you look around the internet, it is a case of act quickly before they are gone!

This is a cross-over light aimed at the commuter, road rider or mountain biker. A useful tool in the toolbox, it is a compromise, but a good one in the main.

Using a single 150lm LED focussed using a reflector into a relatively narrow beam, the unit is powered by a NiMH battery.

Manufactured from predominantly Aluminium, the unit is impressively solid and well made.

Particular mention goes to the simple, and very versatile rubber strap holding the light onto the bars. Easy to use, and easy to swap between bikes, even with differing bar diameters. Excellent.

Withstood some heavy showers with no signs of water ingress. Light and Motion also manufacture diving lights - what more need be said?

Battery life measured a 2hrs20mins on high beam, with a claimed 5 hours on low, with a ten hour recharge time.

A faster charger would be desirable, as would a charger with a full charge indicator (as this would require a fast charger, it would be a double advantage).

Very impressed with the performance, particularly given the package size.

There are better lights available for the money now, but some good deals on line at the moment. Best price found at time of writing £88.50

Would you consider buying the light? Maybe.

Would you recommend the light to a friend? Possibly.

A good light sadly let down by poor batter management. 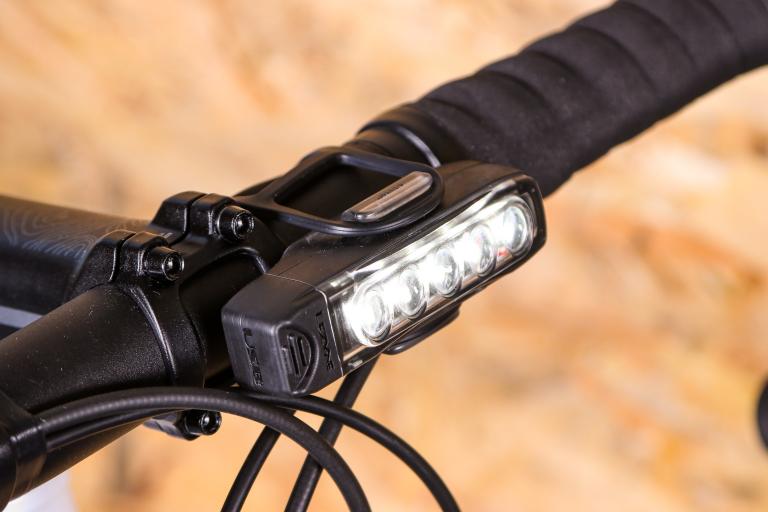 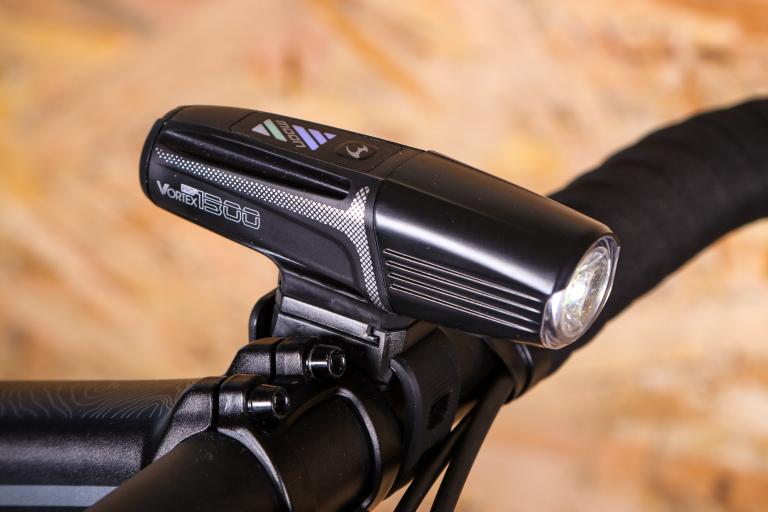 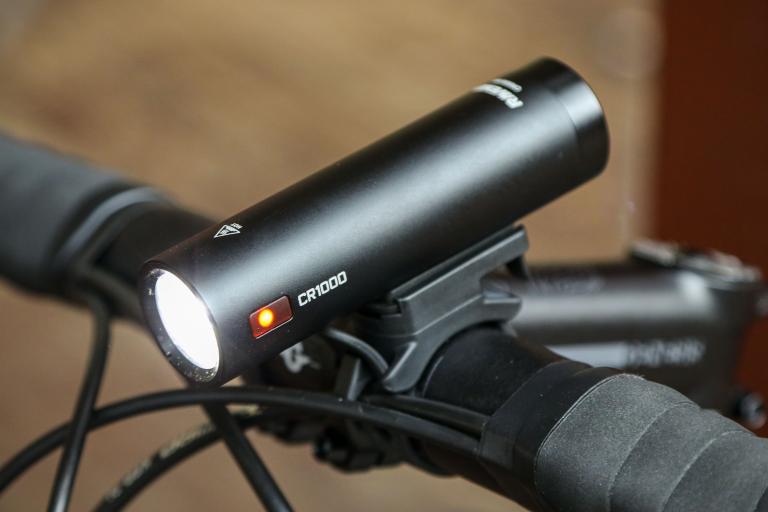 Great build, burn-times and price, though the flash modes are a bit lacking and the clamp can't do aero bars