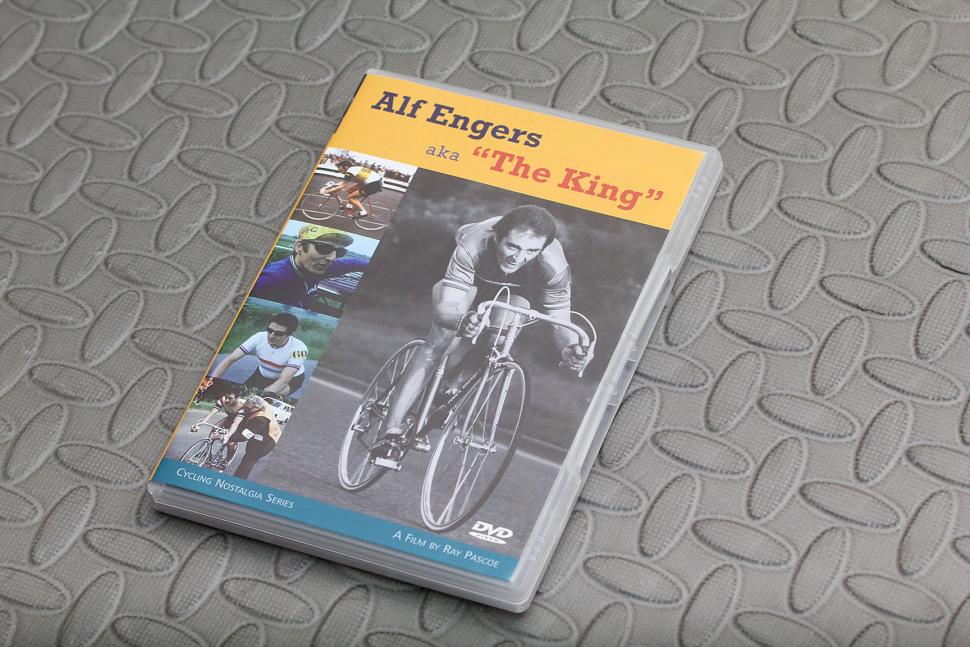 Alf Engers AKA The King—A Film by Ray Pascoe

Ray Pascoe's film Alf Engers aka The King is a really interesting film about the enigmatic time trial great of the seventies, but could certainly have more done to make it available to a a wider audience.

Alf Engers made his name in the seventies beating multiple short distance time trial records. The film includes several interviews with those who competed against him, library footage of him racing and also some interesting interviews with Alf himself.

The first thing that you notice about the film is that it was clearly made on a low budget. The camera work during interviews is often simply from a handheld camera and many of the interviews are just people sat in their own living rooms, often without a lighting rig in sight.

Initially, I found this a bit off-putting, as we have become used to the high production values of other cycling films recently. However, I ended up finding this endearing, it suits the kind of gritty British cycling scene that this film is depicting.

The interviews themselves are often interesting, but I sometimes found that rather than expanding the narrative or giving a back story, some of the questions would lead off on to tangents. For example, at one point Alf is asked how long he has had his dogs and how he stops crayfish eating his fishing bait. This was only in the first 20 minutes of the film though and when it started looking at his actual achievements on the bike these became far less frequent and the pace of the film became much faster.

The one thing that frustrated me with the interviews though, was the lack of titles. An interview would include some incredibly insightful information from somebody, but you had no idea who they were. Even when people were named, here was no description of what they did. You were simply given a name as if you are meant to know who they are from that alone. This makes it seem like this is a film purely for those who have an intimate knowledge of the 70's British cycling scene, who would naturally know who every one of these people were from sight alone.

Although that's not something that stopped me enjoying the film, being able to qualify what was being said would have made it much easier to follow why they were an authority on it.

I also learnt several aspects of early aerodynamics that Alf introduced, combined with the way that his bikes were built and even the basics of how he was measured. These are the kinds of things that you wouldn't find with films about Merckx or Pantani, the cyclists you would expect to see on the screen. I liked this, as it gives the film the kind of lo-fi appeal that cult icons like Alf Engers bring to mind. Part of his appeal is that he is not a superstar; 95% of cyclists could walk past him in the street today and not know they were walking past a legend.

Watching the film is certainly entertaining and it is the kind of feature that many who are looking to get to grips with British cycling history would enjoy. Making it more accessible through giving interviewee names and titles would certainly make it more appealing to a wider audience though.

Make and model: Alf Engers aka A Film by Ray Pascoe

It is aimed at British cycling enthusiasts or anyone else looking to learn more about Alf Engers.

I feel that although interesting, I would have found it much more useful with some titles and names on the interviews.

DVD is well made, could even be used as a mirror if needed.

An interesting film, but would have been enhanced if we were told who was being interviewed on screen at any one time.

You aren't getting a Hollywood blockbuster, but you are getting a genuinely interesting piece of cycling history explained. Given that this will not have a distribution in the millions £20 seems fair.

Worked well, interesting and lo-fi look into the achievements of Alf Engers.

The insightful interviews and genuinely interesting look at the technical aspects surrounding Alf's record attempts. Also liked the low budget, no frills approach, it made it more real.

The lack of titles on interviews and some of the questions initially asked not really fitting any narrative.

Good film about an interesting cyclist. Well worth a look if you have an interest in British cycling history or want to find out more about the enigmatic Alf Engers. 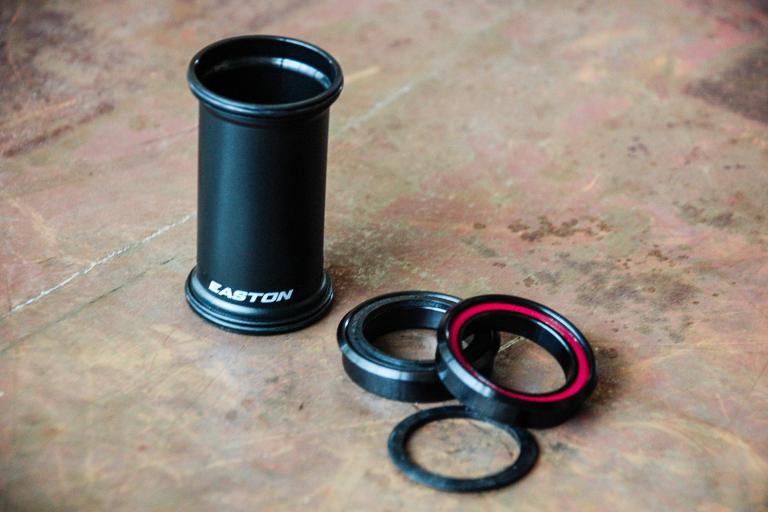 Smooth-running bearings and keeps the water out – what more could you want? 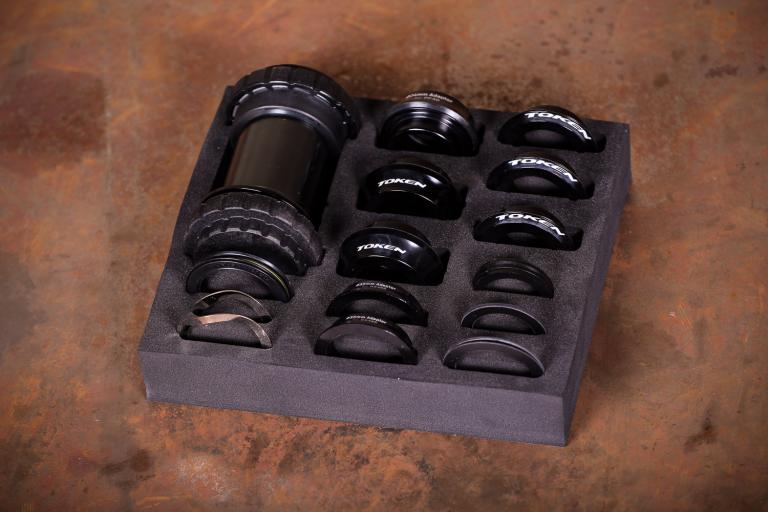 A good option for baking quiet, rebuildable flexibility into your press-fit-equipped frame 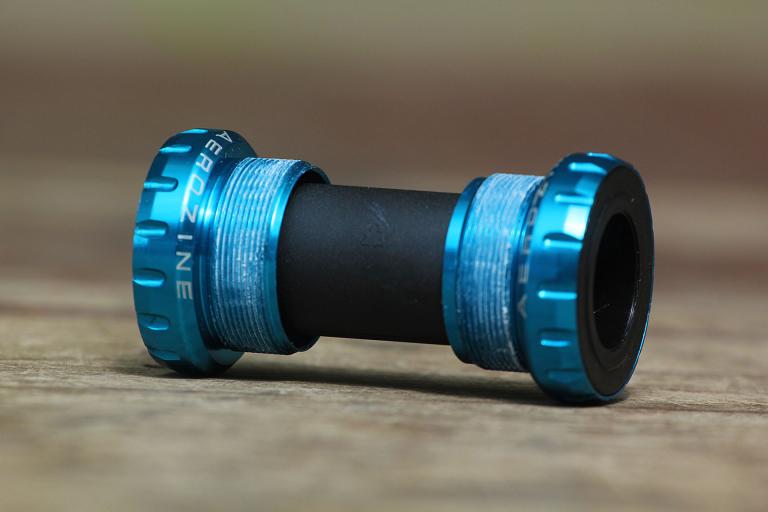 Expensive looking, value for money bottom bracket that keeps the rain out; smooth running too 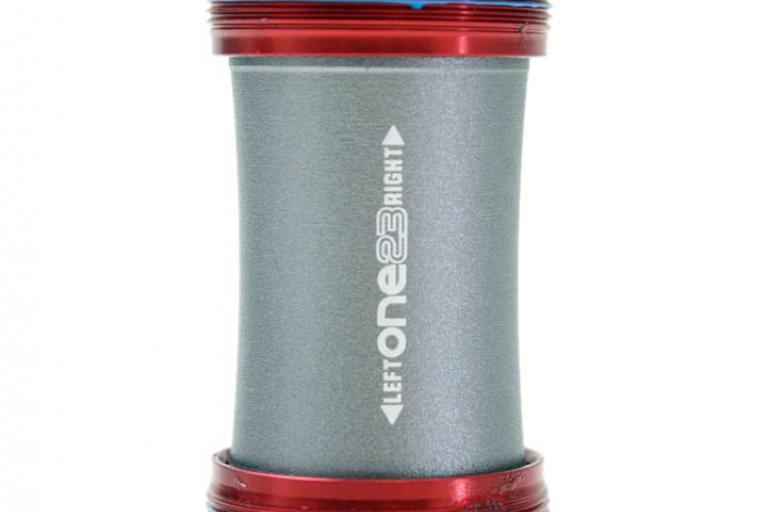