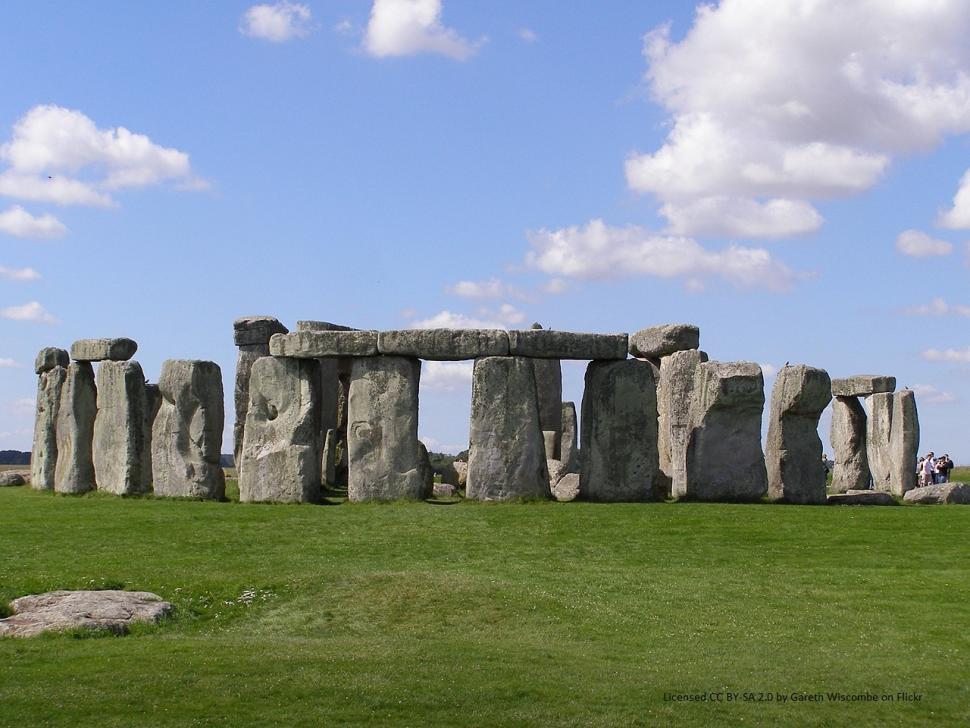 Environmental campaigner is building case against planned A303 Expressway, where cycling will be banned
by Simon_MacMichael

An environmental campaigner who is opposed to plans for a £1.7 billion tunnel at Stonehenge is calling on cyclists passing the UNESCO World Heritage Site this weekend to help with his ‘citizen science’ research into ‘rubbernecking’ drivers there by providing camera footage and Strava or other GPS data.

Andrew Nicolson, who has previously given evidence against the scheme at the Examination in Public of National Highways’ A303 Amesbury to Berwick Down Project and is convenor of the Transport Topic Group of the Wiltshire Climate Alliance, is seeking evidence regarding the principal causes of traffic congestion at Stonehenge.

The project was recommended for refusal by a panel of independent inspectors after a series of hearings in 2019, but in November of the following year was approved by Secretary of State for Transport, Grant Shapps. That decision was subsequently challenged in the High Court last year by the Save Stonehenge World Heritage Site group.

National Highways’ current plans for the A303 see it designated as an ‘Expressway’ from which cyclists will be banned, and separate off-road provision, while rideable for those on gravel bikes for example, will not be suitable for bike commuters or road cyclists.

Nicholson said: “Is it mostly because the dual carriageway goes into a single two-lane road? Is it the sheer volume of traffic? Or is it largely the ‘rubbernecking’ effect, where drivers slow down so that people in the car can get a good look at Stonehenge, causing tail-backs?

“We need evidence, and my research up to now suggests that rubbernecking is a big factor, if not the main one. I may be proved wrong, but if it is, then the massive project for two bored tunnels, threatening this World Heritage Site and disputed by archaeologists and transport campaigners, is taking a sledgehammer to crack a nut, when the stones could simply be screened off at driver’s eye level.”

“The annual Easter bank holiday weekend is one of the peak times of year for traffic hold-ups on the A303 past Stonehenge,” he continued, “with people from the home counties and the South of England heading for a weekend break or longer holiday in Somerset, Devon or Cornwall. We want data from road users in both directions.”

Besides providing video footage, Nicholson says that cyclists can also help the project by providing a running commentary of their experience of traffic conditions, such as the distance between vehicles, examples of rubbernecking, obstructions, and the like, as well as GPS data from a bike computer or Strava.

As for the sections of road he is particularly interested in, Nicholson said: “For video, it’s between the A303/A345 Countess Roundabout just East of Stonehenge and the A303/A360 Longbarrow Roundabout just to the West. That’s the 3.5 miles, or 5.5km, where it gets really interesting!

“For Strava/GPS, it’s between the A338 Hungerford/Salisbury turn-off, which is on the Hampshire-Wiltshire border, to the East, and the A36 Salisbury/Warminster turn-off to the West. That’s about 15 miles (24km).”

Anyone wishing to participate is asked to upload video footage to the cloud and email the link plus GPS data file if applicable to transport [at] wiltshireclimatealliance.org.uk, and ideally using your real name.