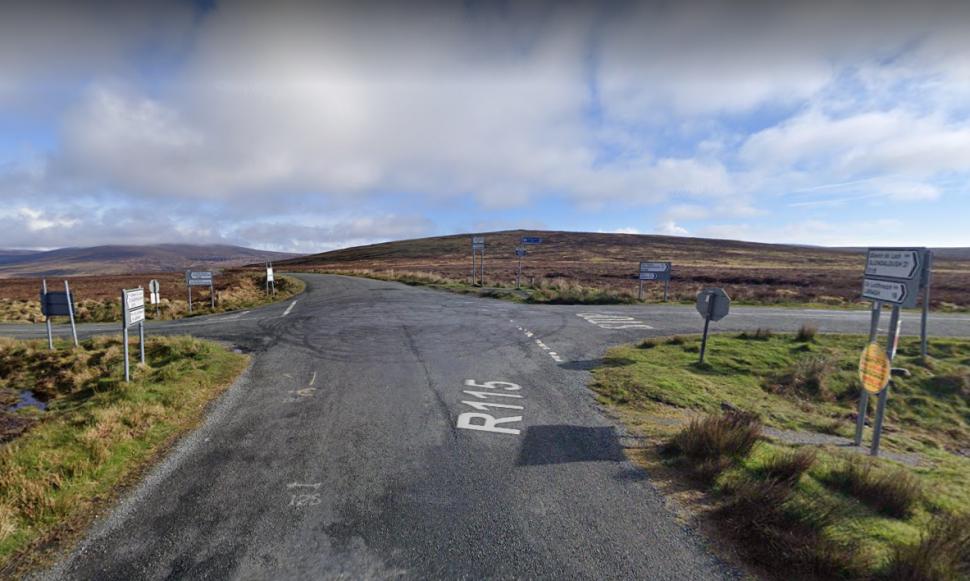 Video: Cyclist pushed off bike by car passenger on Irish mountain pass says “they could have killed me”

A ​cyclist in Ireland says that the occupants of a motor vehicle “could have killed me” after he was pushed off his bike by one of its passengers – with footage of the shocking incident, which happened on a mountain road near Dublin, posted afterwards to social media.

According to The Irish Times, the rider, who gave his name as “John,” only found out that the assault last Saturday had been filmed by another passenger in the vehicle when he phoned a radio show about the incident and was told by the host that the video had been shared online.

Yesterday, John told @joeliveline about being pushed from his bike while cycling in the Dublin Mountains.

The call prompted another listener to send us the video below.

John was able to confirm he IS the cyclist in the clip and will be giving his reaction on #Liveline today. pic.twitter.com/SyoPXrJzpQ

John, who had phoned the programme to try and trace a motorist who had helped him following the assault, said that he would be prepared to press charges but added that he “would be fearful” of the perpetrators given that they “had the mentality to do that.”

He added that after watching footage of the assault, his family had urged to avoid the area when riding his bike.

Located in the Wicklow Mountains National Park around 10 kilometres south of Dublin, the Sally Gap pass tops out at 503 metres above sea level, making it a popular climb for local cyclists.

However, according to Gardaí, in recent years the area has seen a number of attacks on cyclists, often riding alone, with some having their bikes stolen.

With respect to last weekend’s incident, Garda HQ in Dublin’s Phoenix Park confirmed that “Gardaí are investigating an incident that occurred at Blessington Lakes on Saturday 10th April 2021.

“No arrests have been made, investigations are ongoing.”