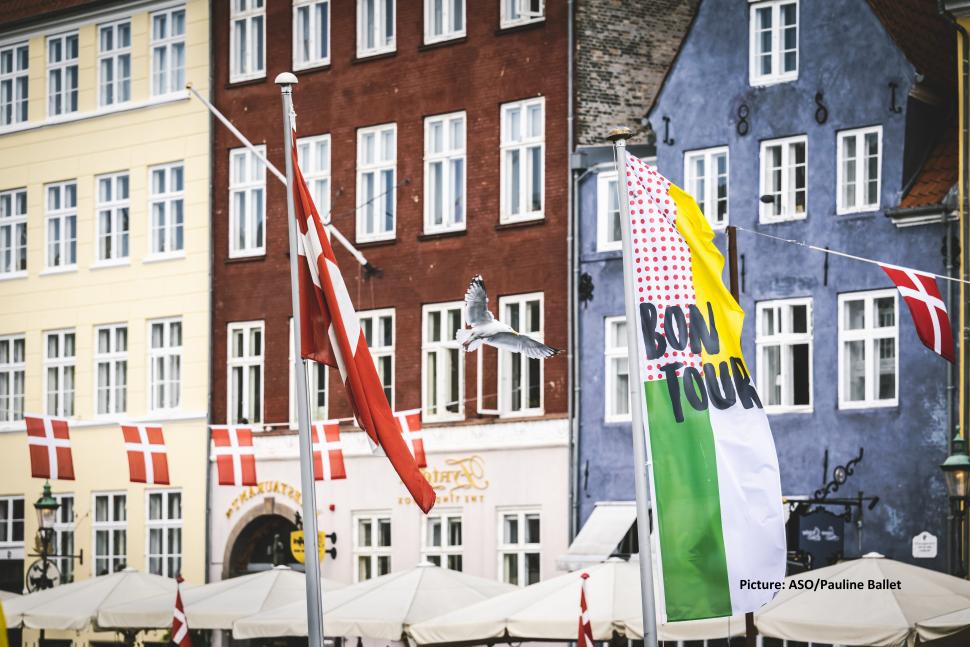 The Tour de France has sent a message of solidarity, sympathy and compassion to the Danish people after police in Copenhagen said that three people have been killed in a shooting at a shopping centre, two days after the Grand Depart lit up the city.

The Tour's official Twitter account posted a message of support, which read: "The Tour de France assures the Danish people of its sympathy and compassion in this time. The Tour is extremely shocked and saddened to hear of what happened in Copenhagen.

"The people of Copenhagen had given the peloton one of the greatest welcomes in the sport's history, forging deep bonds with all its followers. The entire caravan of the Tour de France sends its sincerest condolences to the victims and their families."

Danish police have confirmed several people have been killed in the incident and, according to the police chief, a 22-year-old has been arrested in connection with the attack.

According to eyewitness accounts, there was panic in the Field's shopping centre in the south of the city as gunshots were heard.

One witness told Jyllands-Posten newspaper: "You didn't know what was happening. Suddenly there was just chaos everywhere."

Speaking at a press conference this evening, police chief Soeren Thomassen said it is not yet clear how many people have been killed but there is no indication other shooters are involved.

As the shocking news broke, teams added to the race's message of support...

Our thoughts are with the victims and their loved ones. https://t.co/E1GJab0YAI

After such a warm welcome in Denmark, we are deeply saddened to hear the news coming out of Copenhagen. Our sincere condolences go out to the victims and their families. https://t.co/cfKQtsHW6h

Our hearts go out to the people of Denmark this evening. Everyone at Team DSM sends our thoughts and condolences to those affected by the tragic events in Copenhagen 💔 https://t.co/NBuEF1vwU6