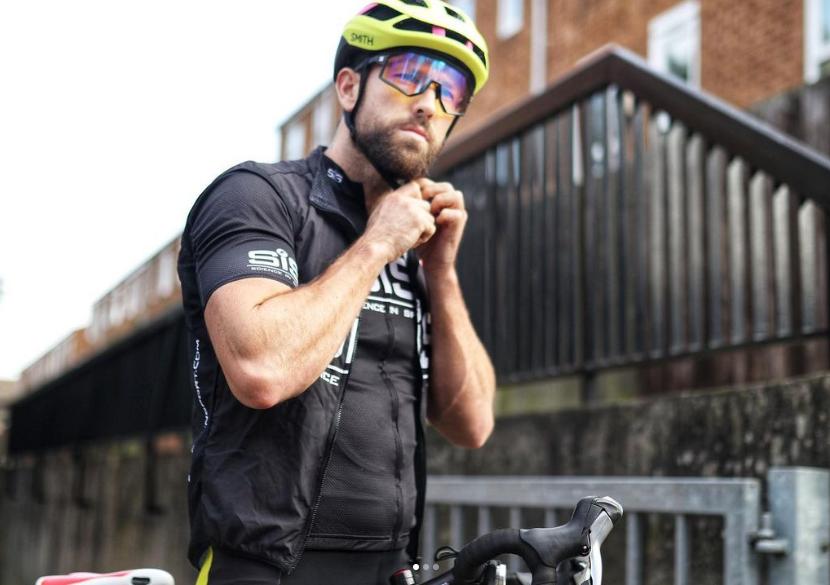 Ben Gregory, who has competed in three Commonwealth Games for Wales, is in a coma after suffering brain haemorrhages and a fractured skull and neck
by Ryan Mallon

Team GB decathlete Ben Gregory is fighting for his life after being involved in a serious crash while cycling this weekend.

Some initial news stories, including this one, reported Gregory had been hit by a driver, a statement informed by a tweet by Kelly Sotherton. However, the exact circumstances around the incident are unconfirmed and it is not yet known if another road user was involved.

The 31-year-old, who has competed in three Commonwealth Games for Wales, is currently in a coma and on life support after suffering a fractured neck and skull, as well as multiple brain haemorrhages in the collision.

Gregory’s partner Naomi Heffernan shared the news on social media, writing on Instagram: “Ben was in a serious bike accident. He has a fractured skull, neck and multiple haemorrhages to his brain. He’s in a coma and on life support.

“I’ve never felt so scared, helpless and sick to the stomach.

“Ben needs your positive thoughts and prayers right now. Those who know Ben know how strong he is mentally and physically, he’s a fighter and he’ll get through this. Please pray for him and send all the positive energy and thoughts you can muster.”

Sad to hear the news about @bengregz. Hoping he pulls through. One of the nicest and most positive people I've had the pleasure to be around at the track ❤️ keep fighting Ben pic.twitter.com/9OCsUjSEvH

Multi-eventer Gregory, a Welsh national record holder in the decathlon, represented Great Britain and Northern Ireland at international events during his career and competed for Wales at the Commonwealth Games in 2010, 2014 and 2018, finishing in the top seven on each occasion. He has since become a coach and personal trainer.

According to WalesOnline, Gregory was struck by a car when cycling in London in October 2020, but escaped serious injury.

Three-time Olympic bronze medal winning heptathlete Kelly Sotherton was among a number of British athletes who sent their well wishes to Gregory through social media.

“Ben was hit by a car on Friday and now on life support and a coma. He’s the energy that we all love on the team. Sending all my prayers to you to fight this one… you’ve got this Ben,” Sotherton wrote on Twitter.

Former world champion hurdler Dai Greene described the 31-year-old Welshman as “one of the nicest and most positive people I've had the pleasure to be around at the track” and urged his colleague to “keep fighting”.

Ben @bengregz was hit by a car on Friday and now on life support and a coma. He’s the energy that we all love on the team. Sending all my prayers to you to fight this one .. you’ve got this Ben xxxx 🙏🏼 pic.twitter.com/SVo2zzqDKj

“Our thoughts and prayers are with Ben’s friends and family at this time,” Welsh Athletics said in a statement.

“The outpouring of support across social media is testament to his popularity as a person and as an athlete. Everyone who has had the privilege of training or competing alongside Ben will speak of his incredible love of life, his kindness, support and loyalty.

“We will all continue to pray for a full recovery for Ben.”

This story was updated on 22/08/2022 at 13.10 to reflect the fact the exact circumstances and parties involved in the incident remain unconfirmed. road.cc will update this story with further information as and when it is released.