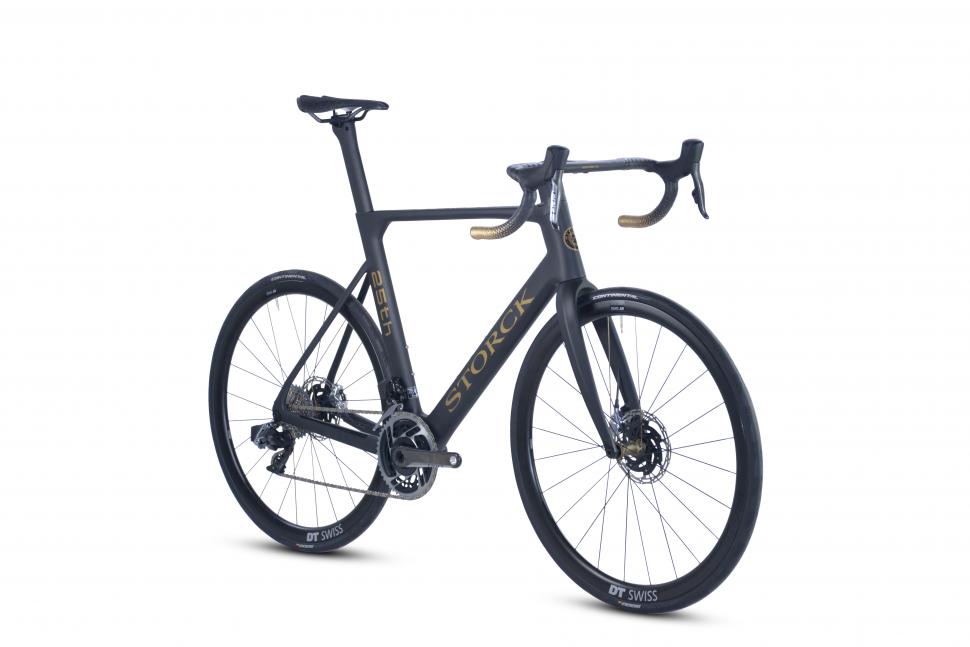 Only 25 bikes will be produced...
by Will Bolton

Shortly after, the Aernario.2 Signature 25th followed as the second anniversary model.

We reviewed a Storck Aernario.2 here on road.cc a few years ago – the Platinum Edition G1 – and called it 'one of the best all-round race bikes out there'.

Now, the third Limited edition model in the trio, the Aerfast3 Pro Disc 25th has been unveiled.

The latest version, which weighs in at just 7.5kg, has the same carbon finish already used on the Aerfast 3 Pro but has a unique design with accents on the tape, saddle, spokes and hub. 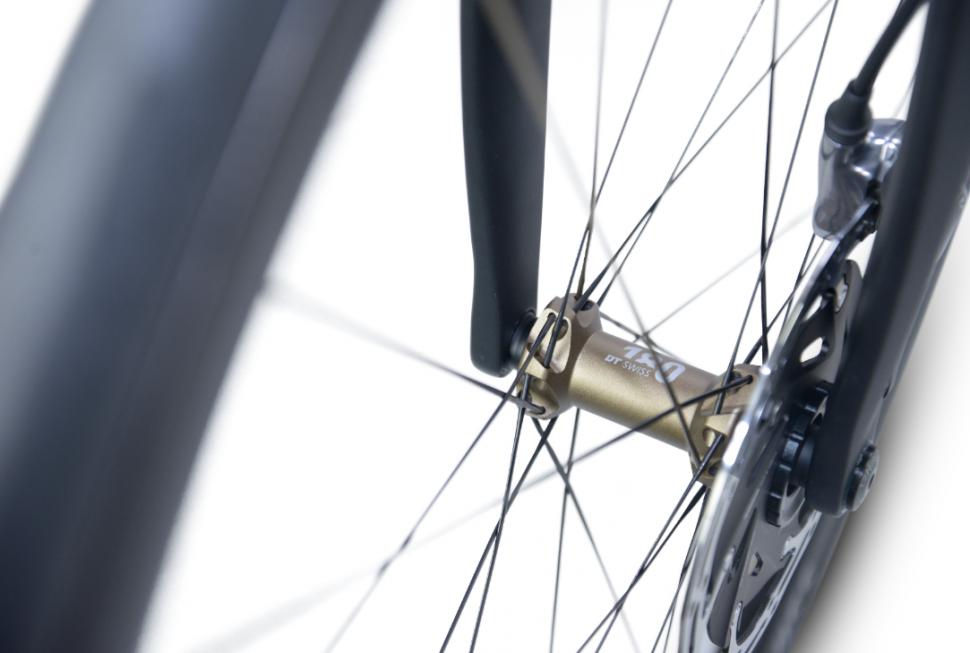 It comes built up with the SRAM Red AXS eTap 2x12 groupset and Swiss ARC 1100 wheels.

To pick up one of the limited edition models head over to www.storck-bikes.com.