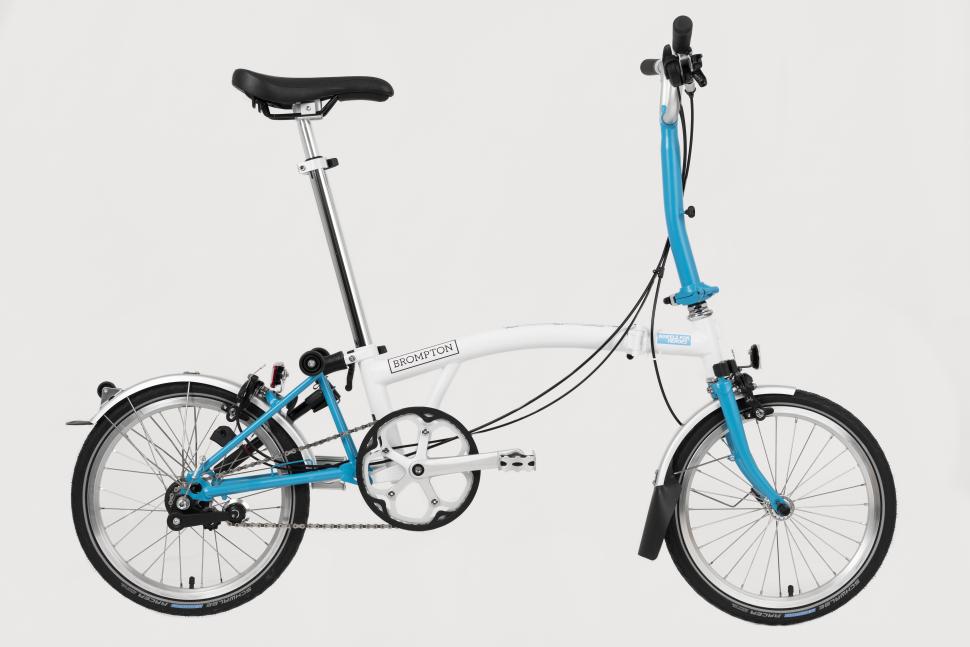 A Brompton bike forming part of the West London-based company’s Wheels For Heroes initiative that has seen it provide free hire bicycles to hundreds of NHS key workers has apparently turned up for sale in Indonesia after being stolen in the UK.

Kompas.com reports that the folding bike firm is now seeking help from the Brompton Owner Group of Indonesia ( BOGI) to recover the bicycle, one of 1,000 produced in blue and white NHS livery following a hugely successful crowdfunding drive after the COVID-19 pandemic reached the UK.

Writing to BOGI founder Baron Martanegara, Brompton’s senior Asia marketing executive, James Ku, said: “We want to inform you that the bike advertised for sale in Indonesia is a stolen bike from a health worker in the UK.

“We ask the Brompton communities, including in Indonesia, to provide further information about this incident.

“Brompton hopes the bike can be recovered and to be used again by the health workers in the UK,” Ku continued.

“We sent this letter to get support from the Brompton communities in Indonesia in identifying and securing the bicycle.

“We hope this message can be disseminated through social media networks such as the BOGI Community and Brompton Explore,” he added.

According to Kompas.com, while one ‘Wheels For Heroes’ bike had been advertised for sale in the country, it turned out to be an older model in similar colours and not part of the initiative.

It is believed that another ad relating to the actual bike that had been reportedly stolen has been taken down after the bike was sold. 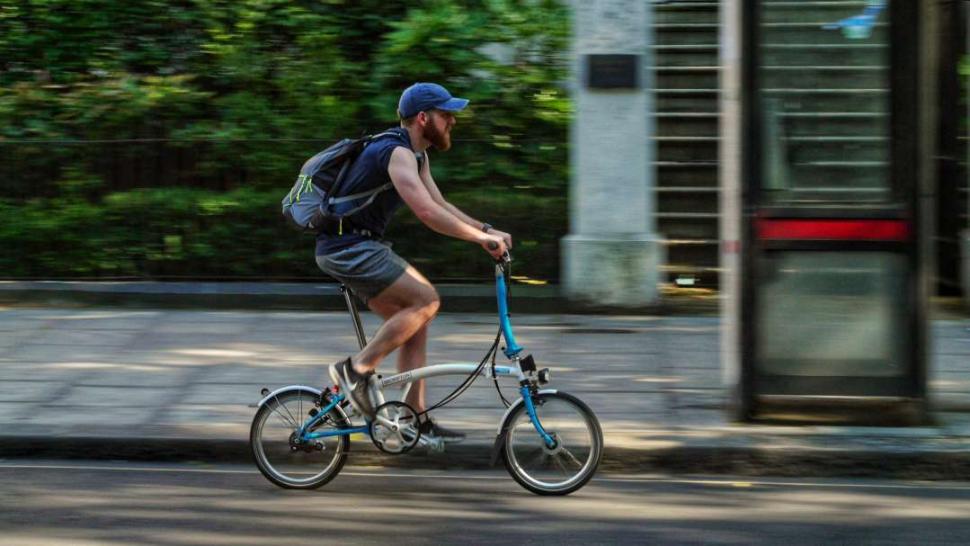 The Wheels For Heroes initiative, which raised almost £350,000 on Crowdfunder with Brompton pledging a further £100,000 in production costs and staff expertise, has enjoyed some high-profile support.

Last month, four-time Tour de France winner Chris Froome edged out former England cricketer Kevin Pietersen and, living up to her former nickname of 'Sporty Spice', the singer Melanie C,  to win a special virtual race hosted on Zwift to help boost the fundraising effort, and which was broadcast live on Sky Sports.

1
"Tired of road crime": CyclingMikey on episode 16 of the road.cc Podcast, plus how to make the most of your lunchbreak
2
TV surgeon and cyclist killed after collision with motorist in Essex
3
Brompton drops its ‘lightest bike ever’: new 7.45kg titanium version of iconic folding bike revealed
4
Near Miss of the Day 701: Speeding bus driver “very lucky” to avoid prosecution for close pass (includes swearing)
5
Stages will retrofit a power meter to your existing cranks
6
Bowman Cycles liquidates after "absolute clusterf**k" of supply chain issues
7
New cycle lane blamed as family home to be demolished for roundabout redevelopment
8
Cyclists now outnumber drivers on many A-roads, Department for Transport figures reveal