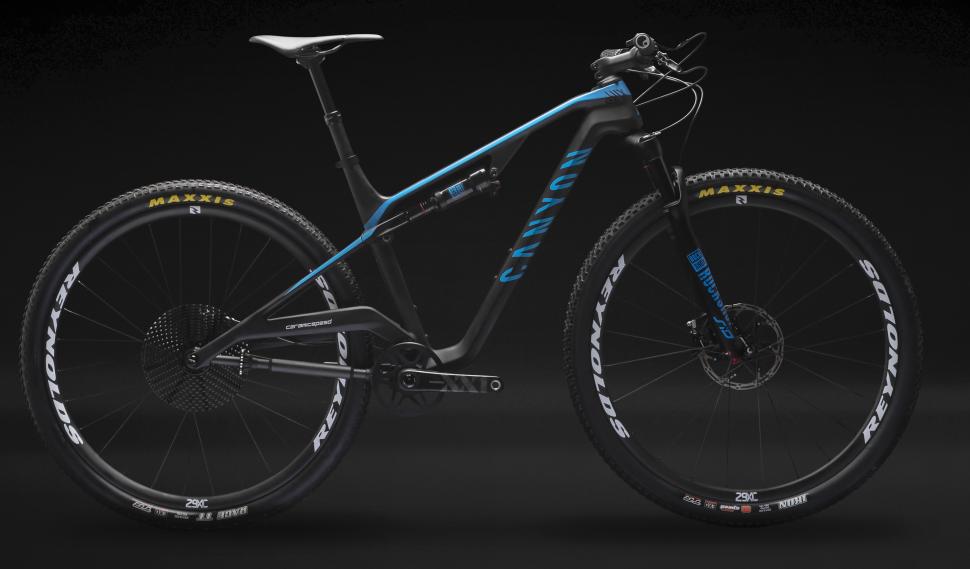 Police in Boulder, Colorado, have recovered three stolen prototype bikes featuring CeramicSpeed's Driven chainless drivetrain concept after a local bike shop owner became suspicious when a man with bolt cutters sticking out his bag came in with a $12,000 e-bike.

Bicycle Retailer and Industry News reported the successful recovery of the bikes, worth a total of $80,000, which were stolen during an overnight raid at Driven's headquarters on March 30. 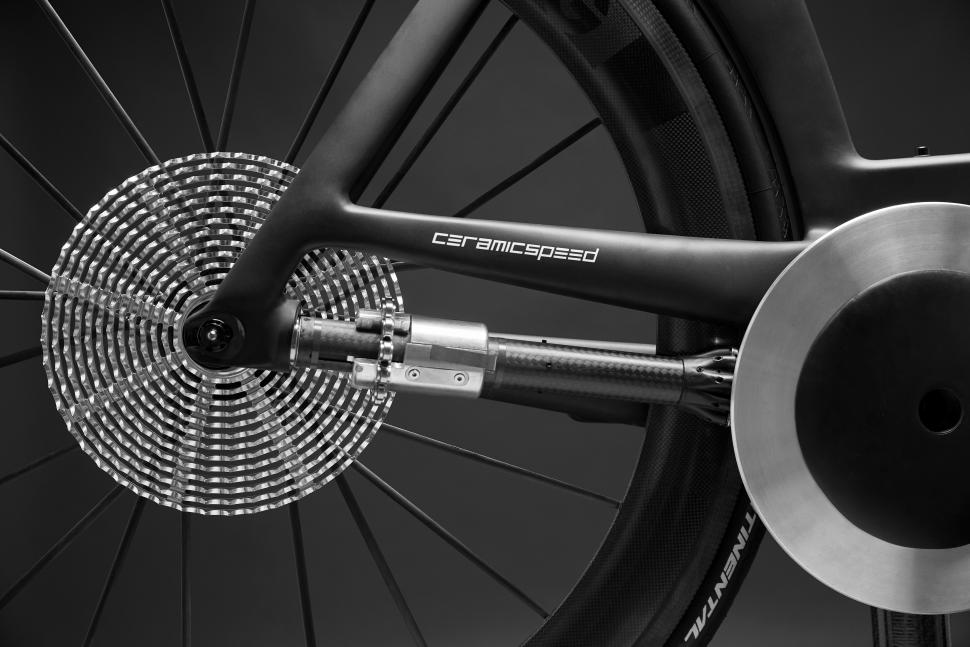 However, Driven CEO Jason Smith told CyclingTips he was "shocked and in disbelief" when the company HQ was raided by thieves who took two irreplaceable one-off prototypes, worth $40,000 and $30,000, as well as a non-prototype high-value e-bike worth $12,000.

It was this Specialized Turbo Levo, and the bolt cutters sticking out of the suspected thief's bag, that alerted the owner of Full Cycle bike shop.

"The guy came in with a flat and we sold him a hand pump, then called police. He left but the police caught up with him two hours later," Russ Chandler told Bicycle Retailer and Industry News.

"It was so obvious that this guy was a thief. He even had bolt cutters in his backpack!" 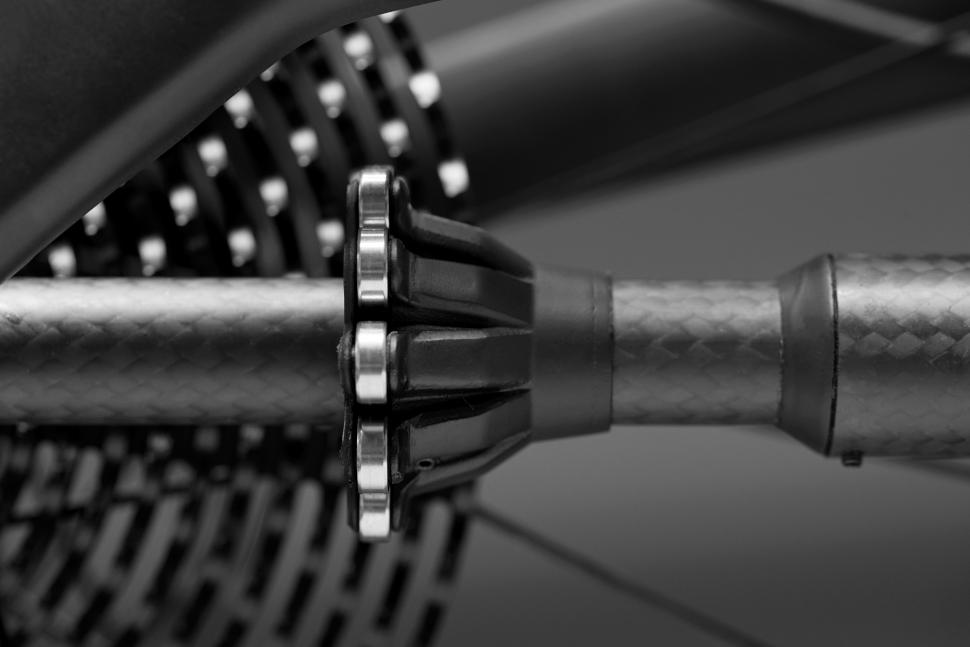 The Levo and other stolen goods were recovered and the suspect arrested, with the two chainless drivetrain prototype bikes — a Cervélo P5 triathlon bike and Canyon Lux full-suspension cross-country mountain bike — now recovered by police too following a tip off from another member of the public who saw the second bike in a different part of the city. 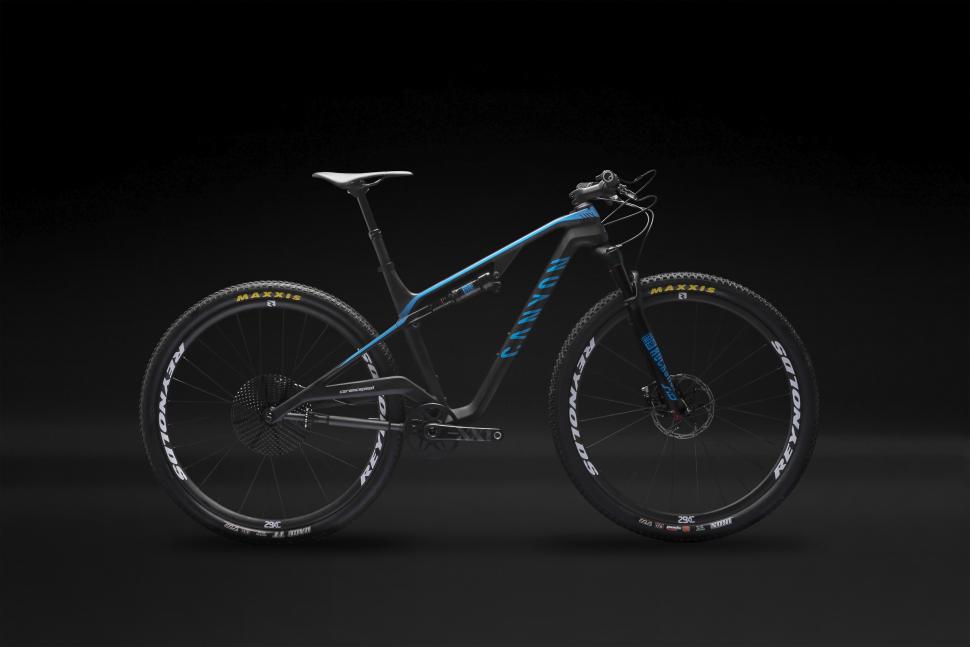 Driven CEO Smith believes they were targeted for their high-value bikes: "I strongly feel we were targeted as a bike company. The thieves only took the high-end bikes. They didn't touch the laptops, expensive tools, or lab equipment; they just went straight for the bikes."

"The good news is the thieves didn't take any of our newer development and test bikes. I bet they focused in on the concept show bikes and grabbed those first.

"The true hero of the story is Russ Chandler, owner of Full Cycle. This is a great example of spreading the word quickly and awareness of the issue. The cycling community can be stronger than the bike theft rings."

Boulder Police Chief Maris Herold thanked the community in a statement: "I am so proud of the great work done by everyone involved with these cases. I'd like to thank the community members who spotted these bikes, knew something didn't look right and called us."