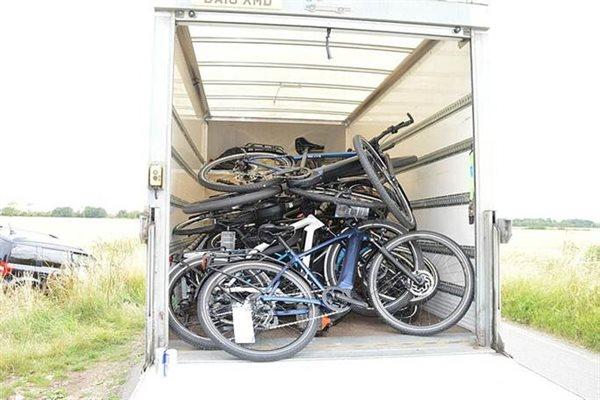 Seven bike thieves have been jailed at Cambridge Crown Court after a £70,000 raid at a branch of Rutland Cycling.

Cambridge Constabulary say the gang was caught as they attempted to make their getaway following the raid at the Grafham Water, Rutland branch of the retailer, which trades from 14 stores throughout the East of England and the East Midlands.

Police arrived at the shop within six minutes of receiving a 999 call to a burglary in progress at the premises at 0250hrs on Monday 2 August.

They discovered a Volkswagen Crafter van being driven away from the scene, with the occupants then abandoning the vehicle and attempting to flee on foot.

They were arrested shortly afterwards, as were the occupants of a black Skoda Yeti which had crashed close to the shop.

Officers discovered 23 stolen bikes worth a total of £70,000 inside the van, as well as wrenches an an angle grinder which the gang had used to cut their way through the roller shutters at the shop. 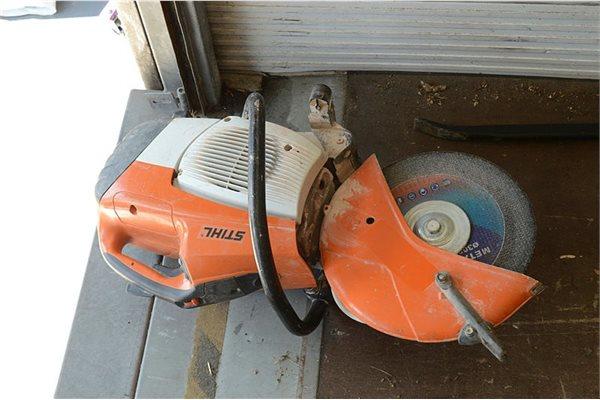 The seven men, all from Birmingham, pleaded guilty at Cambridge Crown Court last Friday to conspiring to commit a burglary with intent to steal.

Two of them – Ryan Griffin, aged 29, and Jamelle Payne, 33, were each jailed for three years and four months. Detective Constable Steve Surtees of Cambridgeshire Constabulary said: “These men were not just opportunist thieves, they had planned this burglary, travelling from Birmingham the previous day to scope out the shop before returning with tools to break in and attempting to disguise their identity with dark clothing and masks.

“Thanks to the quick actions of the officers on the day, the bikes were recovered and not able to be sold on and these seven men are now behind bars,” he added.