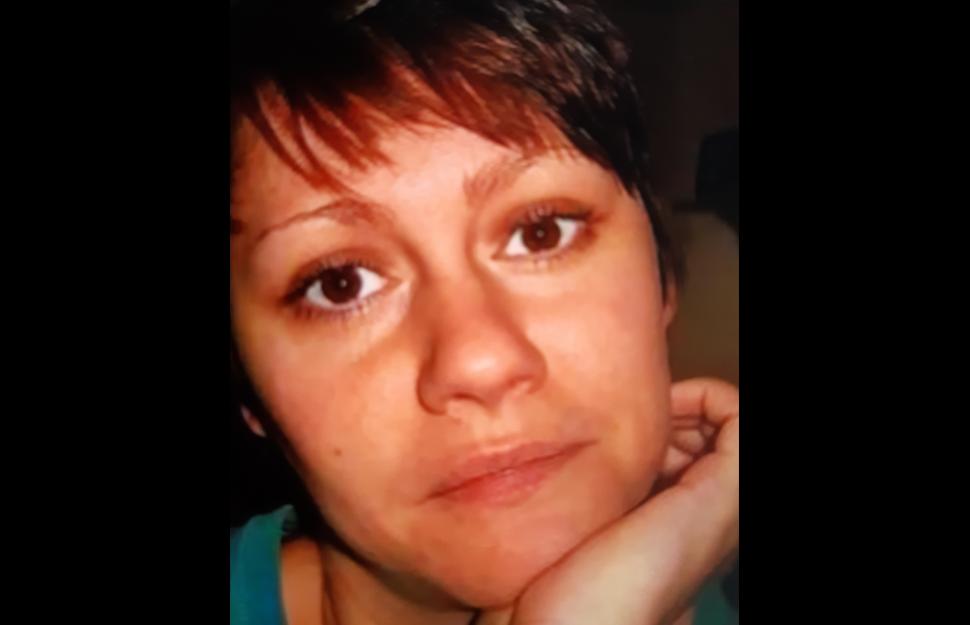 £10,000 reward for information in hit-and-run case in which cyclist was killed

The charity Crimestoppers is offering a reward of up to £10,000 for information relating to a hit-and-run crash in Crewe in which a cyclist was killed, with the driver fleeing the scene and shortly afterwards leaving another bike rider injured in a separate collision.

Agnieszka Pocztowska, aged 41, was riding to her work as a community carer on Monday 14 September 2020 when she was struck by a silver Ford Focus at around 0655 hours on Hungerford Road, with the driver making off despite the car sustaining serious damage to its windscreen.

The driver subsequently crashed into a male cyclist on Crewe Road near Cartwright Street, with the rider sustaining injuries in that crash, then headed towards the M6, with the car found abandoned half an hour later at the junction of Lymevale Road and Brookfield Road in Trent Vale, Staffordshire.

According to Crimestoppers, members of the public have already provided “a significant amount of information” as well as dashcam and CCTV footage, but the charity says more information is needed.

Gary Murray, North West Regional Manager, for Crimestoppers: “This is a particularly heart-breaking case where a mother of three children on her way to work has been killed, and the driver and passenger in the vehicle have fled the scene and then hit another cyclist, causing him injuries a short time later. Those who knew Agnieszka describe her as being a beautiful, caring and compassionate person who loved her job and her family.

He continued: “You can tell our charity what you know 100 per cent anonymously. Always. Please call our UK Contact Centre, which is open 24/7, on freephone number 0800 555 111 or you can use our simple and secure anonymous online form. Our charity has been taking crime information since we began supporting the public to speak up anonymously over 32 years ago.

“Every day over a thousand people trust our charity with their crime information,” he added. “Nobody will know you contacted us, only you and you’ll be doing the right thing for Agnieszka, her family and colleagues, and helping to protect the wider community.”

Sergeant Helen Cooper of Cheshire Police said: “Agnieszka was a devoted mother of three young children whose life was tragically cut short as a result of the callous actions of the people within this car.

“This wasn’t a simple accident, the driver, and the passengers, were all aware of that they had hit Agnieszka but rather than stop and help, they purposefully chose to drive off and left her to die at the roadside.

“Not only that, but the dangerous driving continued and the car was involved in a second collision with another cyclist on Crewe Road. Fortunately on that occasion the victim escaped with minor injuries.”

Agnieszka’s husband said: “Agnieszka was my partner, my friend, my wife and the devoted mother of our three children.

“She was a women with a big heart, who was dedicated to her job and who trusted everyone.

“Our lives have been torn apart by Agnieszka’s death and all we want is for the people responsible for her death to be held accountable, so that nobody else has to experience what we have been through.”

Sergeant Cooper added: “Our investigation is very much ongoing and we are committed to doing all that we can to ensure that all those involved are held responsible for their actions.

“As part of our enquiries we want to hear from anyone who witnessed the incident, or anyone who knows who was behind the wheel at the time of the crash.

“I would urge anyone with any information, no matter how small, to contact the team here at Cheshire Police so that we can give Agnieszka’s partner and her three children the best possible present this Christmas – justice.”

Please note that we are unable to accept comments on this story.