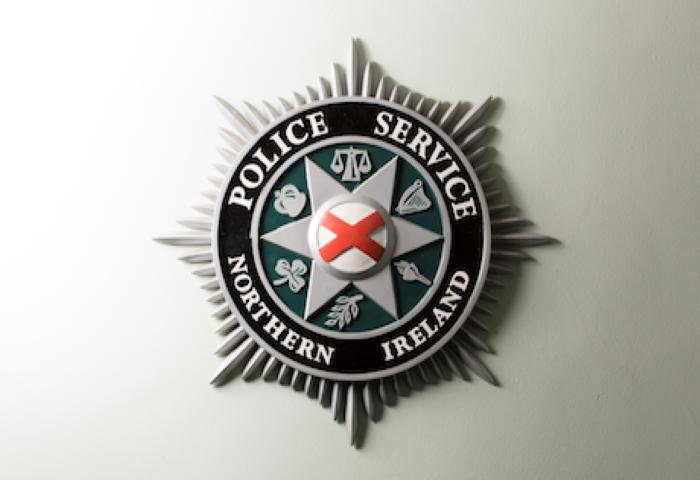 A police officer jumped on a bike belonging to a member of the public to chase after a man who had fled following a drugs search – with the successful pursuit resulting in a number of arrests being made connected with Class A and B drugs.

The incident happened in Ballymena, County Down, on the evening of Saturday 30 July, reports Northernirelandworld.com.

Police Service of Northern Ireland (PSNI) officers from the District Support Team in Ballymena had stopped a man for a search following reports of drug related activity, but the man attempted to flee.

“In a shocking turn of events, one male took off from police on foot,” said a PSNI spokesperson.

“Police quickly commandeered a bicycle from a willing member of the public and used it to pursue the male and keep him in sight.

“With the help of the Tactical Support Group who were patrolling nearby, the male was then stopped and arrested for possession of Class A and B substances and related supply offences.

“Further searches were carried out and resulted in further drug seizures.

“The male is now in custody and is assisting police with enquiries.

“We would like to thank the public for alerting us to this activity and helping us keep drugs off our streets,” the spokesperson added.

It’s not the first time we’ve reported on police borrowing bikes from members of the public to help catch criminals.

In April last year, a Greater Manchester Police officer who was chasing suspected car thieves grabbed a folding bike from a cyclist who was riding the Fallowfield Loop.

The officer set off on the borrowed bike after the suspects, who were travelling in a Toyota Prius which had been taken in a robbery in Longsight.

The chase ended when the suspects crashed into a lamppost and were arrested – with the bike then safely returned to its owner.