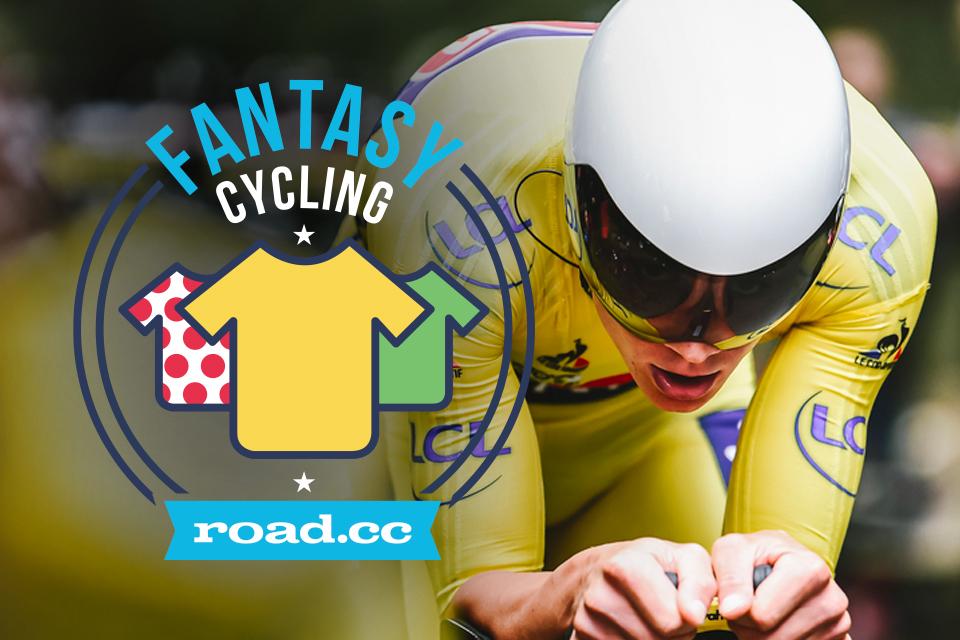 It's time for the biggest race of the year... play along!...
by dave atkinson

How is it Tour de France time already? Even as we speak the team mechanics are rolling posh bikes out of the back of lorries in the car parks of nondescript Copenhagen hotels ready for the Grand Départ on Saturday. There's almost a week of flat riding (including a cobbled stage that will no doubt claim one GC rider) until the race hits the Vosges mountains, and then it's a war of attrition for the rest of the three weeks until the race spits out a yellow jersey winner on the Champs Elysées. And if you play our Fantasy Cycling competition you can live every turn of the wheels along the way.

It's very simple: Pick a team of riders, and if they do well in the race they score points. And the more points they score, the better you do!

You can play against thousands of other road.cc users, and you can set up private leagues for bragging rights over your friends or work colleagues. 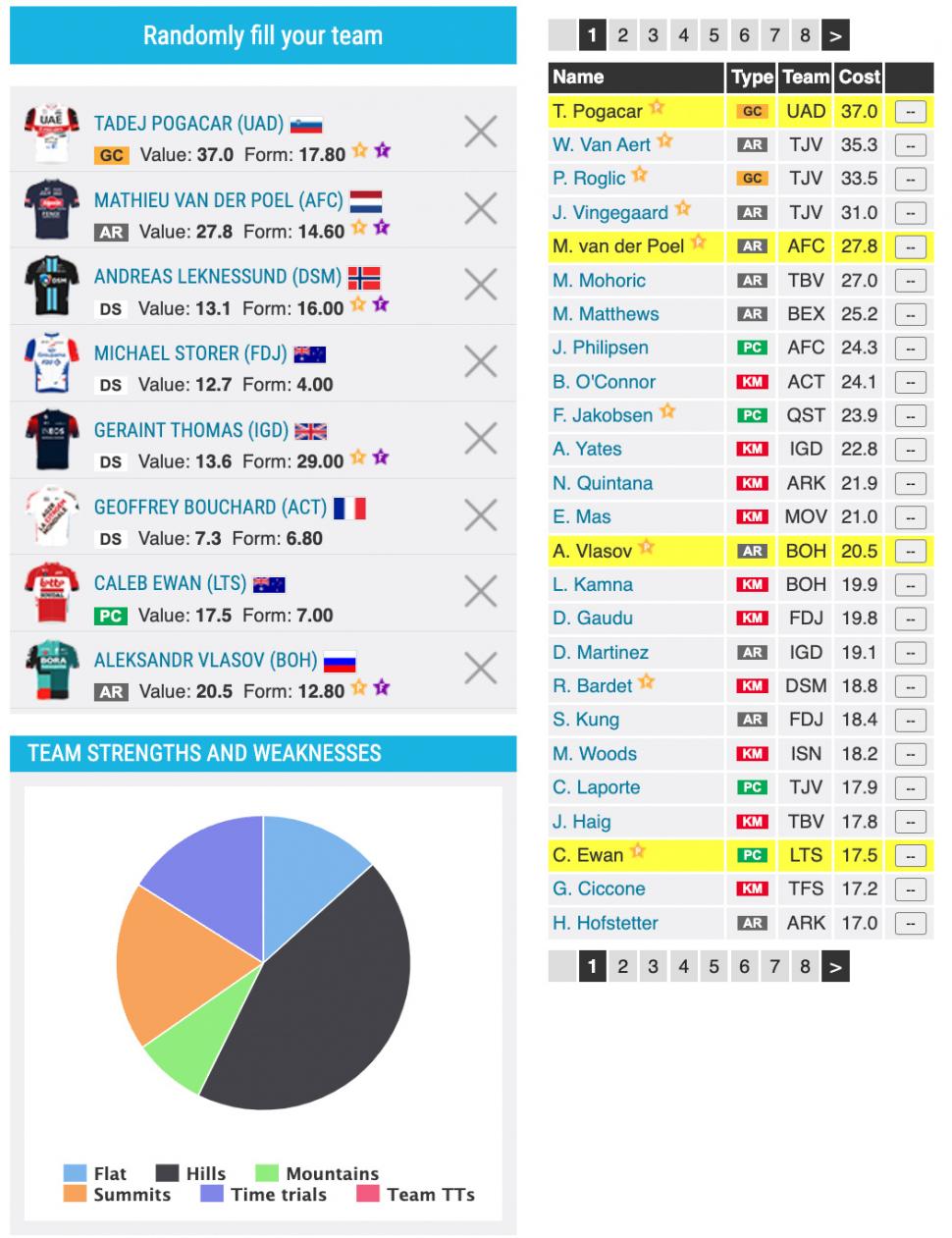 Once you've picked your team and they all turn out to be duffers like ours (above) inevitably will be, you can transfer in the good riders you should have picked in the first place. You only get 45 transfers over the 21 stages though, so pick wisely! If that sounds like too much hard work for you, there's a purist competition where you just pick a team for the whole thing, like you'd have to if you were managing a real team, and take the hits as they come.

It's not just about getting over the line first: riders score points for the different jersey competitions, KOMs, intermediate sprints... even rolling in dead last. So there's lots to think about. What kind of stage it is, who's in form, who's ALWAYS in the break, who's doing well overall, who's very much not... so many decisions to make.

You can play 8 competitions in the year for free, so that would cover all the grand tours and a bunch of other races if you wanted. If you're a road.cc subscriber you can play as many as you like.

Visit fantasy road.cc to get playing!