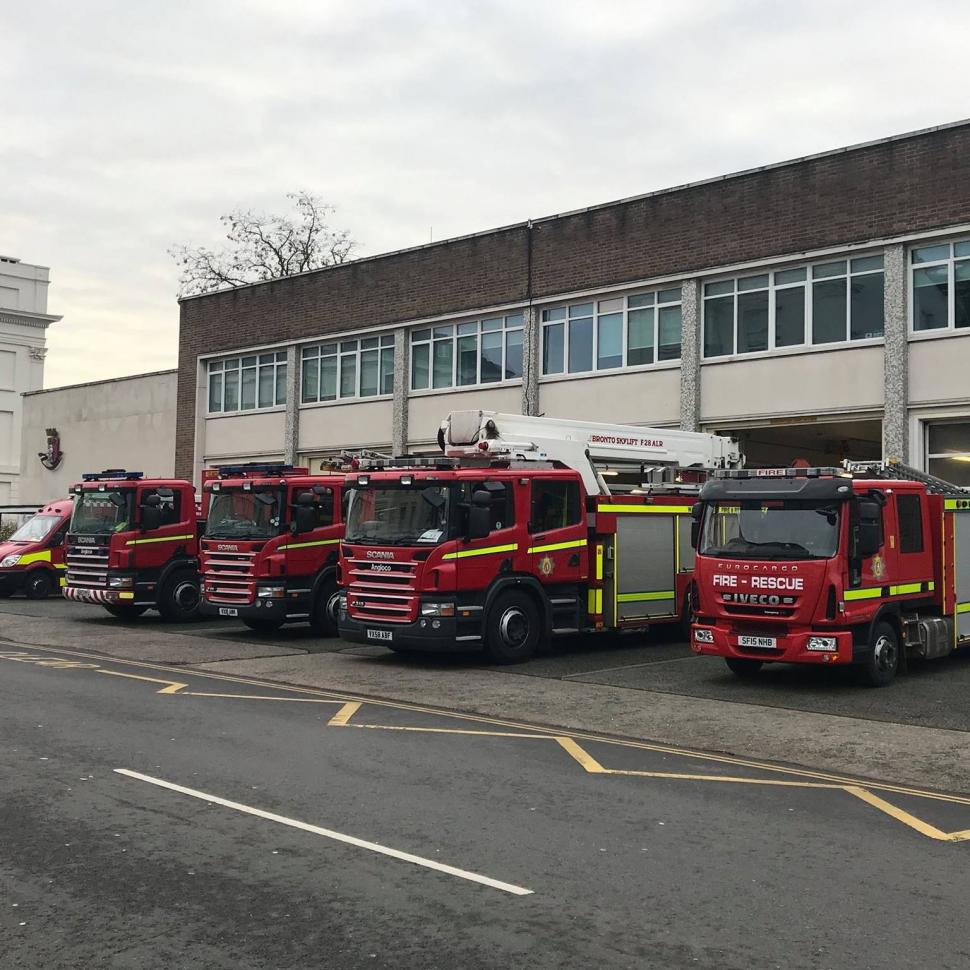 The head of Warwickshire Fire & Rescue has described as "abhorrent" an incident in which a female firefighter, cycling back from visiting a vulnerable member of the community, had paint thrown over her by the occupants of a car who then made off, laughing as they went.

The incident happened at around 8.45pm last Wednesday 11 November 11 on Kenilworth Road in Leamington Spa, reports the Leamington Courier.

The firefighter was said to be in shock following the incident, which happened as she was returning from visiting a vulnerable member of the community as part of the Hospital to Home scheme.

The firefighter was returning from her second call of the evening to assist a vulnerable resident through the Hospital to Home scheme, when a car pulled up alongside her as she cycled and threw paint at her.

While not all of the paint hit her, some did splash on her uniform, meaning she could not carry on with her shift.

Kieran Amos, Warwickshire Fire and Rescue Services Chief Fire Officer, commented: “Any attack on a firefighter is abhorrent and I am disgusted that anyone would think this is acceptable behaviour.

"Our firefighters are working hard to support the most vulnerable in our communities and attacking them in this way is totally unacceptable.

"What may seem like a joke, meant that we were left with a firefighter who was visibly shaken by the incident, which in turn had implications on our crewing for the rest of the evening.

“Now more than ever we need to work together as a community and ensure that emergency workers are able to undertake their duty without having to deal with mindless acts such as this one."

He added: "I would urge anyone with any information on the incident to call Warwickshire Police on 101 quoting incident number 401/111120."