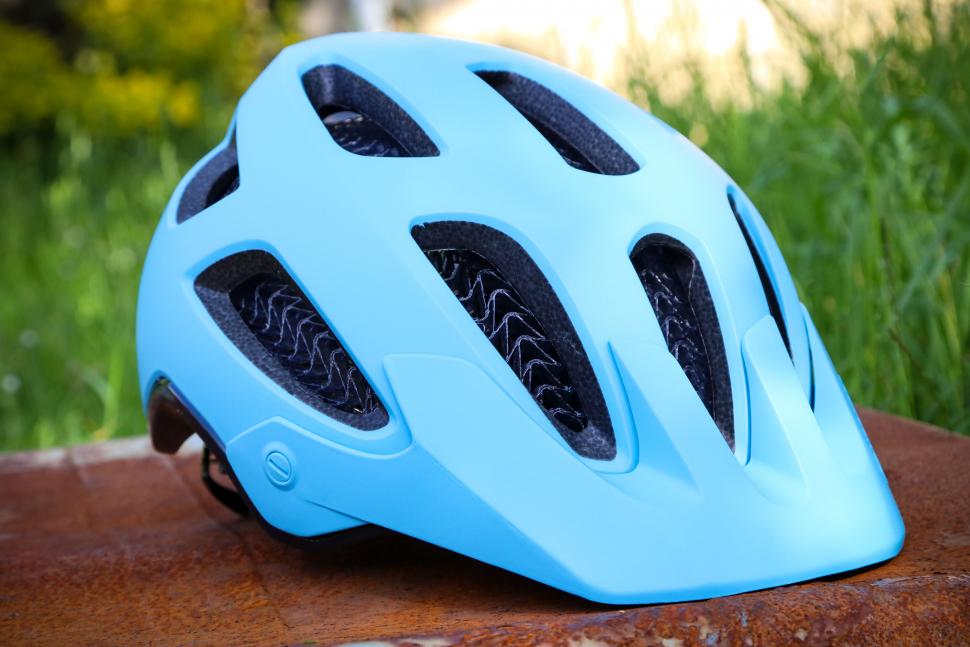 The King County Board of Health voted to end its long-standing mandatory helmet law, with one member saying they were concerned about "disproportional enforcement"...
by Jack Sexty

The US county of King County, which includes the famous city of Seattle, has voted to repeal its mandatory cycle helmet laws, with a board of elected officials and medical experts questioning the law's effectiveness. Members also cited concerns that officers were stopping helmetless cyclists on a pretext for something else, with analysis finding that black riders were four times as likely to be fined for not wearing a helmet, and almost half of the tickets were being handed out to homeless people.

King County's mandatory helmet law was first introduced in 1993, and was expanded to included Seattle in 2003, according to the Seattle Times. It was claimed that studies from the early 2000s suggested implementing helmet laws could increase helmet use amongst young people, and that helmet use could reduce injury severity; however some board members said that recent studies were less clear.

“When the Board of Health first adopted a helmet mandate, helmets weren’t part of our social norms and our culture, and so the legal requirements for helmets was new and carried weight."

Sheley Anderson, attorney for the Brain Injury Alliance of Washington, added: "We need the impact analysis to actually look at, does the actual helmet law itself reduce brain injuries?”

Only one board member voted against the repeal. The board collectively voiced support for voluntary use of helmets, and promised to encourage cyclists in King County to wear protective gear.

Ethan Campbell of Central Seattle Greenways said his group's studies found that the law was not serving its intended purpose, and was instead being used by police officers as a pretext to stop people.

“It’s this perfect microcosm of what’s broken with our approach to policing,” Campbell told the Seattle Times.

Lee Lambert, executive director of the Cascade Bicycle Club, added: “We’re unequivocally pro helmet-use, however we have concerns about disproportionate enforcement and how it impacts people of color and unhoused people. If we’re centering safety, there are other ways we can make bicycling safer.”

The repeal is set to go into effect in just under three weeks' time. 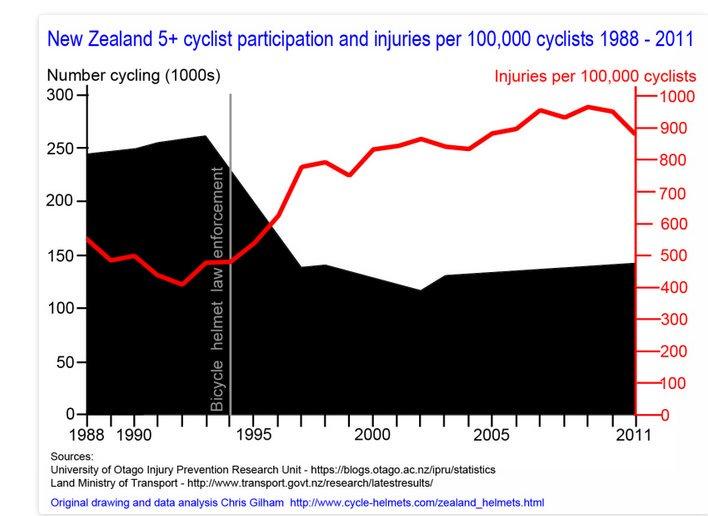 There are few places in the world where bicycle helmets are mandatory, and analysts have often found that such laws have a negative impact on cycling safety and participation.

Australia made cycling helmets mandatory in 1991, and at the time it was claimed that there was a sharp decline in cycling almost instantly after the laws came into effect.

In 2011, Professor Chris Rissell of the University of Sydney published research that suggested the number of people cycling in Sydney could double if the laws were repealed: "People who ride occasionally and younger people were most likely to say they would ride more if they didn't have to wear a helmet, but significantly, one in five people who hadn't ridden a bicycle in the last year also said they would ride more," he explained.

In 2019, two more Australian professors argued that the country's helmet laws had "become a tool of disproportionate penalties and aggressive policing," and were not leading to harm reduction.