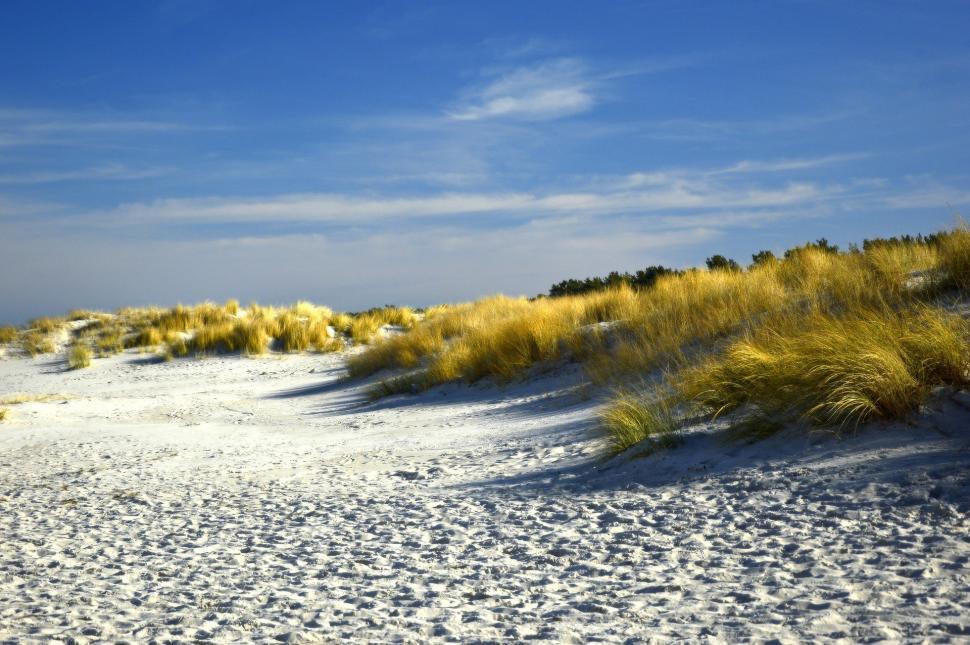 A cyclist who spent lockdown clearing 25 tonnes of sand from a coastal cycle path claims his local council has undone much of his work by dumping it back again.

Chris Truett, was furloughed from his job as a joiner and spent two months getting rid of huge sand mounds from the path in Southport, Merseyside, after a woman fell off her bike and broke her collar bone.

The Metro reports that he gave himself blisters while walking 36 miles up and down the seafront armed only with a wheelbarrow and shovel.

However, when the 51-year-old returned to the beach he discovered the sand had been moved back onto the cycle way from an adjoining pavement.

He said: "I go down the beach most days and shortly after I was furloughed I got speaking to someone who told me a woman had come off her bike and broke her collar bone.

"I just kept thinking how I would feel if that was my mother.

"I decided I wanted to do something about the situation myself, and so I used a wheelbarrow and shovel to move the sand.

"I spent two weeks going down there every day. After I went back to work, I did it at the weekends. It was hard work. I got painful blisters.

"But it was worth it knowing I was making the path safe. Lots of people stopped to thank me, assuming I was a council worker.’"

Mr Truett said he believes 'lazy' Sefton Council workers are responsible for chucking the sand back onto the cycle path.

He said: "I was just absolutely disgusted. Sand had blown onto the adjoining pavement and had just been chucked onto the cycle way.

"I have seen council workers doing it in the past. It’s the easy option for them and it’s pure laziness.

"The sand is far more dangerous on the cycle path than it is on the footpath as people can come off their bikes.

"In lockdown it’s been incredibly busy. There have been 100's of cyclists out enjoying the coast."

Undeterred Mr Truett simply went back home, got his shovel and once again set about removing the 'significant' amount of sand.

He continued: "I went and got my shovel and got rid of it again. Only a fraction of my work had been undone, but it was still a significant amount of sand and infuriating that it had happened.

"I am a volunteer, I shouldn’t be doing this job in the first place."

Chris estimates that there is still around 100 tonnes of sand on the path and he is continuing to devote his Saturdays to the job of clearing the rest.

A Sefton Council spokesperson said: "Due to its location and the weather conditions at the coast the cycle route will always be prone to windblown sand, as people will understand.

"Our Green Sefton team, who manage the coast, undertake regular observation and maintenance to ensure that these coastal footpaths and cycleways are kept clear for all users.

"This work is undertaken both proactively and reactively as quickly as our limited resources allow, and is undertaken with the correct equipment whilst observing strict health and safety standards."