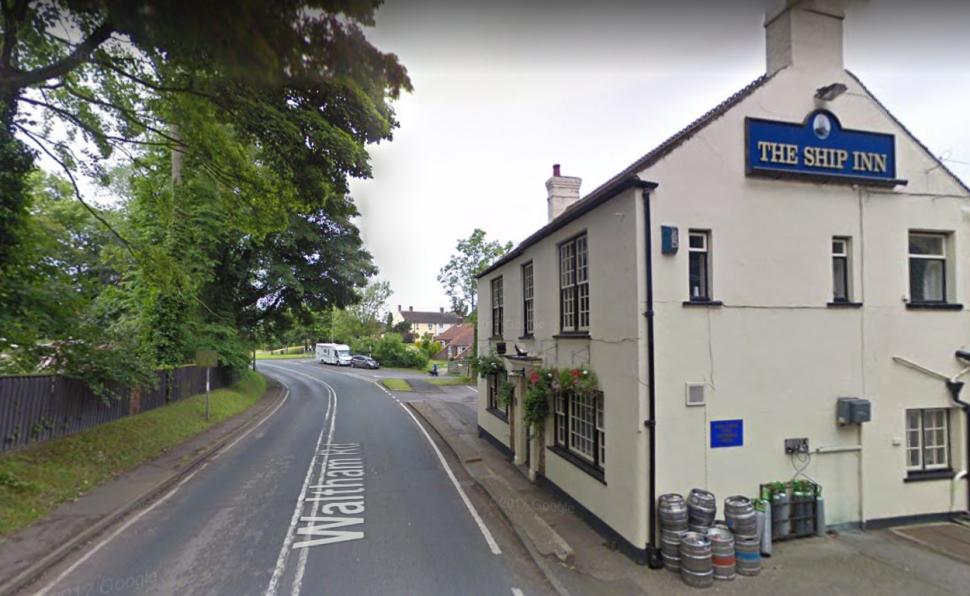 A Lincolnshire cyclist has warned others to be on their guard after he was kicked off his bike by a moped rider.

The incident happened at around 4.30pm on Saturday as Jose Martinez was riding his bike in the Lincolnshire Wolds, reports the Grimsby Telegraph.

The 50-year-old landed on his head after being thrown over his bike’s handlebars.

He was riding through the village of Barnoldby-le-Beck when he felt a kick to his leg and bike as the moped rider overtook him on a sharp bend outside the Ship Inn.

“If it had not been for my safety helmet I could easily have been killed,” he told the newspaper.

“I have no idea why he did it – it was clearly deliberate. It all happened so quickly. I was doing about 20mph and he was about 40mph.

“I was just in the wrong place at the wrong time. It could have been a friend or a relative of his who was riding but he didn't care. He just rode off.”

He described the moped rider as “a coward” for attacking him without warning and from behind, and warned other cyclists to be vigilant.

“I am a bit nervous of going out on my bike again,” he admitted.

“It could have been a lot worse. As it is I just have cuts and bruises but feel like I have done 10 rounds with Mike Tyson.

“It is a concern there are people who would do that on the roads. If it had been a pensioner it could have killed them.

“I know quite a few older riders and cycling has attracted a lot of people on to the roads during the crisis because it is a good way to keep fit and enjoy the outdoors without any risks.

“It worries me that I am not the only one who has had this happen to them and there could be others.”

Two motorists stopped to offer the cyclist assistance following the incident, and Humberside Police have asked anyone with dashcam footage to contact them on 101 quoting log number 16/46161/21.