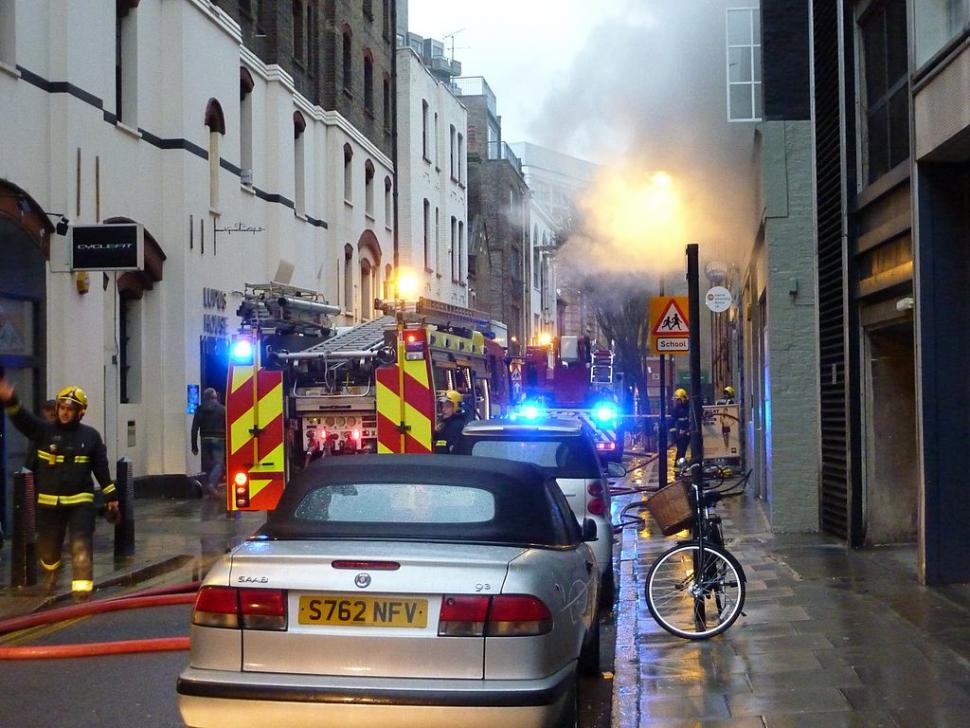 London Fire Brigade (LFB) says that it has not seen any impact to date on response times as a result of low traffic neighbourhoods (LTNs) rolled out in boroughs across the capital during the past year – contrary to the insistence of opponents of such schemes that they do cause delays to the emergency services.

The news follows ambulance services throughout the country, including London, confirming in response to a Freedom of Information request from Cycling UK that LTNs and pop-up bike lanes had not affected their ability to respond to incidents.

In its report, Fire Facts – Incident Response Times 2020, LFB also acknowledged that quieter roads during lockdown had led to a reduction in the time taken to reach incidents throughout the capital.

LFB said: “LTNs have been part of London’s transport strategy since the 1970’s. LTNs help to make streets around London easier to walk and cycle on by stopping cars, vans and other vehicles from using quiet roads as shortcuts.

“In 2020 a number of LTNs were introduced across London as temporary measures to create more space for walking and cycling, allowing people to travel more safely during the COVID pandemic.

“During the pandemic we have had more resources that are immediately available to respond and roads (during lockdown periods) have been quieter.

“That being the case, we haven’t yet noticed any impact on our attendance times due to the LTN schemes established in 2020; however, we will continue to monitor their impact at a local level.”

It added that “attendance times to boroughs in inner London, where the majority of the LTNs seem to be, still remain quicker than those in outer London,” which may be explained by the geographical spread of LTNs across the capital.

Hackney in Inner London saw average response times fall from 4 minutes 52 seconds in 2019 to 4 minutes 43 seconds last year, while in Outer London, they were cut from 5 minutes 23 seconds to 5 minutes 8 seconds; both boroughs have been among the most active in implementing LTNs and have encountered opposition from a minority, including having planters and bollards vandalised.

One year’s data does not necessarily reflect long-term trends, of course, particularly following a year in which the coronavirus pandemic caused such disruption to people’s lives and routines.

However, looking a little further back, Waltham Forest – which has created a number of LTNs in recent years under its Mini Holland programme, saw average response times fall from 5 minutes 2 seconds in 2018 to 4 minutes 54 seconds in 2019 and 4 minutes 43 seconds last year.