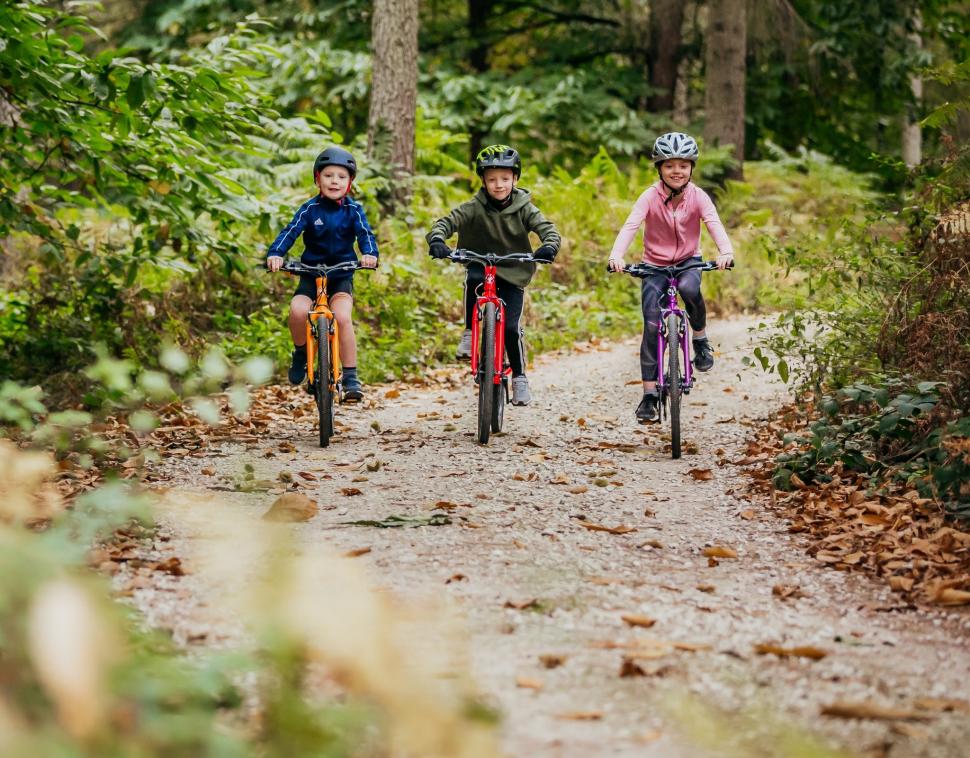 Department store group John Lewis has launched an online subscription service for children’s bikes in partnership with Bike Club, the internet start-up which has pioneered the concept in the UK.

The trial enabled children to be sized for and try out bikes from brands including Frog, Forme, and Isla Bikes to find out which one they preferred.

Once a suitable bike and size is selected, their parents or caregivers can then take out a monthly subscription to the service using a dedicated tablet in-store.

Once a new bike is needed, for example once the child has grown out of the existing model, collection of it and delivery of the replacement bike can be arranged through the Bike Club website.

Now the scheme, which has prices starting from £4.99 per month, is also available through the John Lewis website, where three categories are offered – balance bikes for ages 1-5 years, first pedal bikes for kids aged 3-6 years, and hybrid bikes for ages 5-14 years.

Alan Wright, the retailer’s category lead, said that the initiative now offers “a sustainable way to shop for even more of our customers.

Bike Club – not to be confused with the blockchain-based cycling club of the same name launched late last year – says on its website that it aims “to make cycling more affordable and sustainable” through harnessing the power of the “access economy.”

It was launched in late 2016 by London parents Alexandra Rico-Lloyd and James Symes, and now has thousands of customers throughout the UK and plans to move into other consumer-facing markets once the children’s bikes side of the business has grown sufficiently.

The company says that in its early days, its founders “rented out bikes to family and friends, while they experimented with finding the right model. Then they settled on a hire-exchange solution and received a full consumer credit licence from the FCA.

“They were overwhelmed with the number of orders they received once they launched. Bike Club has since become one of the UK’s largest bike rental networks, connecting sustainability-minded consumers,” they add.

Speaking of the expansion of the partnership with John Lewis, Symes, who is CEO of Bike Club, said: “We are thrilled to announce our new online service with John Lewis & Partners offering customers a sustainable alternative for their children’s bikes.

“As society faces climate change, we should work together not to consume less, but consume better, meaning we should rent better things and refurbish them.

“This is exactly the option Bike Club gives tens of thousands of families across the UK.”

Bike Club also offers a range of adult bikes with prices starting at £15.99 per month, although currently its website shows a waiting list for all models in the range.