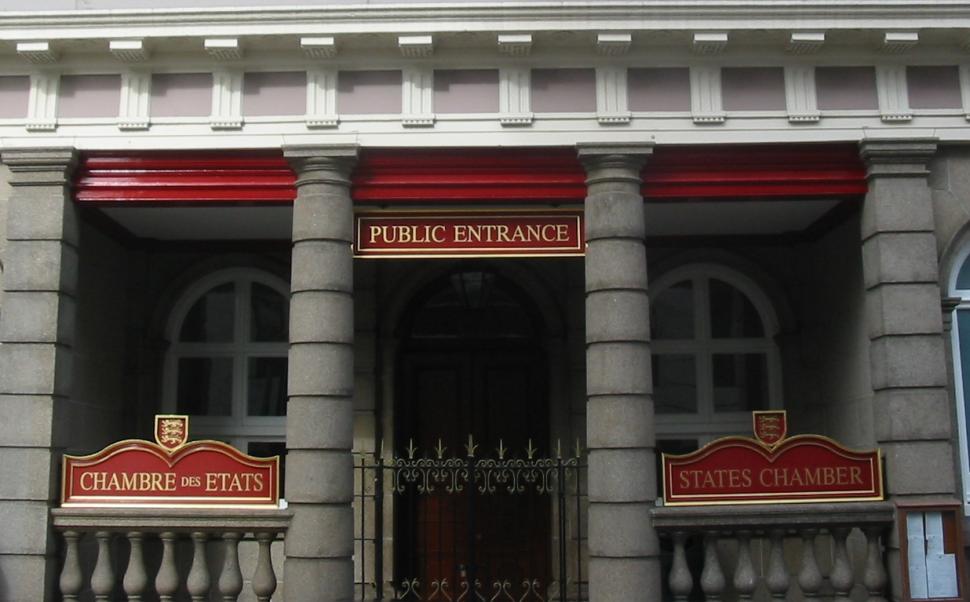 Island's government responds to petition launched by mother of teenager hospitalised when he was knocked off his bike...
by Simon_MacMichael

Ministers in Jersey are considering whether to adopt the principle of presumed liability in civil law in relation to road traffic collisions, as well as possibly bringing the island’s criminal law for road traffic offences more into line with laws in England and Wales.

Presumed liability in road traffic collisions has been adopted by all EU member states other than Cyprus, Ireland, Malta and Romania, and cycling campaigners in the UK, including British Cycling policy advisor Chris Boardman, have been calling for its introduction for several years now.

The concept of presumed liability draws up a clear hierarchy of road users, meaning that following a road traffic collision, the less vulnerable road user is considered to be liable, unless they can establish that the other party was at fault.

For example, the driver of a motor vehicle would automatically be held liable in an incident involving a cyclist, as a bike rider would be in a case where a pedestrian were injured.

Jersey’s confirmation that a review of current legislation will be conducted follows a petition launched by the mother of a teenager who was seriously injured when a motorist knocked him off his bike.

Freddie Dentskevich, then aged 14, was hospitalised following the crash in March 2014. Police interviewed the driver, but did not refer the case for prosecution, reports ITV News.

In the petition, which has attracted 3,698 signatures, Joanna Dentskevich said:

Our 14yr old son Freddie was left for dead following an horrific hit and run cycle collision. The driver drove on and later used a little known loophole in the law to evade justice.

This is just one example of a long history of road traffic collisions where, under the current Jersey law, the vulnerable road user has had little to no protection which often allows perpetrators to avoid any accountability and continue to drive carefree on our island roads. This loophole also undermines the abilities of the Police to conduct proper investigations. The States Assembly should urgently commission a review of the Laws governing the rights and protections of all vulnerable road users with a view to making it safer to cycle, walk and horse ride on Jersey’s roads.

In its response, which can be found on the page of its website where the petition is hosted, the Government of Jersey said that “there is already work underway to try to make the roads safer for all users, including road improvements to create space for cyclists, [to] ensure consistency in speed limits, the promotion of consideration for other road users and the prioritisation of road users who are not in cars, and work to encourage people to use active travel instead of cars.”

It said that “this work will hopefully make it safer for cyclists, walkers and horse riders, and it may reduce the number and severity of collisions, but it will not stop them.”

There is sometimes a misconception that the concept of presumed liability in road traffic collisions extends to criminal law as well as civil cases.

After explaining the difference between the two branches of law, the government’s response underlined that “to incorporate presumed liability into criminal law would run contrary to the fundamental principle of criminal justice that a defendant is presumed innocent until proven guilty,” which it pointed out “is enshrined and confirmed in the European Convention on Human Rights.”

As far as the criminal law is concerned, said that “While the UK and Jersey road traffic laws are worded differently, they place the same duties on drivers and in effect, provide for the same offences and defences,” but added that “when the law is next revised,” it would request that consideration “be given to amending the wording to more closely reflect the UK’s. This would not alter the principles of the offences or defences.”

“Presumed liability for road traffic collisions is not part of Jersey or UK law, and any injured party seeking damages would have to prove that the other party was to blame.”

Highlighting how its Sustainable Transport Policy I(SGTP) aims to encourage active lifestyles including by removing barriers to people cycling due to concerns over road safety, the government added: “The success of the policy will depend on addressing this and other concerns. It means that we are committed to reviewing the law, and consulting the public, in order to make the strategic choices needed encourage changes in behaviour.

“The STP will include consideration for how new liability laws could encourage change. That will be as part of a balanced package of measures to ensure that increasing active travel is matched by improved safety and protection for vulnerable roads users, such as cyclists.”