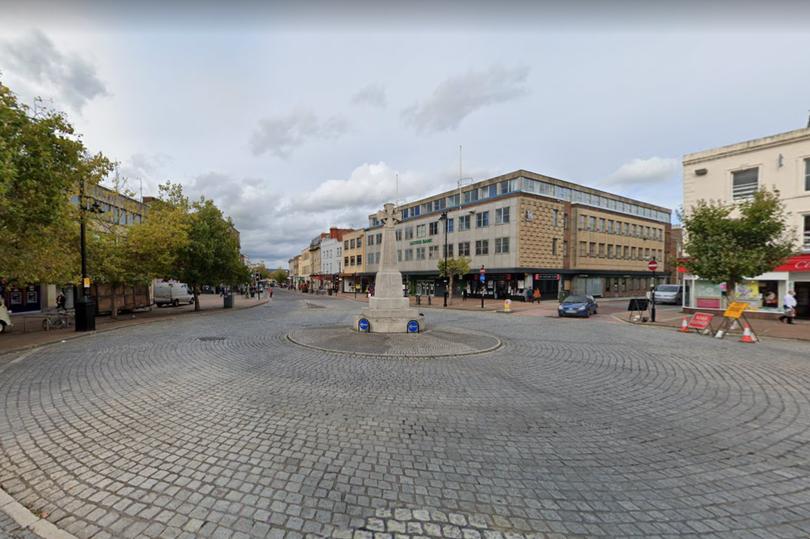 Cycling activists in Somerset have criticised the local council’s decision to scale back a new cycle route through Taunton by removing from the plans a key roundabout in the town centre, which cyclists in the area have described as “unsafe”.

Somerset West and Taunton Council announced in June that work would soon begin on a £3.5 million cycle route, funded by the government’s Future High Streets Fund scheme, which would link Taunton railway station to Vivary Park via the town centre.

According to the council, the route will feature new cycle lanes, different surfaces at certain junctions, a new bridge over the River Tone, 32 Sheffield stands along the route, and new toucan crossings.

But the Somerset County Gazette has reported that a major roundabout has been scrapped from the scheme due to rising construction costs and the impact of bus service improvements.

“Due to rising costs, as seen across the whole construction industry, coupled with the potential impact of bus service improvements along East Street and beyond, we have taken the decision to remove the Market House roundabout from scope at this time until additional funding can be secured, and the impact of parallel activity assessed.”

The Taunton Area Cycling Campaign (TACC), a local active travel group, has slammed the changes to the proposed scheme, with many of its members publicly protesting the decision last weekend.

“Local cyclists told us in our 2016 survey that they felt unsafe going round this roundabout. After Station Road, it was top of the Taunton list for spots where they felt most vulnerable,” says TACC chairperson Pip Sheard.

“The council were granted funding but now they are backtracking and say they cannot do any improvements to [the roundabout] for cyclists.

“Neither of the reasons we have been given – the overall cost has increased and a bus priority scheme on East Reach might affect the roundabout – in our view hold water and should prevent the council improving the junction as soon as possible.

“A cheaper and simpler scheme could go ahead at this junction which can retain some of the cobbles but providing a smooth, three-metre-wide surface in matching colour for cyclists to use.”

The current proposed scheme is one of 33 new safe cycle routes earmarked to be delivered in Taunton in the future, at an estimated cost of £150 million.