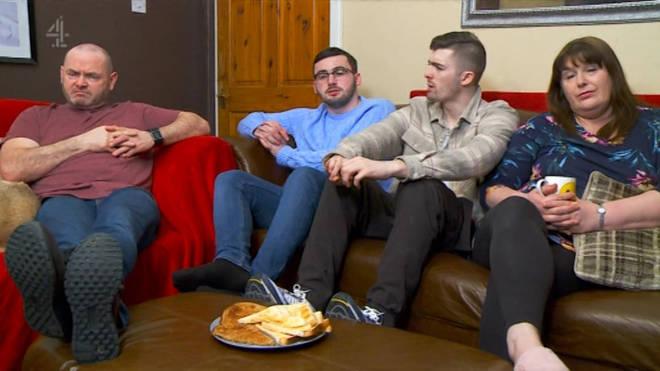 One of the stars of Channel 4’s Gogglebox programme has received a ban from social media platform TikTok after posting a prank video of a cyclist being thrown over the bonnet of a car.

Tom Malone Jr appeared on the  BAFTA-winning reality TV programme from 2014-20, along with his parents and siblings who continue to feature on it, as do the family’s dogs.

In the TikTok video, he was filming himself travelling in a car driven by his father, Tom Sr, who apparently ran over an elderly woman who was riding a bike, reports The Mirror.

His father said in the video: “Oh you knobhead. Jesus Christ, is she off the bonnet?”

“Get the reverse, let's get out of here quickly,” his father told him. “Don't tell your mum.”

Posting the video to TikTok, the younger Tom said: “Enjoy this one (no grans were harmed in the making of this video).”

He also encouraged hundreds of thousands of followers on his other social media platforms to share the video, although it now seems to have been removed from all of them.

After a backlash over the video, which many social media users saw as being in poor taste, the dancer and choreographer from Manchester told his followers: “Just so you know that video got me banned off TikTok for a day so you better enjoy it.

Whether any cyclists who had managed to watch the footage from the comfort of their sofas, remote control in hand, would have agreed is open to question.