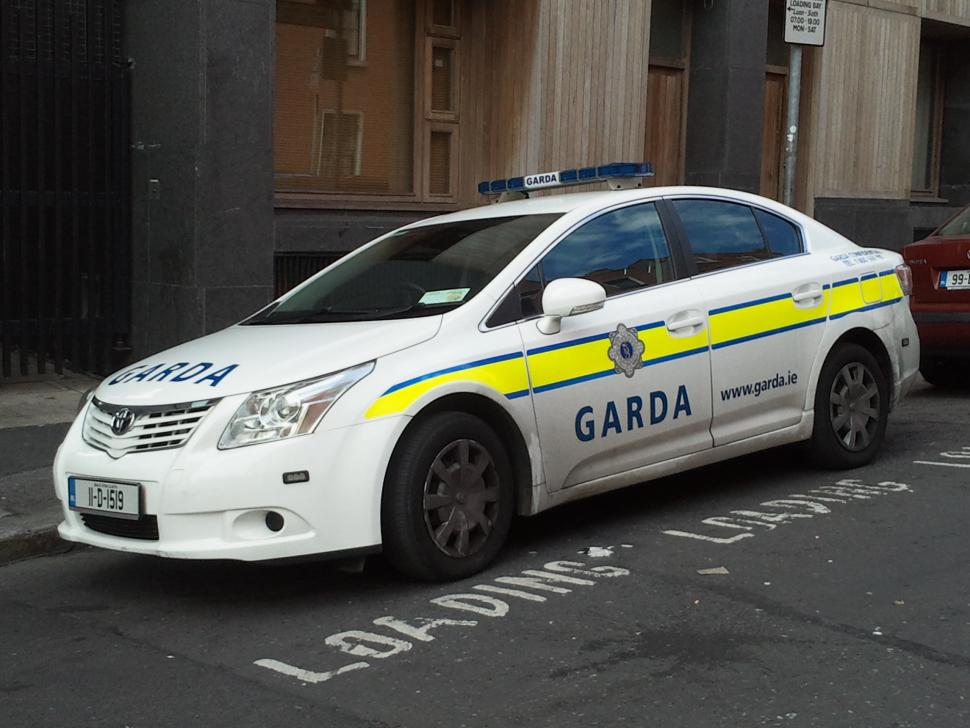 He was told he had been 'cycling without reasonable consideration' in the videos he gave to gardaí...
by Will Bolton

A cyclist has been fined by gardaí after submitting videos of unsafe overtaking because officers decided he had been 'cycling without reasonable consideration'.

Speaking to The Times, John, who regularly reports instances of bad driving, said he had been notified that he would receive two €40 fines by the Irish Police.

He said that this was the first time he had been fined in more than two years of submitting videos and complaints about dangerous drivers.

He slammed the 'hypocrisy' of the gardaí and said cyclists can be positioned in the middle of the road if they need to be.

John, who posts his videos on his Twitter account, Rightobikeit, said: “I have probably sent in 40 complaints and at least 20 have resulted in points or prosecutions against the driver.”

In one of the videos for which he was fined, he is seen moving from the left lane to the right lane as they merge.

He allows one car to pass before he signals and attempts to enter the lane.

A van then drives closely past him.

He submitted the video to gardaí to complain about the van’s driving, and said the driver received three penalty points and a fine of €120.

However, John also received a fine of €40 for his 'positioning on the road' and for 'unclear hand signals'.

Haha. What hypocrisy. I must yield in a dedicated cycle lane to a car that indicates yet a driver must not slow for a cyclist who has not only indicated but has already moved into the lane giving plenty of room? https://t.co/qWELOTz3YT pic.twitter.com/jHfRoY4IxH

In another video John is cycling along when an impatient driver overtakes him and brakes sharply to take a right turn.

John said he had to be in the centre of the road to avoid poor road conditions and potholes.

John continued:  “Cyclists can be positioned in the centre of the lane if they need to be. Of course you move in for cars, but they should only be passing when it is safe and clear.

"And I think a lot of drivers just don’t understand that sometimes there are potholes and branches sticking out that prevent you from keeping in."

He said the same driver later pulled alongside him and began harassing him by following him and filming him on his mobile phone.

After convo with inspector re recent €40 fine, I was assured the decision was impartial and based solely on the evidence. 2 hours later I recieved notice of a 2nd fine for this. I must ow assume that reporting the 2 further offenses here will be met with the same outcome pic.twitter.com/OZo6d0klXX

John said the driver received three penalty points and a fine of €120, but he himself was also handed a €40 fine for his positioning on the road.

John added: “Cyclists are usually vilified for being on the road, but it is the job of the driver who has a licence and has training to give us space and overtake safely.

"It is because of poorly trained drivers that many people are too scared to take up cycling.”In 2019, the Road Safety Authorities clarified that cyclists can take the 'primary position' in the 'centre of the road'.

In a similar story earlier this week in England a cyclist who reported a motorist for driving on a pavement was threatened with a fine for riding on a footpath.

Police have since confirmed that no further action would be taken against the cyclist.

Speaking to road.cc, John said he was now concerned about submitting other videos in case he received another fine.

He added: "The law 'cycling without reasonable consideration'  is vague and broad in its potential application and is absent of any accompanying guidance or supporting guidance from the Road Safety Authority in the Rules of the Road  - our Highway code.

"This leaves cyclists at the mercy of inspectors with little understanding of cyclists needs."

Ciarán Cannon, Fine Gael TD for Galway East, said: “In the two cases where the gentlemen had been fined, I looked at the videos, in my opinion he had been wholly compliant to do exactly that.

"I am utterly mystified as to how the gardaí formed a different opinion.”