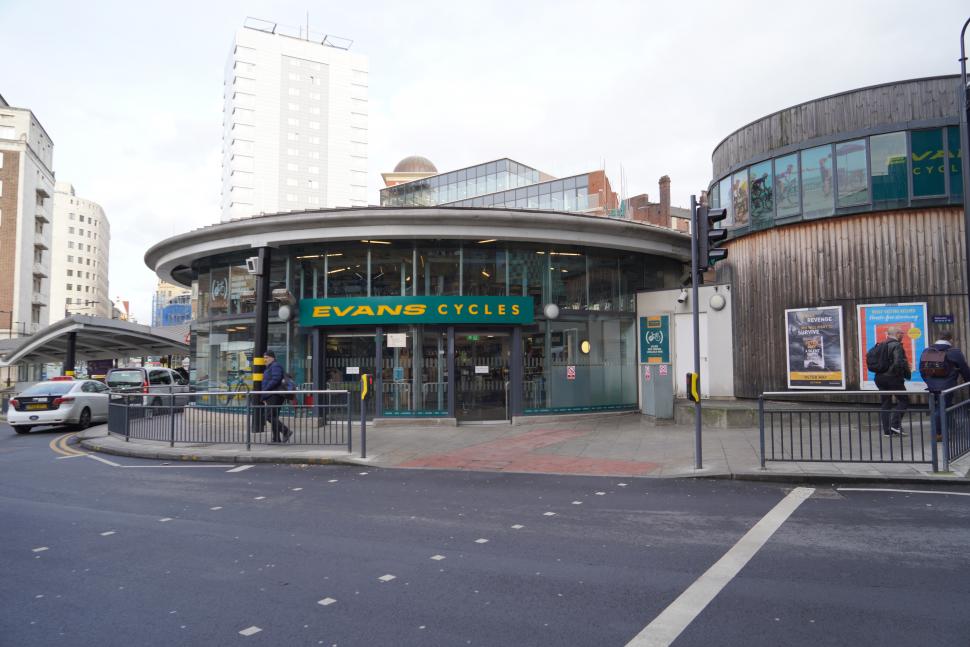 The Guardian reports that according to a document sent to the chain’s staff, those in management positions will have their weekly contracted hours increased from 40 to 45.

Other staff will be moved from fixed-hours contracts, which typically guarantee a minimum of eight hours a week, to zero-hours contracts – or, as Frasers Group describes them, “casual worker agreements.”

According to the latest accounts filed at Companies House by Evans Cycles Limited, covering the seven months to 27 April 2019, the average number of employees, including the directors, during the period was 1,179 – with 813 working in retail stores, 156 in warehouse operations, and 210 categorised as “other.”

The document sent to staff says that the store headcount will be reduced to 475, with the business saying: “We cannot rely on old ways of running our business and we must adapt.

“These changes will look to address the cost of sales ratio in our stores and ensure that we are able to be more flexible with our cost base out of peak trading and during difficult trading periods.”

While cycling retailers have seen sales boom during the past year during the coronavirus pandemic, one Evans employee told the Guardian of “very difficult working conditions” at the company’s stores during that period.

“This last year has been awful since [Frasers] started changing things. It’s been one indignity after another,” said the employee, who added that staff at the company’s shops have been told that they will have to reapply for their jobs.

Staff at other businesses within Frasers Group, including Sports Direct, are already engaged on zero-hours contracts, an issue which has seen the company come under strong criticism from the media, unions and MPs – but despite promising to stop the practice in 2015, the group continues to use them.

Evans Cycles was bought out of administration by Ashley’s business, then called Sports Direct International, in October 2019.

At that time, the entrepreneur said it was likely that half of Evans’ 62 stores would have to close, and while some branches did, a number of new outlets opened and it currently trades from 55 shops.

In March last year, the Instagram account of Evans Cycles’ Gatwick store was taken over and used to publish posts that were highly critical of the company’s management and its working conditions.

While the retailer insisted that the repurposing of the account was due to one person acting alone, road.cc was told by one individual, who claimed to be a current employee of the business, that it was the work of a number of staff members who were unhappy with the way the company was being run.