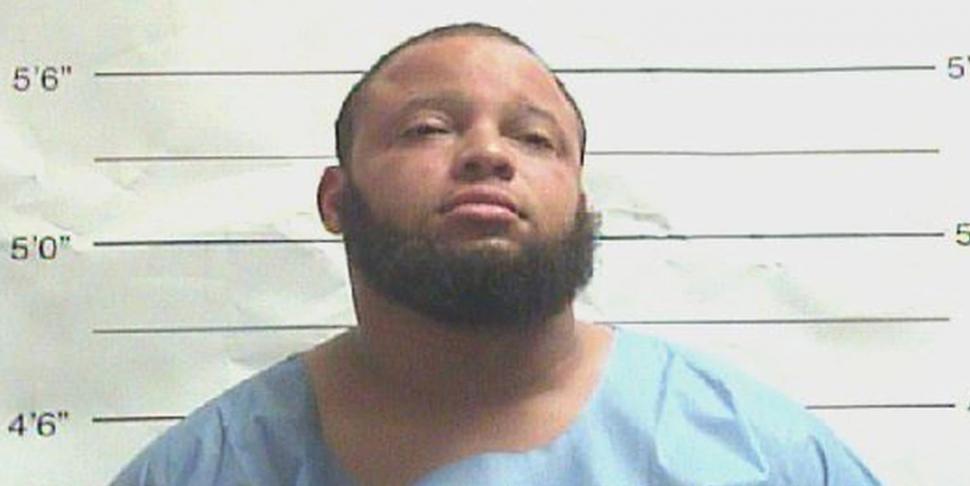 A Louisiana appeals court has asked for a review of the 91-year sentence handed to a drunk driver who hit nine cyclists, killing two. The 4th Circuit Court of Appeal said the judge had failed to sufficiently spell out the reasons for handing out the maximum sentences, the harshest in state history for vehicular homicide.

Consequently, the ruling concluded, judges could not properly review Tashonty Toney's argument that the total sentence was excessive, so the case will be sent back to the criminal court in New Orleans for a "meaningful sentencing hearing", after which it can assess Toney's appeal.

Even serving some of the sentences concurrently, Toney's total sentence was 91 consecutive years, 60 without the possibility of parole. The appeals court ruling noted the 91-year punishment was effectively a life sentence, so the trial court must hold a hearing where Toney's lawyers can present evidence.

Then the court must give reasons if it again decides on maximum sentences on each count.

Court records say Toney, 34, was arrested and found to be driving with a blood-alcohol level above .21 per cent, approximately two and a half times the legal limit, when he drifted into a bike lane at speeds of 80mph, hitting nine cyclists, before finally coming to a stop after colliding with another vehicle. He fled the scene on foot but was held by witnesses until the police arrived.

Witnesses reported scenes of carnage as passers-by gave first aid treatment to victims on Esplanade Avenue, which was busy with people from the parade — Sharree Walls, 27, and David Hynes, 31, were killed in the incident.

At Toney's sentencing, the judge heard testimony from injured survivors and parents and friends of Walls and Hynes. The driver apologised to the victims in court, but then the next day a recorded jailhouse call was played, in which the defendant and one of his sisters laughed and joked about the previous day's victim-impact testimony.

Fox 8 Live also reported Toney's sister was heard on the recording using a racial slur in reference to the parents of one of the victims.

In February 2020, Toney reappeared in court but Judge White denied his motion to reconsider the sentence. At that appearance, four of the injured survivors submitted a letter saying they would accept Toney's release after 15-20 years if he was stripped of his driver's licence. Walls' mother and others argued the original sentence was deserved.

Despite returning the case to the criminal court, the appeals court ruling accepted: "Certainly, the pain and suffering caused by defendant's actions are deserving of a harsh penalty of imprisonment."