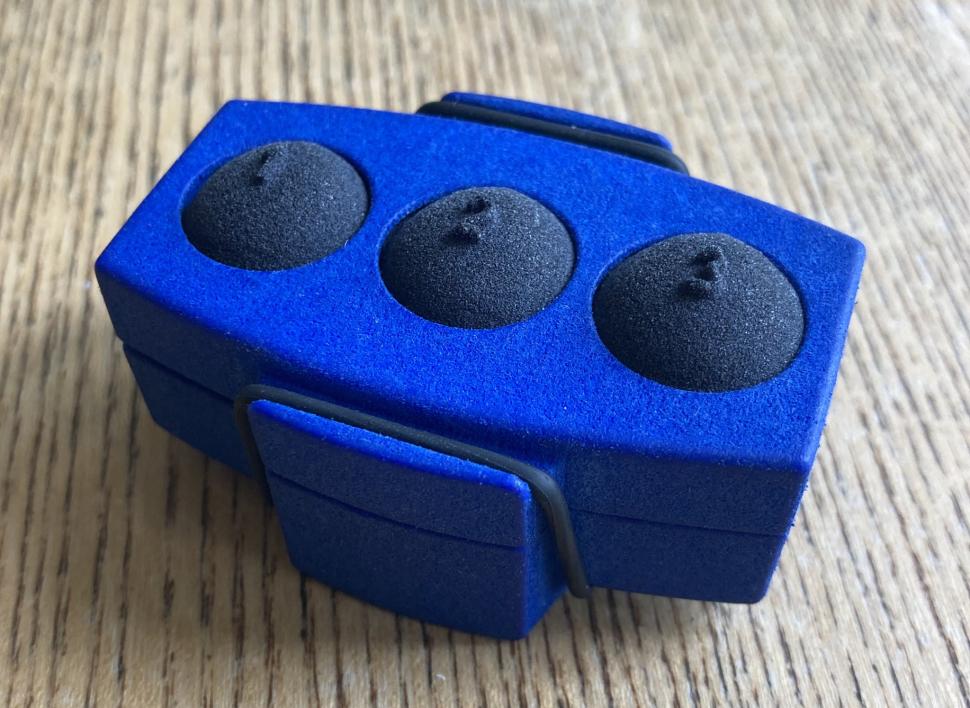 “We still want safe segregated infrastructure but until then this will help so much,” says Shawlands Bike Bus, the system’s first users
by Ryan Mallon

A school bike bus in Glasgow is believed to be the first in the UK to trial a new smart device which allows cyclists to control traffic lights so every member of the group can safely pass through a busy junction.

The device uses a military-encrypted signal to pause traffic lights for a period of up to 45 seconds and is designed to work at a specific junction during a limited weekly time frame, reports GlasgowLive.

It was developed in conjunction with Glasgow City Council by the Preston-based company Sm@rt Technology, which specialises in innovative solutions for visually impaired people and other disability groups.

The Shawlands Primary School bike bus, which was launched last year and operates in the south-east of the city, is the first group to take advantage of the ground-breaking new technology.

Using the device’s time-restricted capabilities, the leaders of the Shawlands Bike Bus can control the traffic at the junction between Kilmarnock Road and Moss-side Road between 8.30am and 9am on Fridays.

So far, the trial has proved a resounding success, with Shawlands Bike Bus taking to Twitter last week to praise the roads team at Glasgow City Council for their work in developing the pioneering tech.

However, the bike bus leaders pointed out that the “game-changing” device – as useful as it is – can’t simply be viewed as a substitute for safe, segregated infrastructure:

…this. Which, believe it or not, allows us to control the traffic lights so the #bikebus can safely get through. It’s a game changer, and a UK first?! We still want safe segregated infrastructure but until then this will help so much. Kudos roads team @GlasgowCC 👏👏👏 2/2 pic.twitter.com/30g5O7PiZs

Sm@rt Technology has described the new system as a “huge success”, allowing “all children and adults to safely cross junctions without the signals changing halfway through.”

The tweet by Shawlands Bike Bus has prompted a number of similar school schemes and cycling advocates across Scotland and the rest of the UK, including the Scottish Greens’ Edinburgh councillor Claire Miller, to call on their own local authorities to invest in the “game-changing” technology, suggesting that Glasgow soon won’t be the only city where cyclists can control the traffic…