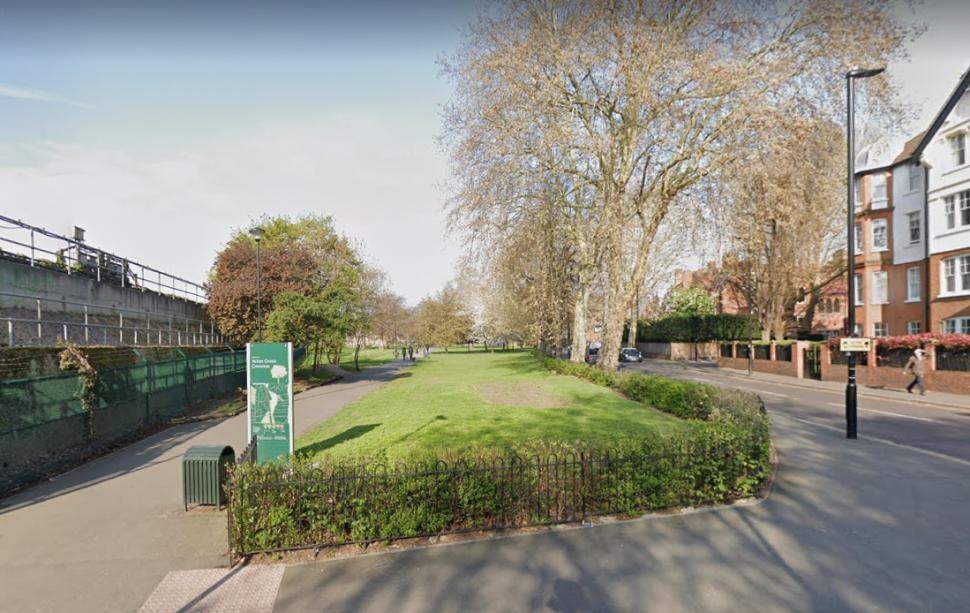 A cyclist who suffered brain injuries when a dog chasing a ball ran in front of him has won a court case against the animal’s owner.

David Crane, aged 70, was thrown over the handlebars of his bike as he tried to avoid the cocker spaniel named Felix on Acton Green Common in West London in March 2016, reports Mail Online.

He could now receive as much as £50,000 in compensation from the dog’s owner, Carina Read, following the ruling at the Central London County Court, despite the defendant claiming that it was a “freak occurrence.”

The publishing executive had sued Ms Read for negligence as well as under the Animals Act 1971.

Judge Patrick Andrews refuted Ms Read’s defence that since her dog was not “dangerous,” it  was not subject to the provisions of the act, and said that she should have restrained it.

The act provides, among other things, that where an animal that does not belong to a dangerous species causes damage or injury, its keeper may be held liable for injury or damage.

“After considering all the facts and evidence, I find that on the balance of probabilities, in failing to call back Felix, which she clearly had time to do, Ms Reid exposed Mr Crane to risk of injury,” the judge said.

Mr Crane, who was riding to work when the crash happened, had said in evidence: “The first time I was aware of the dog was when it was right in front of me.”

He sustained what his lawyer told the court was a “not insignificant brain injury,” which has affected his concentration, hearing and memory, as well as his senses of taste and smell.

Ms Read’s barrister, Nigel Lewers, had insisted that his client believed the path was clear when she threw the ball for Felix, and that it had bounced off his head.

“At that point, she became aware of Mr Crane cycling at speed with his head down,” although the plaintiff insisted that he was riding at no more than 5mph.

“She tried to warn him, but Felix chased the ball across the path and was struck by the front wheel of the bicycle,” Mr Lewers continued.

“She was doing what she and no doubt many others had done in the same or similar areas of the common – throwing a ball for her dog down an open strip of grass and not in the direction of the path.”

But Judge Andrews said that Ms Read should have restrained her dog, adding, that Mr Crane “had no time to take any evasive action when Felix ran across his path.”

Damages will be set at a future hearing.